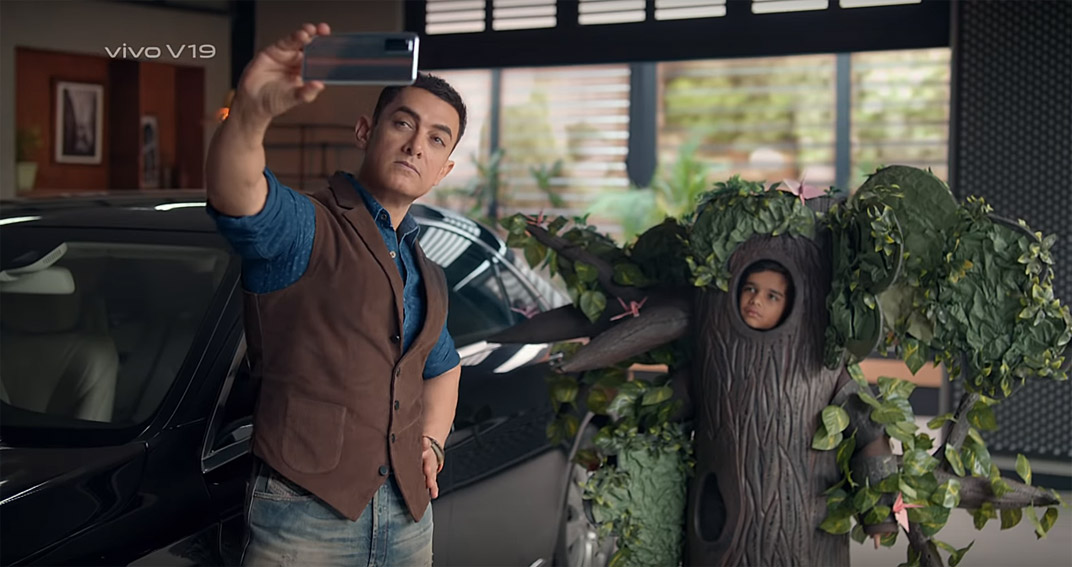 Smartphone brand, vivo, launched the vivo V19 with a new campaign starring Aamir Khan. The V19 is the latest addition to the camera focused V-series which has proved to be customers’ delight, with each phone in the portfolio becoming a bestseller.

The campaign created by BBH India consists of three countdown films and four TVC, digital films starring Aamir Khan of which two have gone live and the other two will be released at a later date. The TVCs trace the banter between Aamir Khan, the uncle and his nephew ‘Cheekoo’. Each film presents a unique situation between the duo demonstrating how the common glitches one faces while taking selfies is easily tackled through the V19’s user friendly and intuitive camera features.

“vivo’s V-series has been a hallmark of path-breaking camera innovation that always delighted our audience. With V19 campaign our strategy was to showcase how everyday simple moments when captured become memories to treasure. We believe it is these memories that are the glue that strengthens our relationships. Hence, the film strategically showcases the feature benefits of the device while highlighting the beautiful relationship between the Uncle – Aamir Khan and his nephew”, said Nipun Marya, Director, Brand Strategy, vivo India.

Vasudha Misra, ECD, BBH Delhi added, “The campaign revolves around the phone’s features. Our job was to highlight them in a way that was informative yet, charming. We focused on the informative part, the charm was handled by the kid and Mr. Aamir Khan.” 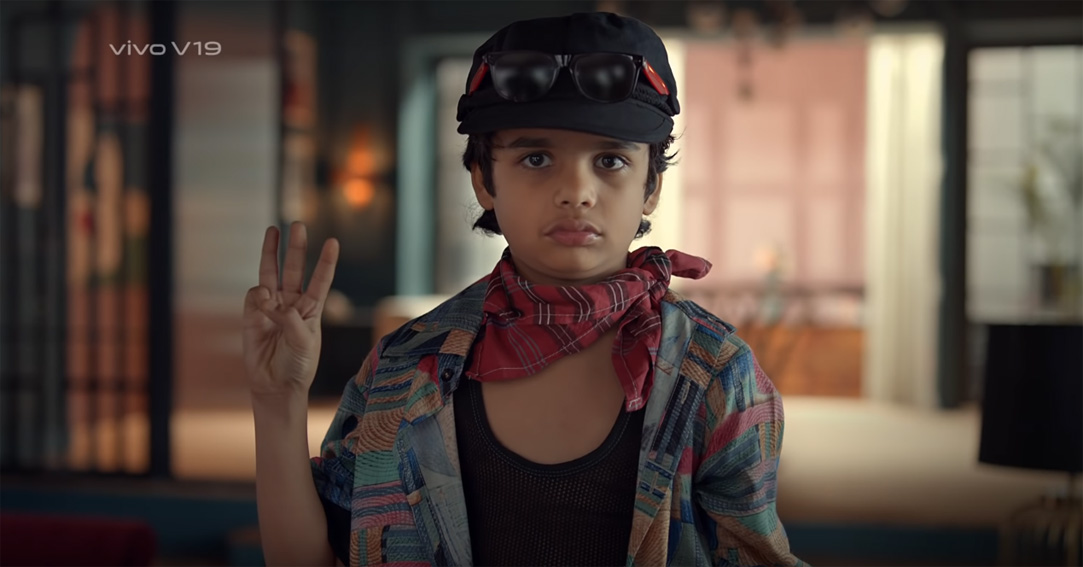 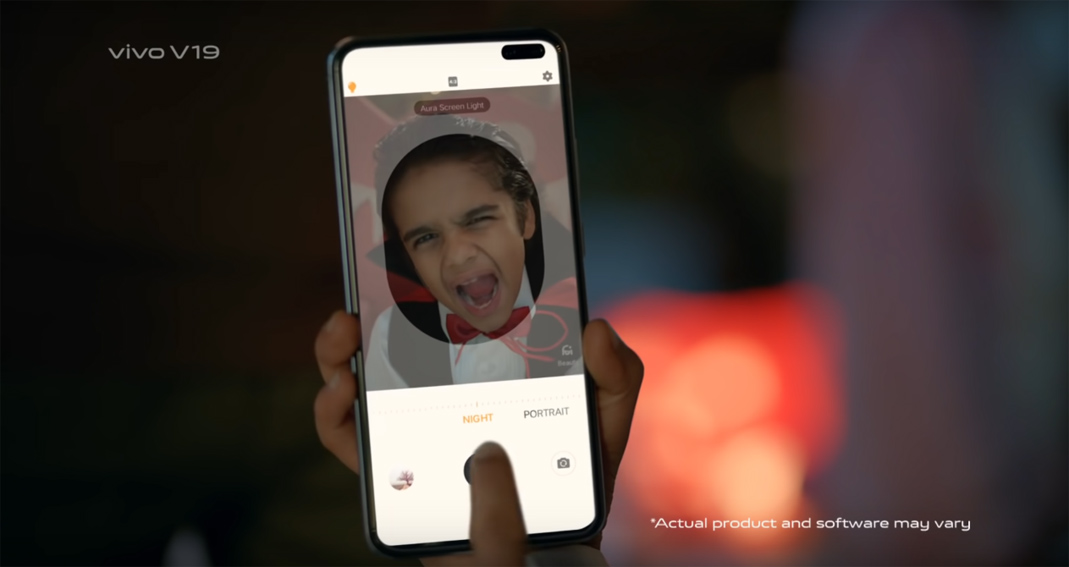 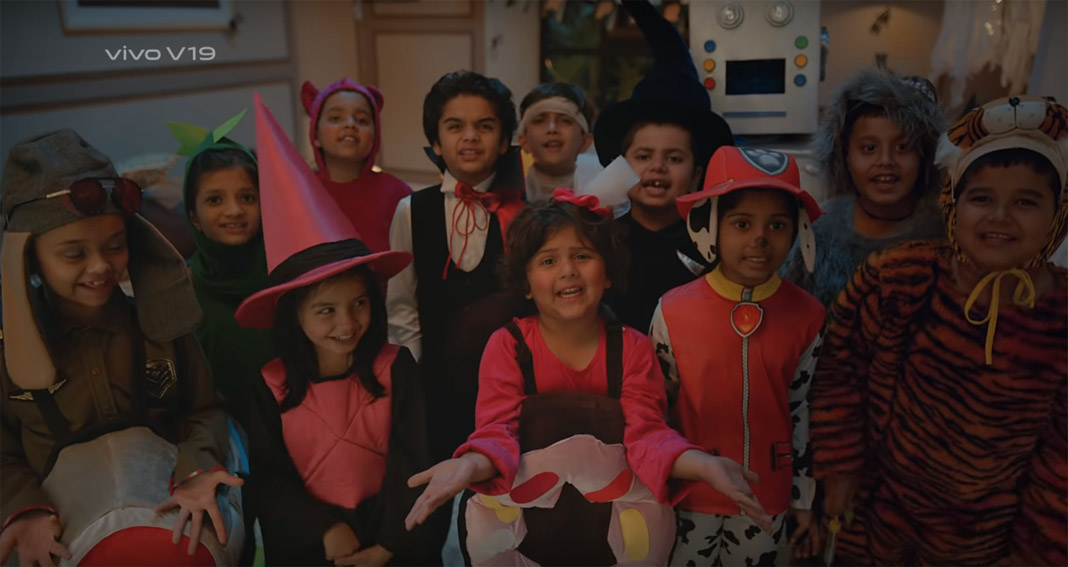