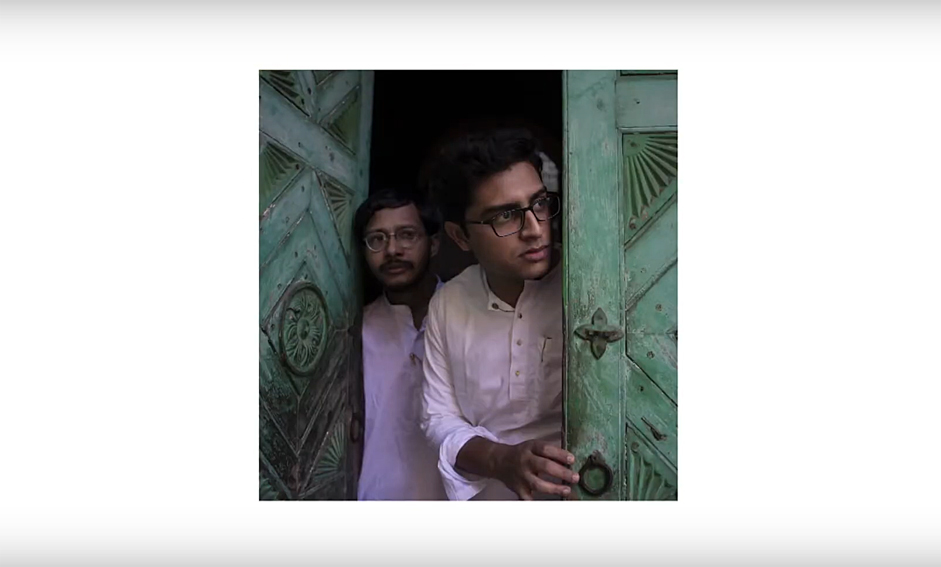 The lockdown is finally being lifted, after 68 days of being confined behind the #DoorsOfIndia India is now #OpenDoors in latest film via Wunderman Thompson South Asia.

Eager to bounce back, India has opened its doors to hope, to new opportunities. Mindful of the new normal and aware that it needs to conduct itself with the utmost caution.

When the lockdown began on 25th March, there were incidents of individuals violating the guidelines laid down by the government. It was imperative to remind people that when they Stay Home, they Stay Safe. Tata Pravesh – a brand of steel doors from Tata Steel – drove awareness of the importance of staying indoors through a film in digital media with the message Shut Out Corona with #DoorsOfIndia.

With the lifting of the lockdown, the #DoorsOfIndia have unlocked at last, opening hope for 1.38 billion Indians – symbolising the dawn of a new age, a new beginning. Tata Pravesh was there to record the closing of doors. Now, with rays of hope streaming through the just-opened doors, it was only befitting that the brand chronicle this as well and complete the story that began with the previous film.

The new film for digital media is a great companion piece for the previous film and acts as the perfect closure to round things off. The film uses #DoorsOfIndia to transition from the negative to the positive – from the lockdown to the opening up. The last film had shots of doors closing. The new film shows doors now opening, followed by stunning shots of open doors and people, from all over India, standing just outside their threshold. Interspersed with these shots are images of animals waking from their slumber, vehicles on the move, airplanes flying overhead and hundreds of open doors – all of which are evidence of India’s emergence into the light from the depths of darkness.

The film was made with Instagram and Twitter posts by hundreds of Indians with the Tata Pravesh hashtag #DoorsOfIndia. These shots were combined with hundreds of images from various image banks. The soundscape of the film captures the intense emotion of a fresh start, brimming with hope and optimism. The montage is choreographed to a soundtrack that has been created using live sounds of doors being opened along with ambient street noises, A vocal track kicks off as soon as the doors start opening, upping the quirky quotient, adding momentum to the sound design. The film brings alive the hope with which India steps outside, armed with courage, confidence and caution. It signs off with #OpenHope, India opening its doors being a metaphor for unlocking hope.

Commenting on the film, P. Anand, Chief – Services & Solutions Business, Tata Steel Ltd. said, “Tata Pravesh has always stood for opening the doors of our minds to the new. As India gears up to face a new world, there is hope in the air which is well captured in this film through the symbolism of open doors.”

Commenting on the creative concept, Senthil Kumar, Chief Creative Officer, Wunderman Thompson, India, said; “We delivered the powerful percussions of the closed #doorsofindia to announce the national lockdown in March. It is time now to reopen all those closed #doorsofindia and ignite hope with a powerful transition from the darkness to the light at the end of the doorway, from the lock down to open up with hope, and unlock the resurgence of the human spirit. The #doorsofindia are open with Hope.”

Commenting on the creative concept, Arjun Mukherjee, ECD & VP, Wunderman Thompson, Kolkata, said, “Closing a door signifies an end to something which, in our case, was bidding adieu to the world outside. The finality of the previous film transitions to a positive vibe in this new film which brings alive the hopeful spirit of this born-again nation.”

Vijay Jacob Parakkal, Senior VP & Managing Partner, Wunderman Thompson, Kolkata, said, “Like Tata Pravesh doors, India has steel inside. This country has risen to the challenge whenever it is faced with adversity. The lockdown was no exception. India will emerge stronger than ever and this new Tata Pravesh film is as much a tribute to that steely resolve as it is a marker of the return of hope.” 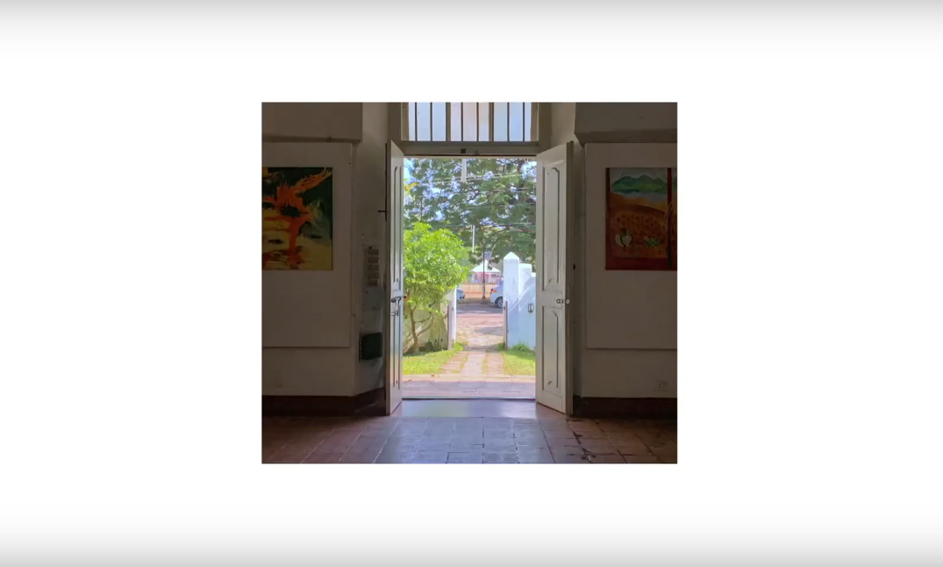 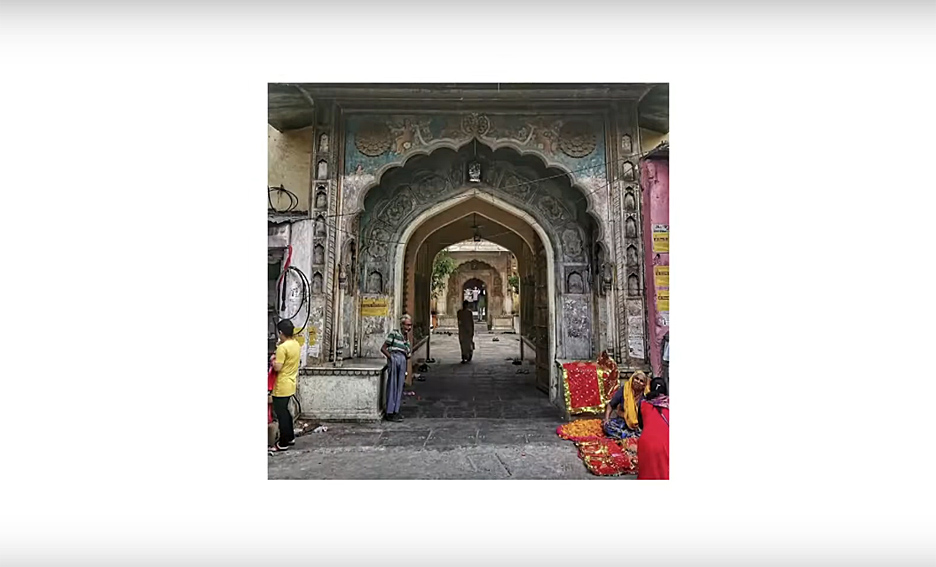