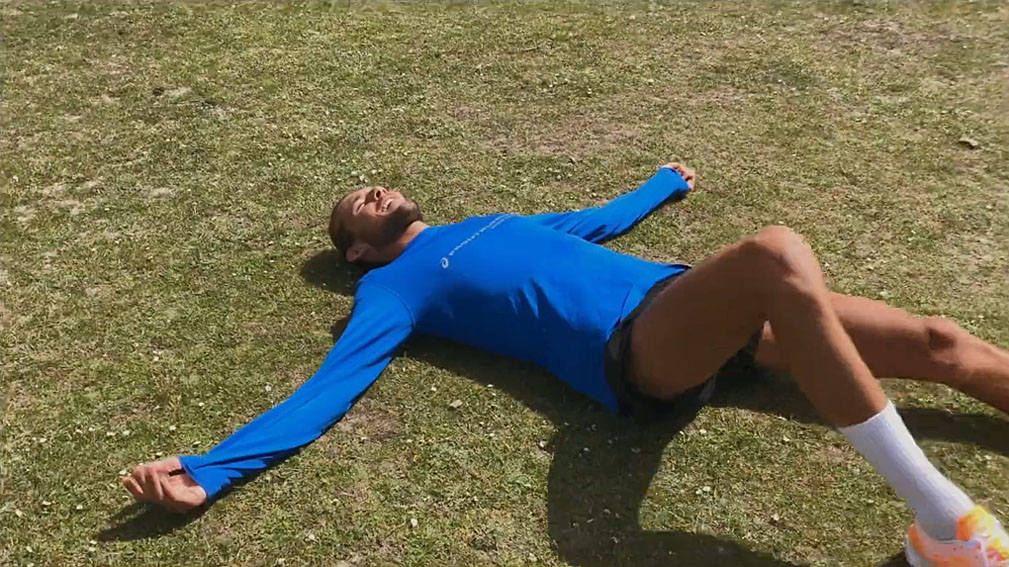 Amidst the isolation of lockdown, the world has fallen in love with running according to the findings of a new, ongoing research study by ASICS. More importantly, the research shows nearly three-quarters of runners around the world plan to stick with their new exercise routine.

The study, which ASICS is conducting to better understand and support the changing needs of runners, spoke to 14,000 regular exercisers across 12 countries. It found that more than a third (36% globally) of them are more active now than they were before the COVID-19 pandemic began, despite most sports being brought to a standstill by social distancing measures. Meanwhile figures from fitness-tracking app, Runkeeper™, show that runners of every level are clocking up more strides, more often.

During April 2020, the app saw a 252% rise in registrations globally and a 44% increase in monthly active users compared to the same time last year. It also reported a 62% spike globally in people heading out for a weekly run. Put in context, in the days around Global Running Day last week, there was a +47.3% increase in people running compared to last year.

The study also reveals that for the majority of people, this activity surge is down to more than just physical health. Two-thirds (67% globally) say exercise helps them cope mentally when faced by challenging situations like the one we are in now and eight in ten (79% globally) runners insist that being active is making them feel saner and more in control. A similar number (81% globally) say running is playing a key role in helping them clear their mind while two-thirds (65% globally) insist its mental benefits outweigh any other form of physical exercise.

Furthermore, runners across the board are keen to keep their active habits going when this crisis is over. Nearly three-quarters of runners (73% globally) say they want to continue running as much as they are now after the COVID-19 pandemic comes to an end while seven in ten (70% globally) people who exercise regularly are determined to hang on to the important role sport and movement is currently playing in their lives. Perhaps most encouragingly, among those who only took up running after the COVID-19 crisis started, nearly two thirds (62% globally) say they plan on sticking with it in future.

Yasuhito Hirota, President & Chief Operating Officer, ASICS, says: “For most of us, life is full of anxieties, uncertainties and restrictions at the moment. As our study’s initial findings prove, a run has therefore become much more than just a run. It’s a way for people to put aside the extraordinary mental challenges of this pandemic. And importantly, it’s something which they want to maintain as lockdowns ease across the globe”.

“It makes perfect sense that people around the world have turned to running during this crisis. When you run, you literally sense yourself moving forward in life. You can feel your muscles propel you forward. Your actions take you somewhere. In a time when so many people feel trapped or constrained, running provides a direct, physical experience of release. By encouraging runners of all abilities to recognise and share how running makes them feel, ASICS is helping them fulfil their aspirations to keep moving“ said Kelly McGonigal, PhD, health psychologist and lecturer at Stanford University.

ASICS is helping the world maintain and continue its new-found love of running by launching a series of new initiatives aimed at helping the world’s runners stay active and connected. These include:

Calling on runners of all levels to share their stories of how it has helped them via #RunToFeel.

Continuing to listen to runners of all levels through ongoing research to better inform upcoming ASICS innovations and initiatives including a new virtual running format in September (more details to come).

Offering free access to the ASICS Studio™ at-home workout app for everyone from the start of the COVID-19 pandemic through the end of summer (August 2020).

Hosting virtual races powered by Race Roster and Runkeeper™ to motivate runners and let them compete together safely.

Allowing free access to the #RunToFeel Challenge in the ASICS Runkeeper™ app – with new challenges being added each month.

Allowing free access for 90 days to training plans and all premium features of the ASICS Runkeeper™ app as a benefit of OneASICS membership.

All miles logged within the Runkeeper™️ app globally from June 3-10 will be counted as part of the collective ASICS pledge to GlobalRunningDay.org.

Yasuhito Hirota adds: “Nine in 10 runners told us they feel best when their mind and body are connected – and never has that balance been more important than it is now. ASICS was founded on the belief that movement can help anyone achieve a sound mind through a sound body. Through our products and services, and by constantly deepening our understanding of their changing needs, we want to help runners of every level go further, perform better and protect themselves against injury – both during this pandemic and beyond.” 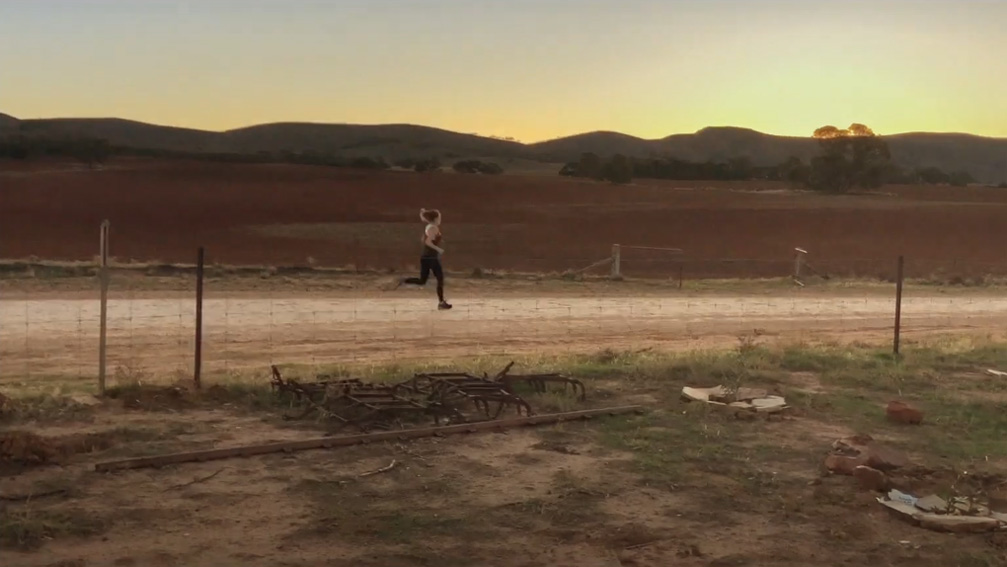 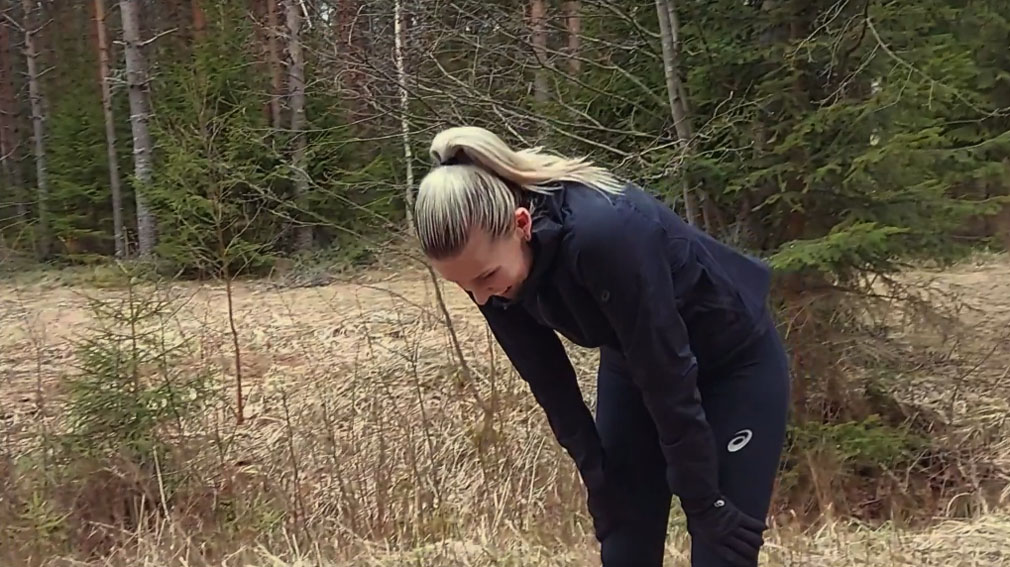 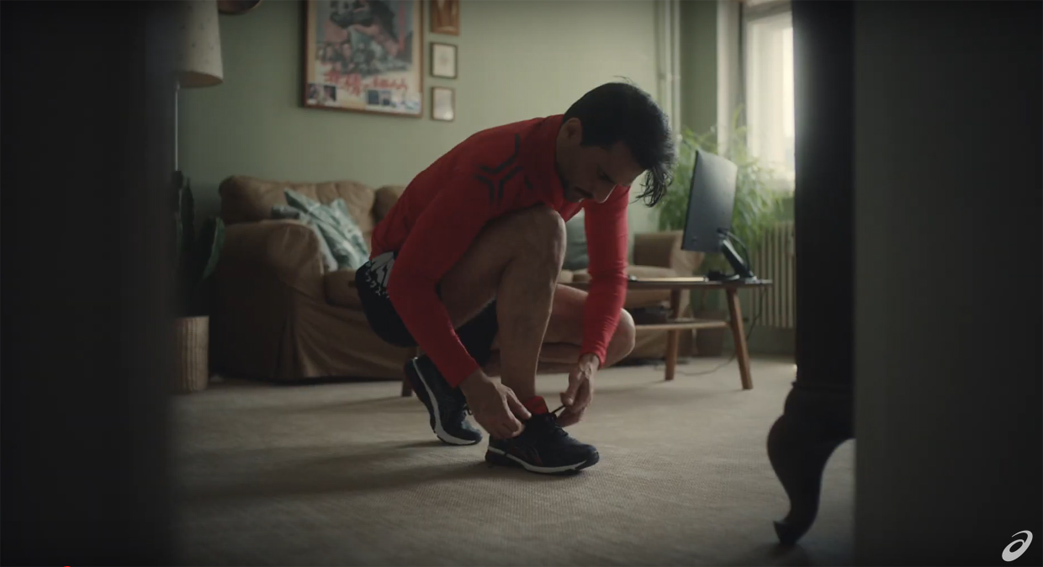