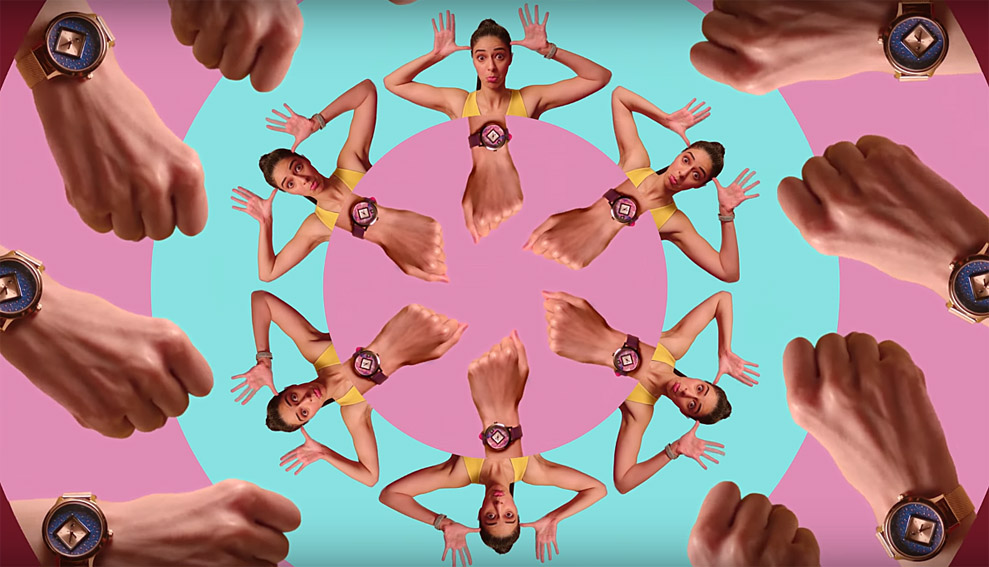 To promote Fastrack’s latest collection of watches and bags designed exclusively for girls, Lowe Lintas Bangalore has created a film that reflects the influence of Bollywood star Ananya Panday personality on the design.

Youth icon and Bollywood star, Ananya Panday is not afraid to stick out when taking a stand. Like a square peg in a round hole, she fits out without reservations.

Panday said: “It’s the weirdos or the odd-balls, who make the world a fun place to live in. If not for us, the world would just be a huge ball of boring, flying through space. The Fit-outs collection designed in collaboration with Fastrack’s design team and I is a blend of quirk, pop and play. It is inspired by those eccentric ones, who love being the square peg in a round world.”

The campaign is aimed at Gen-Z girls who unabashedly embrace their quirky side. The film mirrors the current youth culture that’s bold in self-expression and always seems a little ‘out-there’. It is a shout out to young girls, like Panday, who are brave enough to embrace their peculiar side.

The film unfolds in a surreal world of her persona, in a youthful twist on what it means to fit-out in a world that would rather have the youth blend in. As she plays to the camera, Panday is seen acting out in bizarre ways from dancing around a spotlight to riding a stationary bicycle to sporting a wig over her face. She rallies to stick out, be weird, be lame, misalign, be any shape you like because the time to “fit out” is now.

Ayushman Chiranewala, Marketing Head, Fastrack said: “We wanted to create something exciting for the chic young girls of today, who want different looks for every occasion. This very thought led to the idea of a creative collaboration with Ananya Panday. Fit Outs, a fun and quirky collection is the first in the pipeline for the year with many more to follow. These collections without doubt will appeal to the Gen Z girls and aid in turning a new page in the fashion credential for Fastrack. The film is a fun and quirky take on life encouraging the youth to fit out, be weird, be lame and be themselves with no reservation.”

Puneet Kapoor, Regional Creative Officer, Lowe Lintas said: ” Ananya epitomizes the ever-so-fluid and undefinable state of today’s youth. They are un-slottable with a colourful authentic expression bursting out every second. An expression that flows out like their breath and doesn’t care two hoots about judgments from the rest of the world. This ad takes inspiration from that state and is an attempt to capture the feeling in a fun way.” 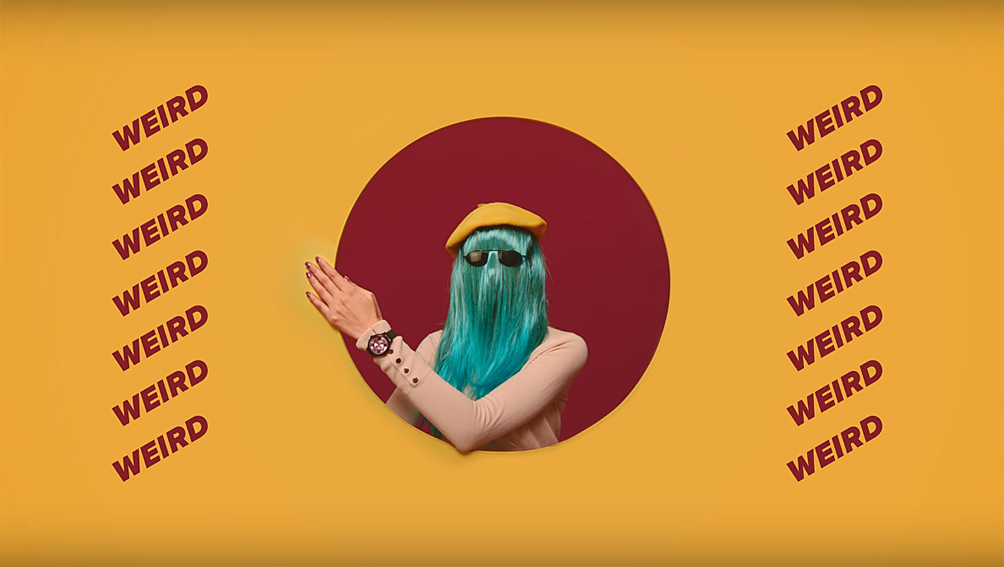 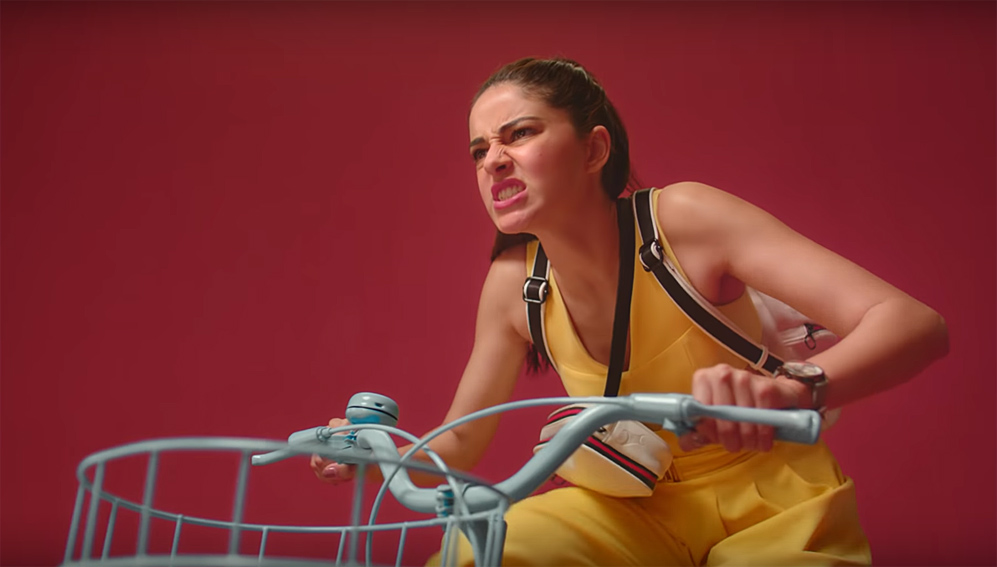