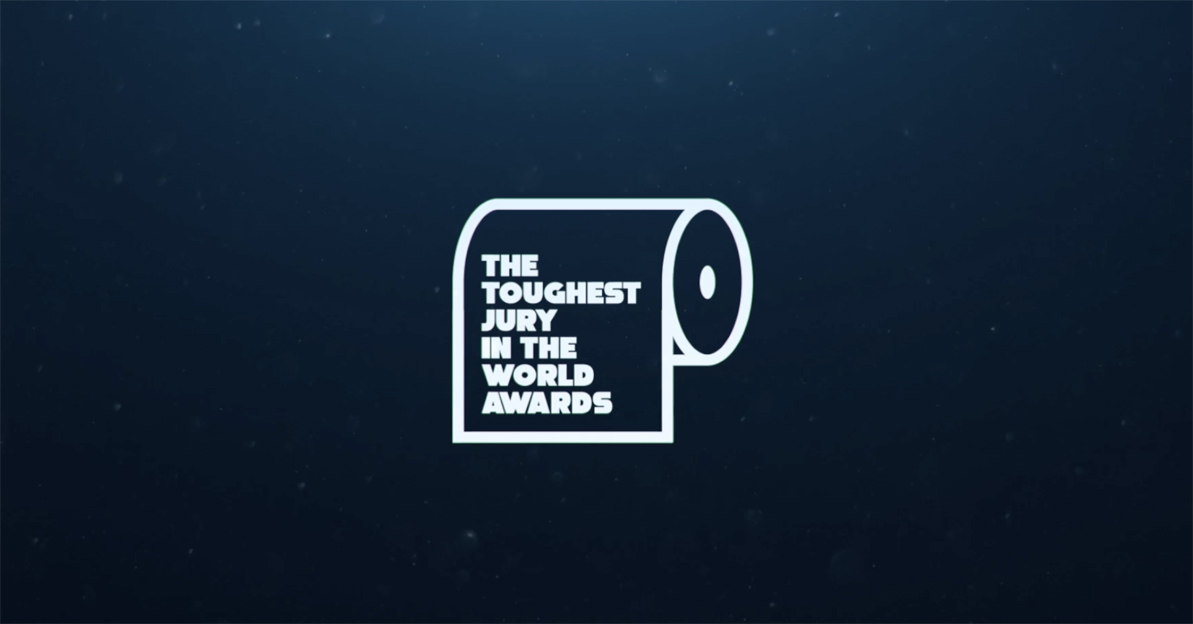 Following the cancellation of major global creative festivals Ogilvy Asia is having some fun and has announced the launch of their inaugural ‘The World’s Toughest Jury in the World Awards’.

Since Cannes Lions is a no-show the network has decided to host its own on June 23rd from home. Recognising all the people across Ogilvy APAC and the work they continue to do for their clients.

Reed Collins, Chief Creative Officer for Ogilvy Asia said this highly anticipated live event will not be judged by a bunch of ad nerds swanning about in the South of France with rosé hangovers; but rather an elite squad of 40 randomly selected family, friends, bartenders, cat sitters and even a semi-professional dog walker with a chip on his shoulder.

“In this game, theirs is the only opinion that counts really, and whatever they say, goes.  Unlike all other awards shows, there will be no extended deadlines, no late fees, and most importantly, no punches pulled,” said Collins.

Any single campaign is only allowed to be entered once into one of the 8 streamlined categories that include:

• The stuff between all the other stuff you watch on a screen.
• Messages on billboards, walls or in magazines that people ignore.
• Anything to do with sound, music, or voice that’s not irritating.
• Basically things that look cool and make you say “ooh, that’s pretty.”
• If you would share it with friends, that means you must like it too.
• Is there such a thing as bad PR? Yes. Hopefully you won’t see any here.
• Gadgets, gizmos and gobbledegook. Welcome to a brave new world.
• The junk that used to fill up your mail box now also fills up your inbox.

“Sincere thanks to this motley crew of extended Ogilvy family and friends for participating in this light-hearted event. Hopefully everyone has a stable internet connection at home and they don’t hold back on letting us really know what they think. I can’t wait to see the results!” said Collins.

The culmination of the awards and announcement of the winners will take place on June 23rd at the agency’s annual D.O. Day (David Ogilvy Day) via Zoom. Category winners will be virtually presented with ‘Le Big Rouleau d’DOr’ and the best of show will be awarded ‘Le Mega-Piston d’Or’. Judgement day is coming.