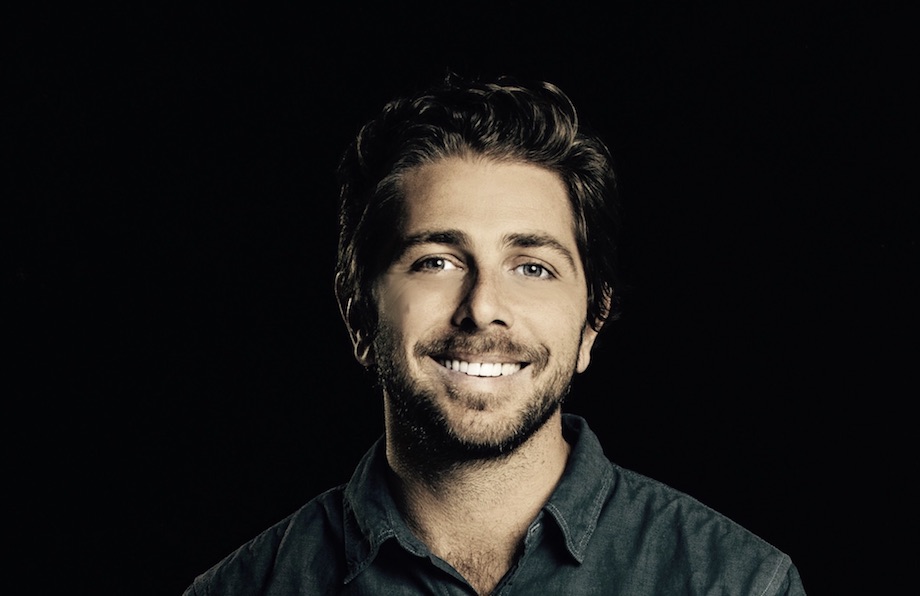 Campaign Brief can reveal that McCann Sydney has snared Ben Coulson, the multi-awarded former CCO of Clemenger BBDO Sydney, who departed in March, as its new chief creative officer.

Both Baron and Coulson have ranked in the top five ECDs in the world at Cannes and the Top 10 CCOs in the world on The Won Report. Coulson was most recently CCO at Clemenger BBDO Sydney, which enjoyed its most successful period in history for both creativity and effectiveness in his time there. Before that, Coulson spent six years as regional CCO for Y&R Australia and New Zealand, seeing the agency named the most awarded ANZ network at Cannes and Spikes for three years running.

Says Coulson: “McCann is a damn interesting proposition at the moment. I was hit with a pang of jealousy when I heard about Ben Lilley’s acquisition and plans for McCann Australia a few months ago. He has a unique thing going on, building a fully independent agency backed by the hottest network in the world right now.

“Ben’s passion for the McCann brand, his ‘creative first’ approach to business, and the talented group of people he’s assembling is genuinely exciting, at a time when there isn’t much new news on the Australian agency landscape.

“McCann has a strong client base and brands that deserve standout work. Plus they’re a very decent bunch of folk to go to work with every day. I’m very grateful to Ben, Pat and the gang at McCann for the opportunity to be part of something with such positive momentum.”

Says Baron: “Ben Coulson’s a great human who I’ve admired and respected for years and whose career and campaigns speak for themselves. He has an extraordinary track record of creative excellence that’s been celebrated both globally and at home in Australia.

“An originator, deep thinker and innovator, it’s not surprising Ben is also one of Australia’s most popular creative leaders. His move to McCann Australia is good news for not just our clients but for our people too. We’ve still got a lot of work to do here, but I’m looking forward to seeing what we can achieve together.”

Says Ben Lilley, McCann creative chairman: “Pat and Ben and I have all grown up together in adland and over the years we’ve often talked about one day working together; I couldn’t be happier that day has finally come. Together Pat and Ben make a pretty exciting creative leadership team, with a formidable creative and effectiveness legacy between them. Anyone who knows them also knows they’re just really nice guys too.”

Over the past decade, McCann Australia has been recognised as both the most awarded agency at the Cannes Lions and the most awarded creative agency in the world, as well as Australia’s top-ranked agency in both the Effies Index and WARC Effective 100. Globally, McCann is the World’s Most Creatively Effective Network in the Effie Worldwide Index for the third consecutive year and is also the Cannes Lions and Webbys Global Network of the Year.

Lilley said McCann Sydney is still hiring, including account management and senior strategy roles, with further key announcements to be made over the coming weeks.