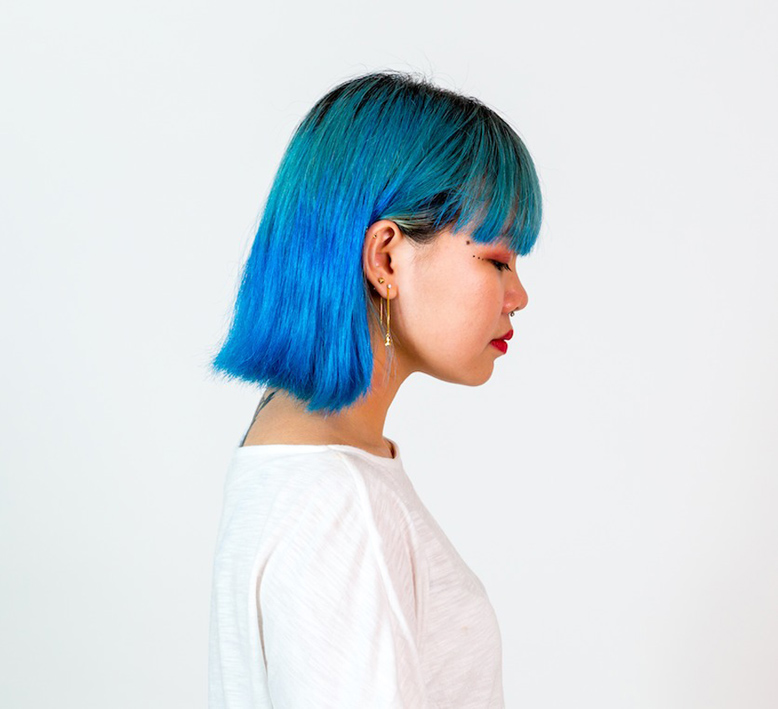 With 5 years in the filming industry as an Assistant Director while directing her own film and music videos, Chong has been actively participating in film competition locally as well as international gigs.

Chong completed her International Baccalaureate Diploma at SOTA School Of The Arts, and her Bachelor’s Degree in Film at Lasalle College Of The Arts in Singapore. She works as a film director, with works ranging across short films, music videos, documentaries, commercials, experimental films, video art and installation pieces.

Intan Sham, Executive Producer at DTT said, “We are delighted to welcome another young talent to our team.”

“I’m very thrilled to be part of the DTT team. I am extremely humbled for this opportunity, and with the team’s support, I’m going to let my creativity run wild, with no limits, and no boundaries. My narrative film and experimental art background will really take the centre stage for my upcoming works, so keep a look out for that!,” said Chong.