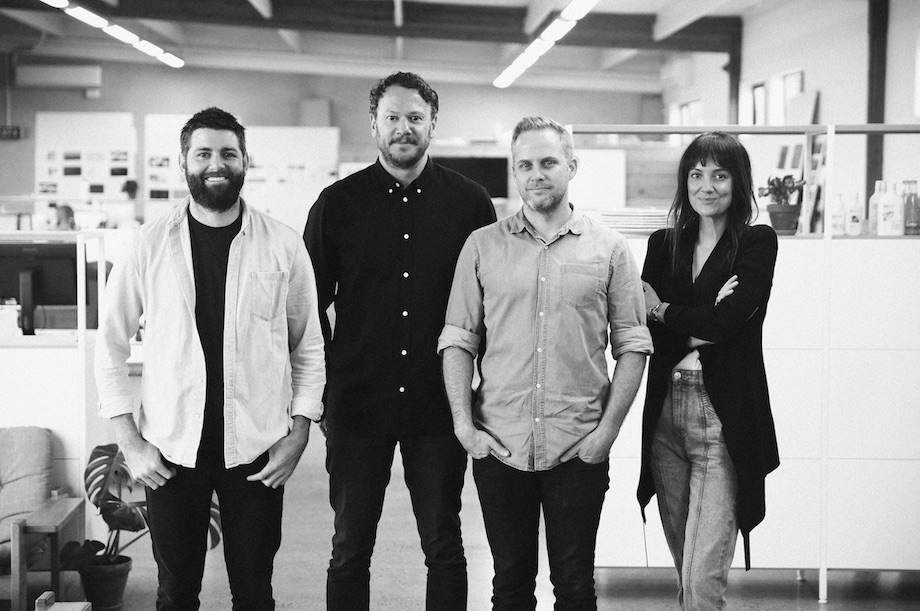 Special Group in New Zealand has appointed Lisa Fedyszyn and Jonathan McMahon, one of the most enduring and successful creative duos in the industry, in executive creative director roles.

They started their careers at Cummins & Partners Melbourne before working at Colenso BBDO, DDB, TBWA and Droga5 New York.

Fedyszyn and McMahon join the agency after nearly two and a half years at Ogilvy New Zealand, where they ran and worked on campaigns such as BP’s ‘Thank You Button’, Auckland Transport’s ‘Most Dangerous Stunt’ featuring Zoe Bell, and New Zealand Police’s ‘World’s Most Entertaining Recruitment Video’ – which won the Grand Axis. Not only entertaining, the recruitment campaign was extremely successful, smashing the Police’s diversity and gender intake targets, whilst netting multiple Gold Effies and Cannes Lions, as well as an inaugural D&AD Collaborative Pencil.

Says Fedyszyn: “We’re super excited to be joining Tony, Michael and the group. We’ve always admired Special’s work over the years, they’re on a roll and have some amazing clients in the building – we couldn’t be arriving at a better time, so we can’t wait to collaborate with everyone and get stuck in.”

Says Tony Bradbourne, founder, Special Group: “I love Lisa and Jono’s energy, positivity and their brilliant body of work. They have an incredible track record of doing great work on some of the biggest brands and most challenging briefs.”

Fedyszyn and McMahon will work alongside Stu Mallarkey who has been promoted to the role of ECD/head of digital, following the resignation of ECD Gary McCreadie in early April.

Says Bradbourne: “We want to congratulate Stu for what has been an incredible eight years so far at Special. In the past 12 months he’s been recognised at every award show globally. And produced incredible work for Tourism New Zealand, Uber Eats, Education New Zealand, LION, Intercity, and Red Bull. He’s an exceptional, business-minded creative and has risen to be a real leader at Special.”

The expansion of Special Group’s creative department comes at a time of considerable growth for the agency, having won significant new clients and projects during the challenging Covid-19 conditions, and follows Special Group being recognised by Campaign Asia as ‘New Zealand Creative Agency of the Year’, ‘New Zealand Digital Agency of the Year’ and ‘NZ/AUS Independent Agency of the Year’ – the first time one single company has held all 3 major titles. In the past week alone Special’s ‘Good Morning World’ campaign for Tourism New Zealand won pencils at D&AD, AWARD and ONE SHOW. Special also won pencils at D&AD for Tourism New Zealand’s ‘NZ says 39’ and the already highly awarded Uber Eats ‘Shark Bait’.

Bradbourne’s role now evolves to be CEO and CCO.

Says Bradbourne: “My role is to ensure that our strategies and ambitions as a growing company, and our creative and strategic product, are both equally world class. Special Group is now 100 strong across our two offices in Auckland and Sydney, and we are working on some of the region’s biggest and most challenging briefs and brands.

“The last four months have been uniquely challenging, but I’m incredibly proud of how everyone at Special has worked so well together. It feels like our culture, our business momentum and most importantly, our world-class work, has never been stronger.”