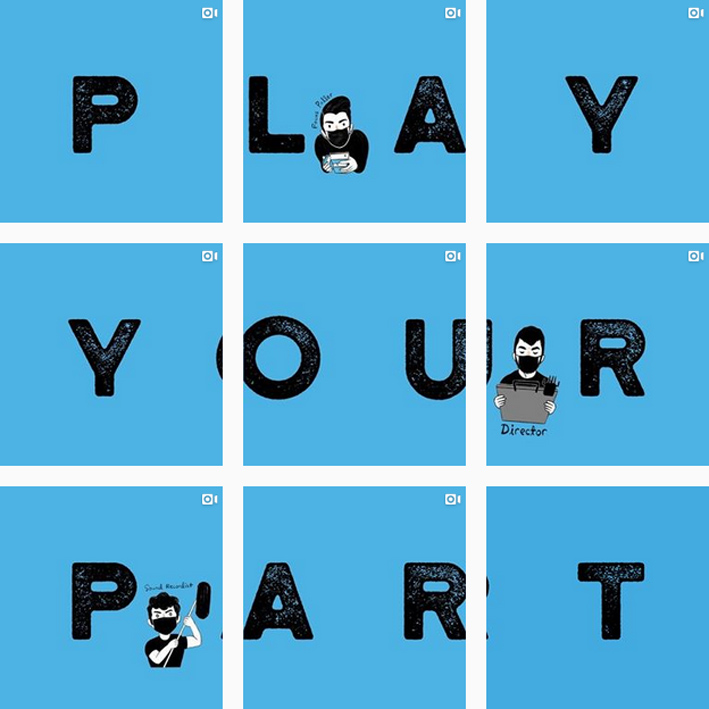 Directors Think Tank director Sling stumbled upon Aiden Whittam’s beautiful work with claymation on Instagram, and became adamant about working with him on a project.

As chance would have it, Directors Think Tank were also working with Imaginary Friends on an idea to welcome the Malaysian industry back on set – by stressing the importance of following new safety measures put in place post-Movement Control Order.

The idea was to give everyone on set new starring roles, whether they’re in front of the camera or not. Encouraging those simple safety habits was then brought to life with naked clay characters, skeletal figures and twerking in vivid stop motion.

Sling, Film Director at Directors Think Tank said “Life and sets under lockdown forces us to think of other ways to bring stories to life. CG and motion graphics are the usual go-tos, but we wanted to explore something new … or rather, something old school.”

“It was great that Sling and Directors Think Tank shared my passion for the weird and wonderful process of stop motion animation. Everything you see was sculpted by hand from plasticine, then manipulated frame by frame in front of a camera. It’s hard work, but the result is still mesmerising for me even after doing this stuff for years!” said Aiden.

Intan, Executive Producer at Directors Think Tank elaborated on their second collaboration with Imaginary Friends. “We keep getting scripts and ideas from Imaginary Friends … but I can’t say with all certainty that they’re real. But hey, keep those ideas coming, guys.” 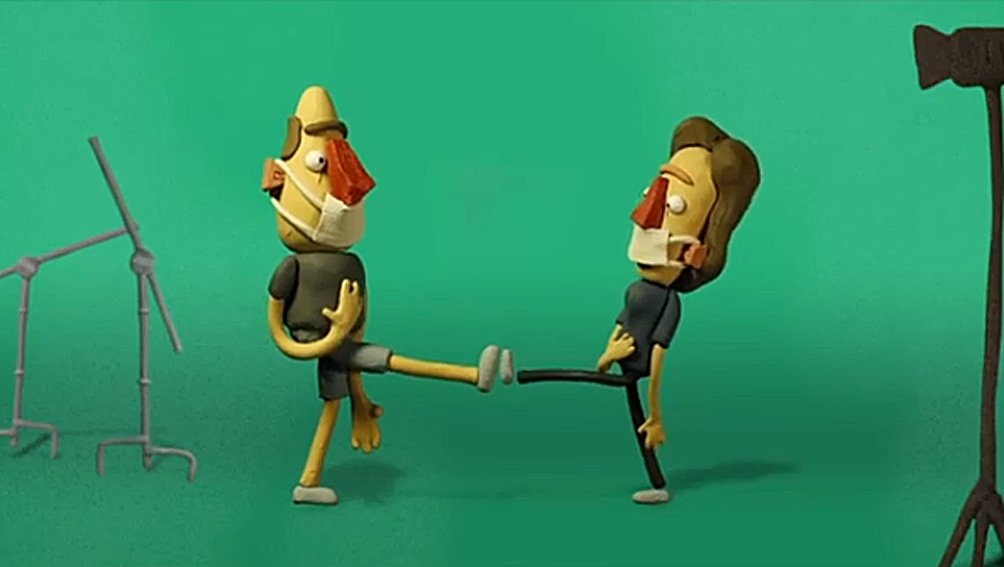 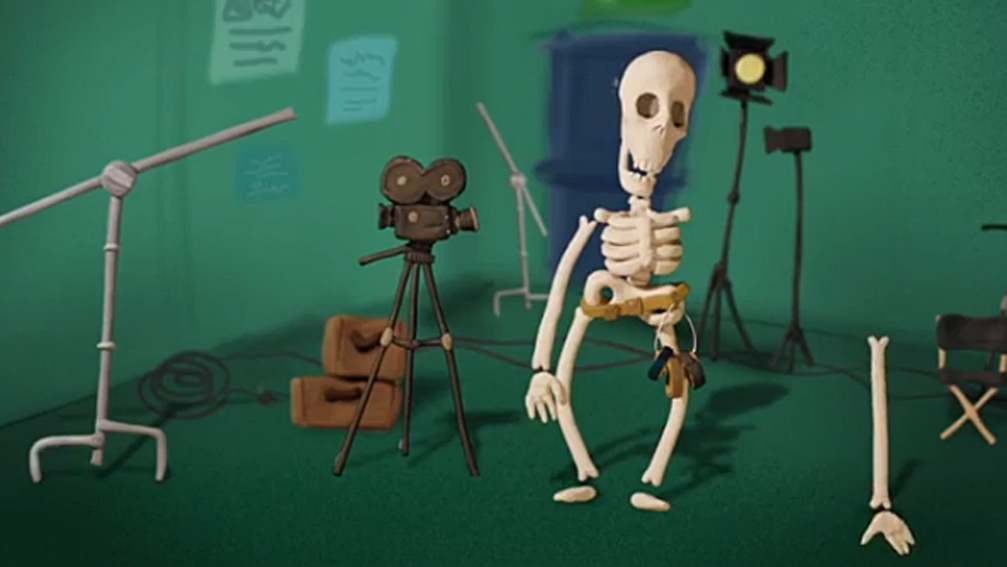