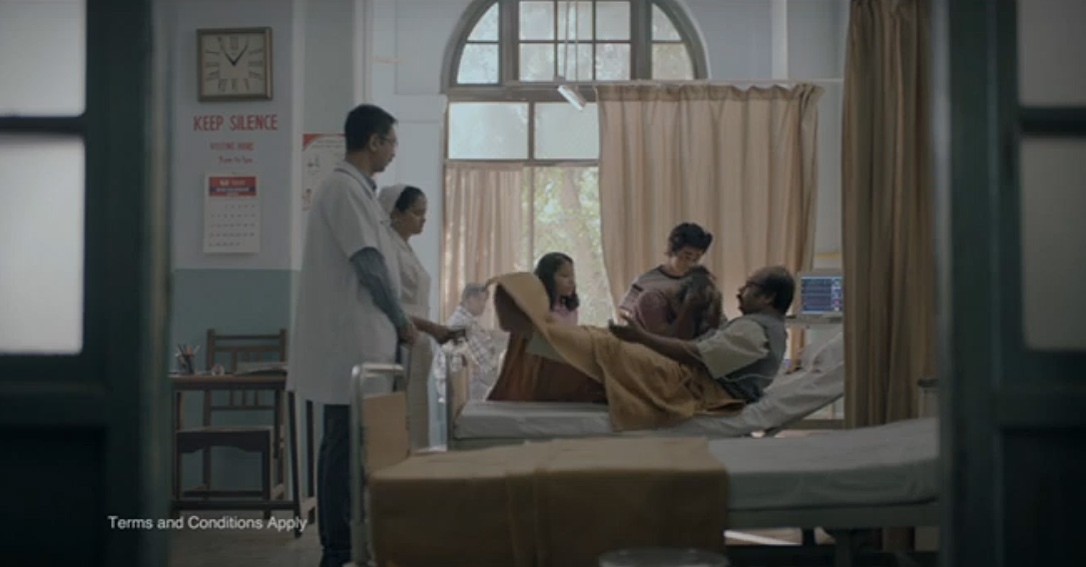 The 20-second films are part of the brand’s ‘Har Game Mein Jeeto’ campaign and depict conversations in a light hearted way, while also capturing the essence of gaming and winning on the MPL app. In addition to television, the films will also run on digital and OTT platforms.

Pallavi Chakravarti, ECD, Taproot Dentsu said: “Creating this campaign was as rewarding for us as playing on MPL is for gamers. MPL has got some fantastic titles on its platform, and the multiple tournament formats and exciting prizes make the go-to even better. All we had to do was have fun and put the point across as sharply and simply as possible. It’s what I’d call a win-win situation.” MPL has over 40 games on its platform with numerous tournaments and exciting prizes on offer.

“We chose to work with Taproot Dentsu after a closely-contested multi-agency pitch due to their thorough understanding of our brief, our product and users. The current set of films that Taproot Dentsu has delivered hits the nail on its head in terms of conveying MPL’s unique value proposition and will be running across TV, digital and OTT platforms. We hope these will help further cement MPL’s position as India’s biggest gaming app,” added Abhishek Madhavan, VP, Growth and Marketing, MPL.

For the record, MPL’s brand-search increased 10 times between March and June while new-user acquisition-per-day multiplied by three times during the same period. The ‘Har Game Mein Jeeto’ campaign seeks to reinforce MPL’s brand messaging as a one-stop-shop gaming platform for users.

The campaign is in Hindi but the idea shows through. 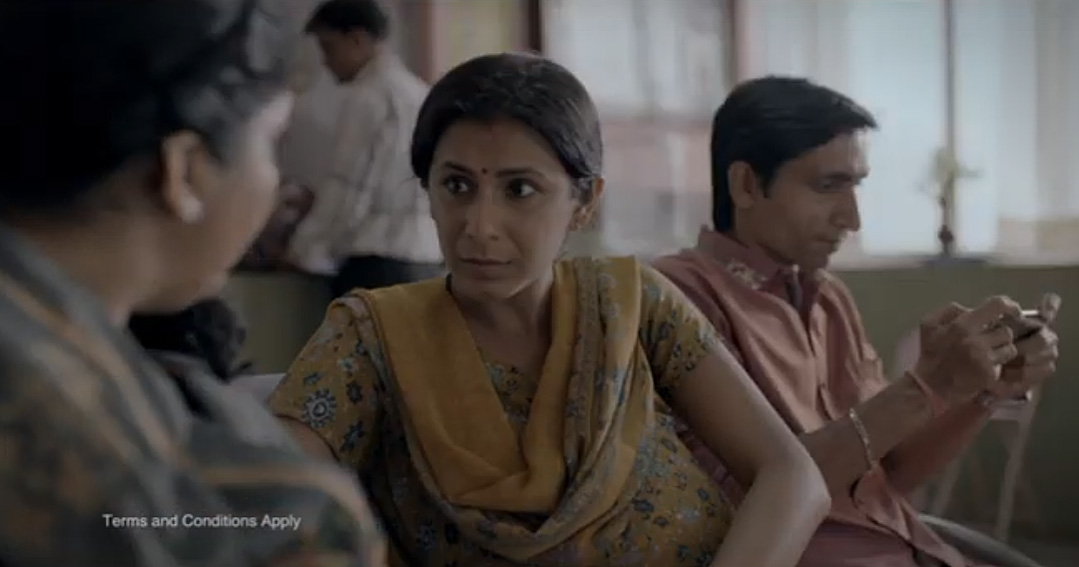 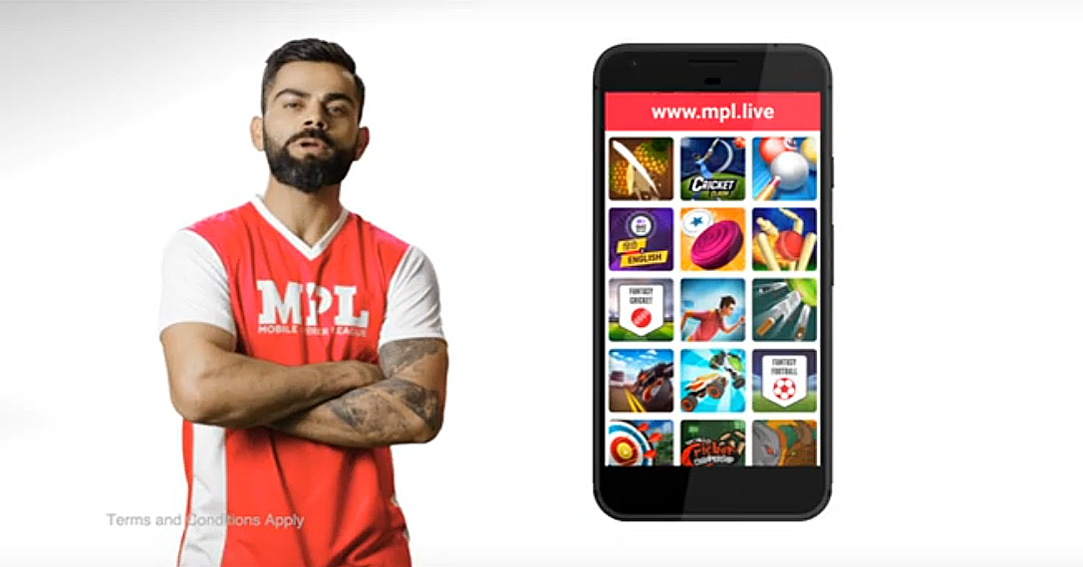