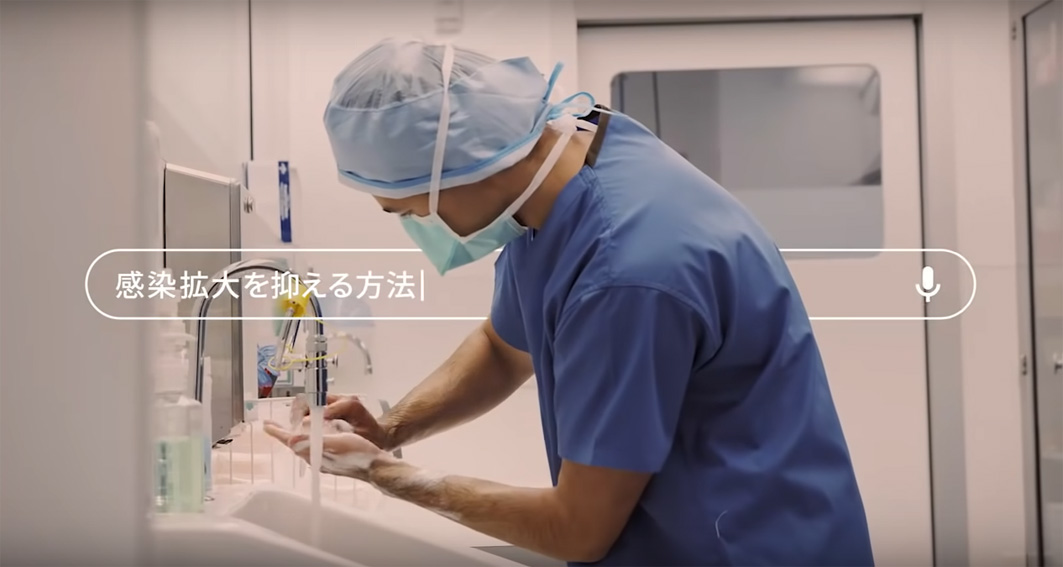 Video marketplace Unruly has created a ranking of the most emotionally engaging coronavirus campaigns in the world.

The video ad tech company, part of Tremor International, measured the emotional response of viewers around the globe while watching ads created in response to the COVID-19 pandemic. Google Japan’s “Thank You” campaign topped the chart after attracting the most intense emotions of any coronavirus creative. The ad is three times more emotional than the average Japanese ad.

That put it ahead of an ad from the Singapore government “Together, We Can” and Tourism Australia’s “With Love From Aus” in second and third places respectively, with ads from Air Asia, Prudential and Colgate also making the top 10. Unruly created the chart using its emotional testing and targeting tool, UnrulyEQ to see which global ads are generating the most intense levels of positivity in their respective regions.

With a recent survey suggesting that two-thirds of consumers say how brands respond to the pandemic will have a “huge impact” on their likelihood to buy their products and services in the future, ensuring brands’ messaging hits home has never been more important.

To account for differences in how people express themselves emotionally around the world, ads were ranked using Unruly’s EMO Index, which measures the intensity of emotions an ad generated compared to the territory average.

10th from Singapore, Colgate: “Our Smiles Keep Us Together” +77%

As well as generating intense emotions, Google Japan’s “Thank You” also scored the highest for brand favourability and purchase intent.

Sam Ho, Insight & Solutions Manager, Singapore, at Unruly, said: “The intensity of emotional responses by Japanese consumers to ads is typically 50% lower than the global average, so it’s surprising to see Google Japan’s: “Thank You” stand out as the strongest performer when compared to 51 other COVID-19 related video ads. However, when you watch the ad, it’s easy to see why it performed so strongly. The whole ad is comprised of footage shot on mobile phones and captured from video calls, which creates an aura of authenticity and amplifies the sense of empowerment generated by the video’s structure and content.

“This is illustrated in the results, as 83% of viewers considered Google to be an empowering brand after watching the ad — 34% higher than the Japanese average. Google was also able to ensure its branding was present during the peak emotional moments, without interrupting the flow of the ad, via the inclusion of a distinctive search bar overlay. This allowed Google to show how its services are being used to help others during the crisis without appearing exploitative. This all came together in a video which drove benchmark-beating levels of amazement, warmth and pride.”

Ho added: “The Gov.sg ad, which showcases people from all walks of life stepping up to support each other, warmed the hearts of Singaporeans. This ties in with our findings that Singaporeans want ads to show how brands are supporting stakeholders during this difficult time. Meanwhile, the Tourism Australia campaign’s heartfelt message, along with beautiful images of Australia, evoked strong feelings of happiness, warmth and inspiration among viewers.

“There’s no pushy, salesy message, just promises of ‘repainted views and lighter horizon’ for travellers to enjoy once again, amplifying positive brand favourability and post-viewing intentions for Tourism AU. So, by staying in the minds of the consumers during this period, Tourism AU can immediately flip their switch from survival to revival once travel restrictions are lifted.”

Although dominated by ads tested in APAC, three UK ads make it into the top 10, with ITV’s “Apart. But Never Alone”, featuring celebs Gordon Ramsay and Davina McCall urging people to stay at home, finishing fourth ahead of the NHS’ “Stay At Home” and Jack Daniels’ “With Love, Jack”. Another ad from Google — “Thank You Healthcare Workers” — is the only US campaign to make it into the top 10. The highest ranked German ad is BfG’s “Danke für Ihre Unterstützung” in 20th.

Ho added: “Looking at the ads that appear at the top of our global chart compared with the ads that didn’t perform quite as well, there’s a clear distinction in the messaging and focus of the ad. Ads that resonated strongly with viewers tended to focus on advocating and thanking communities and groups most affected by COVID-19, such as healthcare workers, and they minimise specific product messaging.

Meanwhile, ads that instruct viewers in the ways that they can still interact with the brand and their products during the pandemic tended to not only be less emotionally engaging, but also attracted lower scores for more rational metrics, such as purchase intent and intent to find out more.”

To account for differences in how people express themselves emotionally around the world, ads were then compared to the average for each region and ranked using Unruly’s EMO Index, which measures the intensity of emotion an ad generated compared to the territory average.

Each emotion is scored out of 10, with responses that score 9-10 considered ‘intense’. Unruly will continue to test COVID campaigns throughout the pandemic. 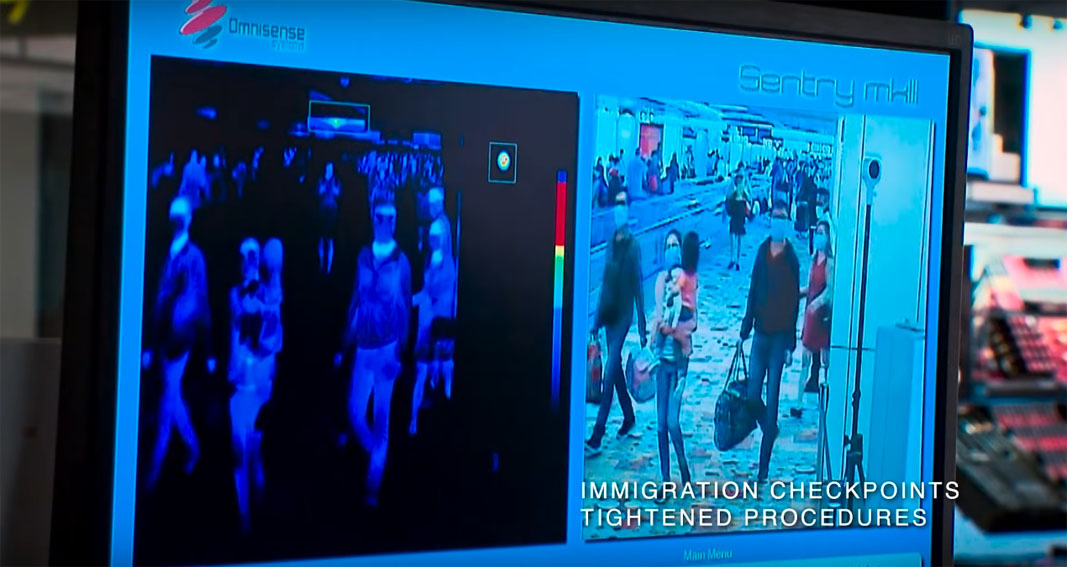 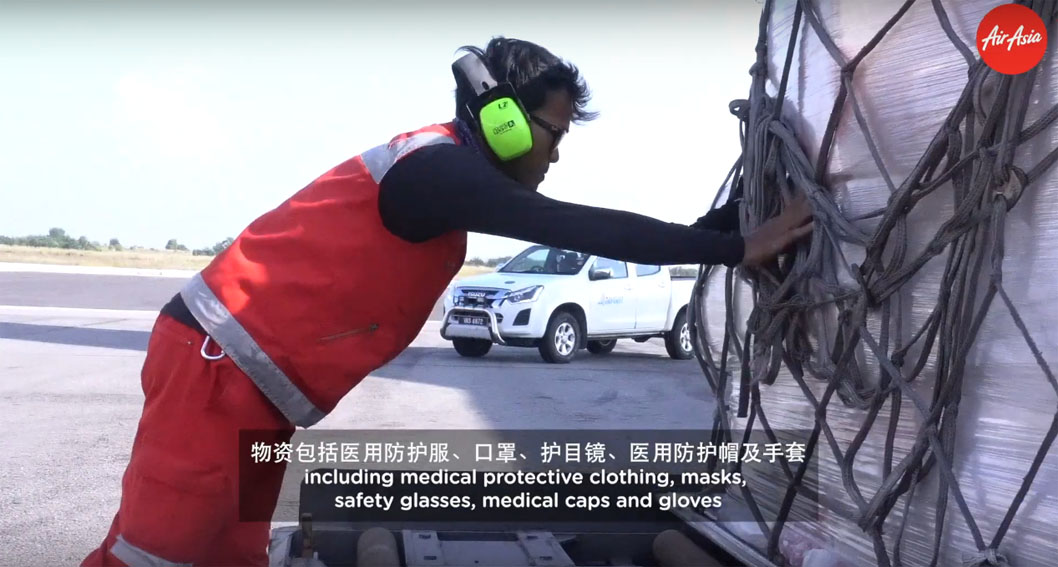