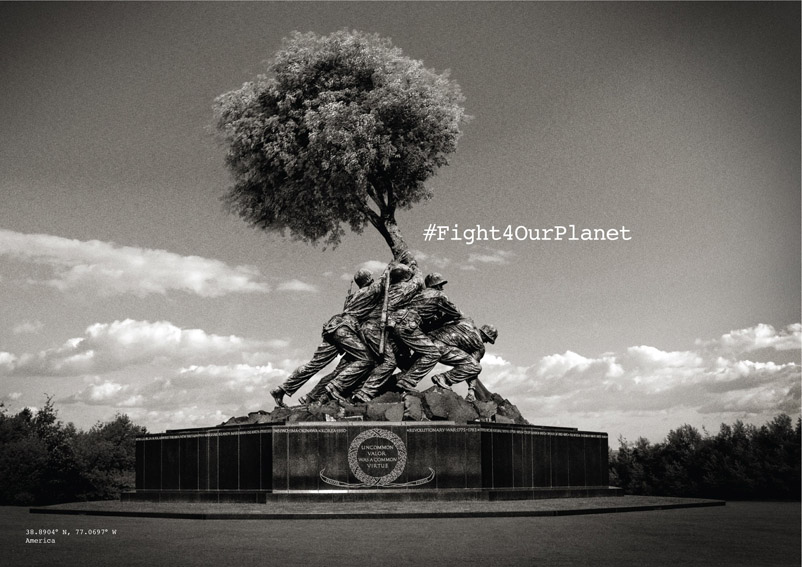 Amidst the global pandemic and protest against institutionalized racism, Leo Burnett Malaysia and Directors ThinkTank have put the spotlight on another battlefront, the fight against the climate emergency.

Launched on International Climate Change Day, the Fight4OurPlanet campaign used the symbol of national war monuments to tap into people’s national pride to make saving the planet a patriotic act.

The image of soldiers planting their national flag was equated with people planting a tree, with the message that there’s no country if there is no planet.

“As our forefather’s fought for our country, it’s now on us to fight for our planet”.

Malaysians were activated to take the first, simple act by planting a tree to combat climate change. An adult tree absorbs 21.8kgs of carbon dioxide a year. If every Malaysian planted a tree, that would be 687.4 million kgs a year.

A social challenge was also initiated to get each person to plant a tree, and tag 4 other friends to do the same on social media.

While the campaign supports Malaysia’s pledge to plant 100 million trees by 2025, the hope is that it will be adopted by citizens all around the world. 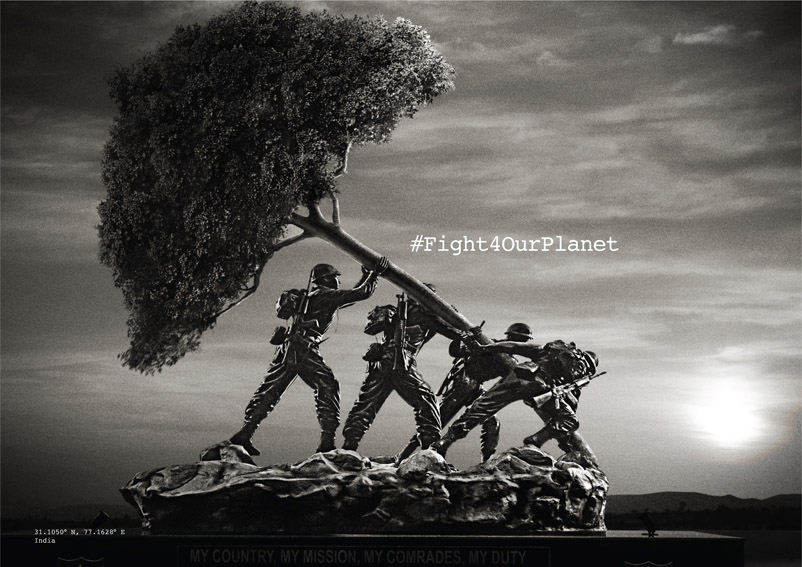 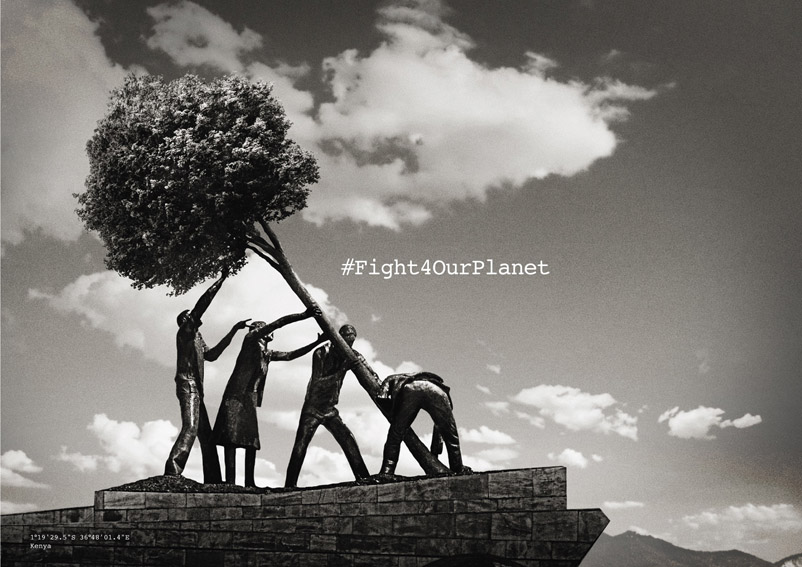 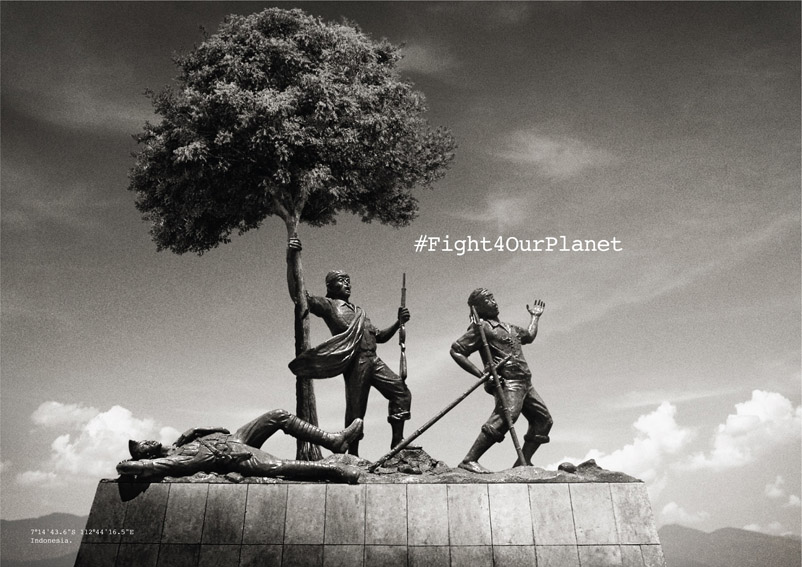