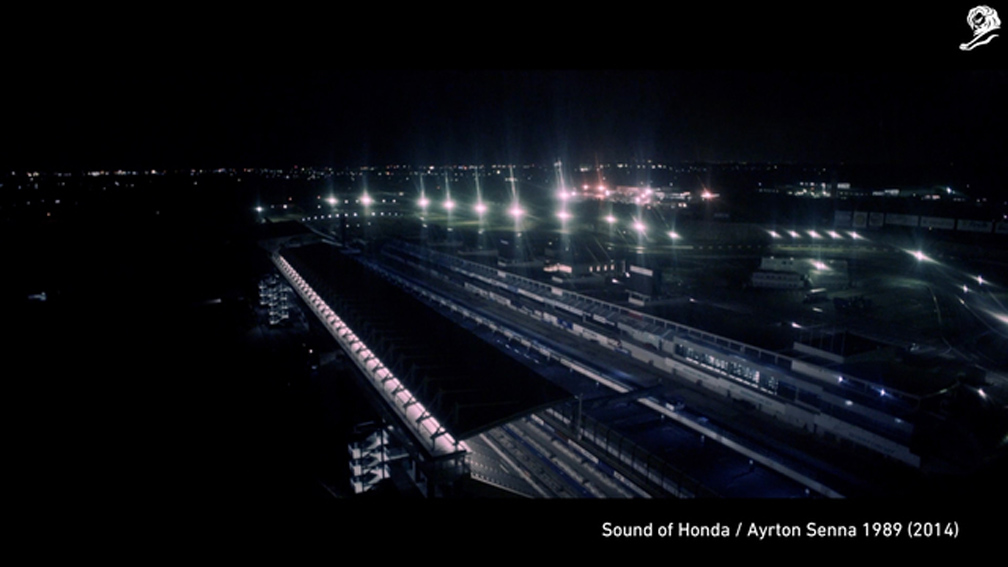 Dentsu Inc Tokyo has been awarded the Regional Agency of the Decade from Asia honour at Cannes Lions 2020. The award was announced in the Lions Creativity Report of the Decade on Lions Live.

The Lions Creativity Report of the Decade recognizes and celebrates those that have performed to a level of consistent creative excellence based on the number of Cannes Lions the recipient was awarded over the past 10 years, from 2010 to 2019, and applauds a body of work that has made those recipients the most creative companies in the world. 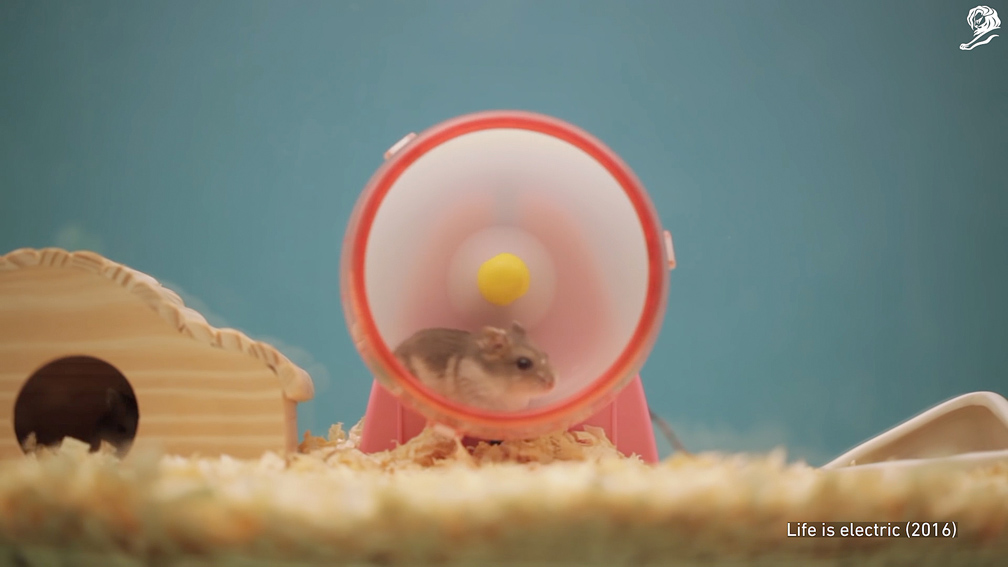 The report comprises 12 categories of awards. Year upon year Dentsu has garnered numerous Lions awards in a wide range of categories, including Design Lions, Media Lions, Creative Data Lions and Titanium Lions, which honours the most innovative ideas within a new period. As a result, the Company was selected as Regional Agency of the Decade – Asia, thereby recognizing Dentsu as the most creative agency in Asia for 10 years.

Lions Live is an online event organized for the first time in 2020. Under the theme of “Creativity Matters”, the event features an array of online keynote speeches, themed videos and talks from around the world, in addition to access to an archive of over 200,000 pieces of work and 1,600 past festival talks.