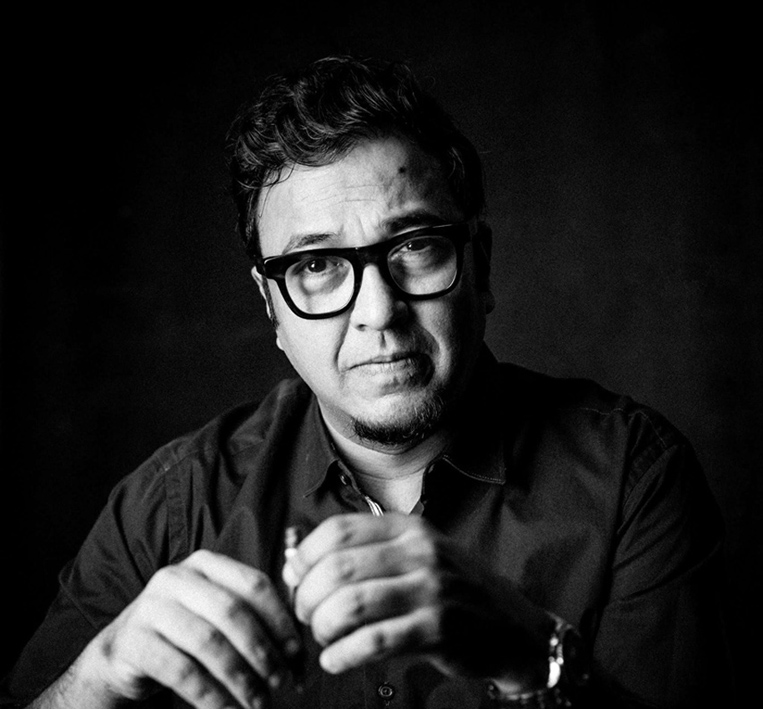 How did Mark Zuckerberg become Rupert Murdoch? This is a question that Raj Kamble, Founder and CCO at Famous India has been pondering.

For most of us the name Zuckerberg pulls up images of this young rebellious pimple-faced guy wearing a hoodie and winning a great win for the everyman against the overly privileged Winklevoss twins.

In the era of unicorn startups, he was a special kind of cheetah-tiger-unicorn hybrid that made every girl or guy sitting in their college dorm hating on class believe that they could invent a billion-dollar escape route out of there. He single-handedly brought the benchmark for ‘age by which you should be a billionaire’ down by decades creating a whole generation of unhappy 20-somethings that put too much pressure on themselves.

But best of all? He showed the middle finger to Big Media. A big f*** you to the bought-out, controlled media environment of Rupert Murdoch. Thanks to Mark, we no longer needed the biased news, movie ratings, restaurant reviews or political opinions of either the Left or the Right, we could get them straight from our most trusted source – our friends. Alongside pictures of their engagement or babies or pets, of course. Could anything be more democratic than this?

Cut to a very fast decade or so later, I suddenly realized the other day that I couldn’t recognize this platform or its Founder any more. Facebook had become the platform for “parents” and its chief had gone from the ultimate Outcast to a near despotic Ruler. In what seems like a blink of an eye, the cool young Silicon Valley techie was now spending all his time in Washington sporting very grown-up suits and an almost robotic demeanor as he got into bed with Trump and started doing the exact opposite of what he set out to do, or at least what he got us believing he set out to do. How did this happen?

So, today, Facebook’s algorithm has grown into an insatiable monster. Allegedly, it actively increases the chances that you will see hate speech, incendiary information and fake news because you’re more likely to click on these things and each time you click one, it paves the way for a hundred others. It has been known to predict people’s sexual orientation with over 90% accuracy even before they came out in the open. It has rigged elections and thrown over Dictators. Sounds very much like News of the World back in the 2000’s doesn’t it?

That brings me to the question – what can we do?

As toxic as it has gotten, we are addicted to this relationship. We go on innocently posting about Father’s Day or a One Show win, as if we’re in a bubble from what’s happening in the rest of the world. But, it was Facebook itself that broke that bubble and made every piece of content a ‘worldwide’ release.

Yes, many big names like Unilever, Coca-Cola, Diageo, etc. have decided to boycott Facebook and have got him paying attention. But their advertising dollars are sadly only the tip of the iceberg that is Facebook’s revenue. And will their boycotts matter when he’s still caught the fancy of millions of people around the globe?

Then I really look myself in the mirror and ask, don’t I, and the whole advertising community, benefit from every penny brands spend on Facebook? Are we doomed to end up on the “wrong side of history” with Mark? Let me know what you think. For now, I gotta go post this on Facebook. 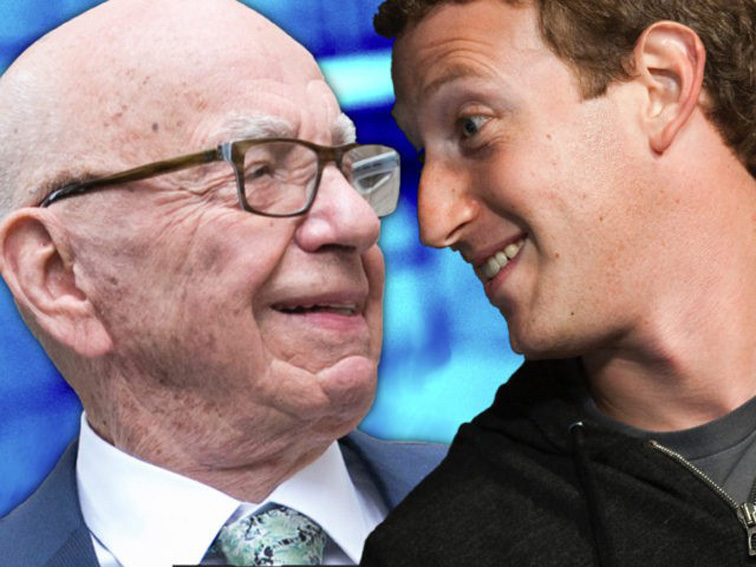