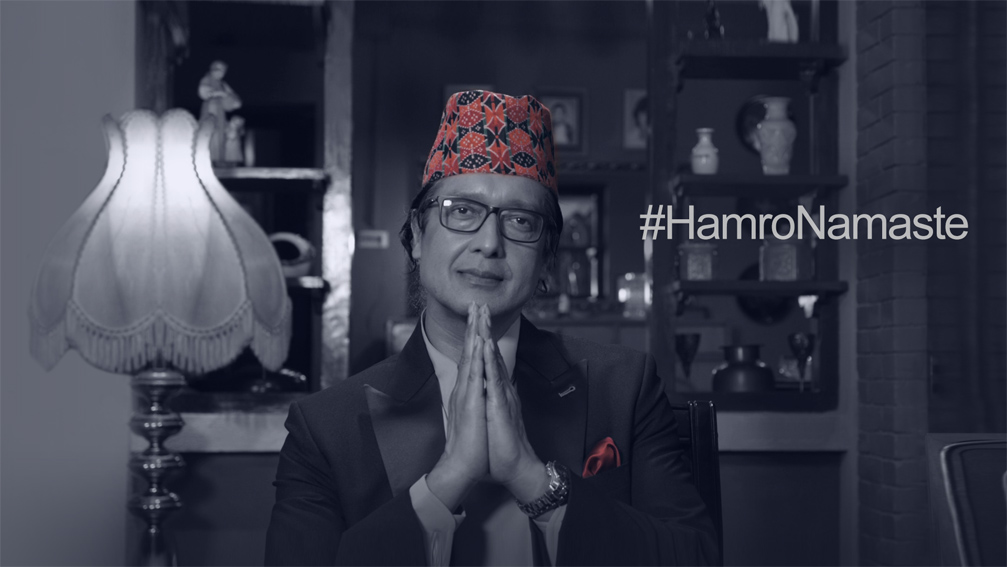 Almost one third of Nepal’s GDP is contributed by the remittance money from the migrant workers who the majority of time work in middle east and south east Asian countries.

The fact is since the implementation of the global lockdown due to Covid-19, many Nepali migrant workers have either lost their jobs or have been put on unpaid leave and are struggling to meet their daily needs.

The number of Nepali citizens pursuing work abroad has steadily increased to 3.5 million between 2008 and 2017. This data discounts the millions working in India, and thanks to the open border neither side have any reliable data. In 2017 alone, Nepal received remittances worth NPR 699 billion (USD 6.56 billion) from its citizens working overseas.

It has been five months since the first positive Covid-19 case. Since then there has been a constant rise in different forms of stigmatization against recovered patients, their families and health workers. But the most alarming accounts are of the returnee migrant workers and their family members. Rumors, propelled by lack of awareness, are fueling the stigma. This stigmatization will surely lead the returnees into states of depression, alcoholism, anti-social activities and suicide if not treated and answered from the very beginning.

Unilever Nepal in partnership with Unicef and creative agency Outreach Nepal have created the social initiative #HamroNamaste, a campaign with the mission to make people wake up to their humane side in their behavior towards their less-fortunate brothers and sisters, who are all are coming back home to uncertain futures, unseen challenges and hardships. The only hope they have are their homes, and the support of the people of their own country.

#HamroNamaste campaign found the support of Rajesh Hamal, the undisputed super star of Nepal. He is the most recognized face who connects very well with the mass audience. The message of this campaign was formed as a poem. At its core was empathy – to remind every one of us that at this juncture when difficulties are a daily reality, we need to be together, act unitedly and welcome our own migrant brothers and sisters. It is our duty to give them the support, encouragement and boost their morale. They have boosted our economy with their hard work for decades, now its our time to support them. The campaign is going viral currently through social media handles of Rajesh Hamal, Unilever Nepal and Unicef Nepal with thousands of shares, comments and likes and has emotionally touched the audiences with the beautiful poem. 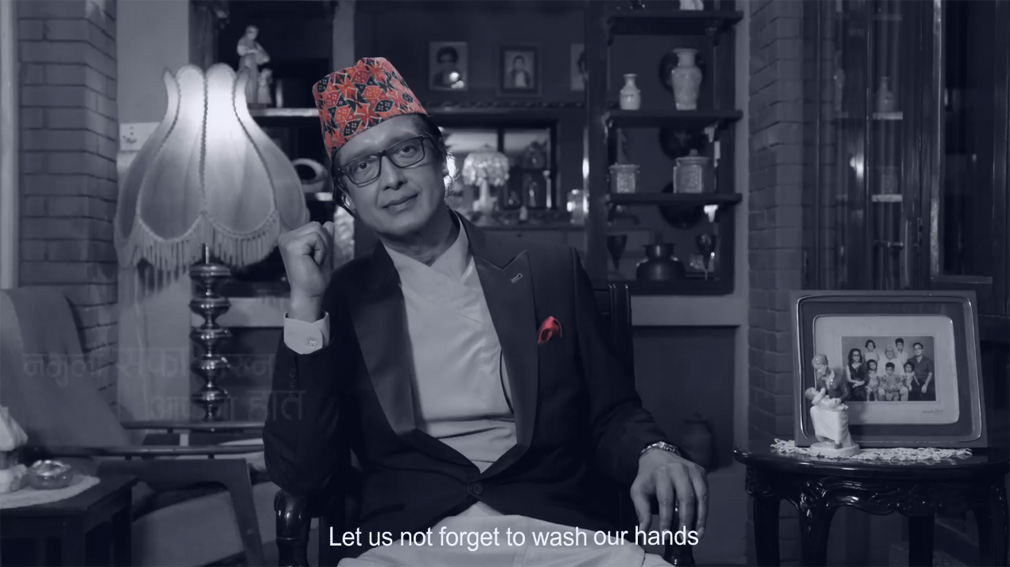