AD STARS 2020 jury: Dino Mojico on his surprise at how vibrant the industry in Indonesia is 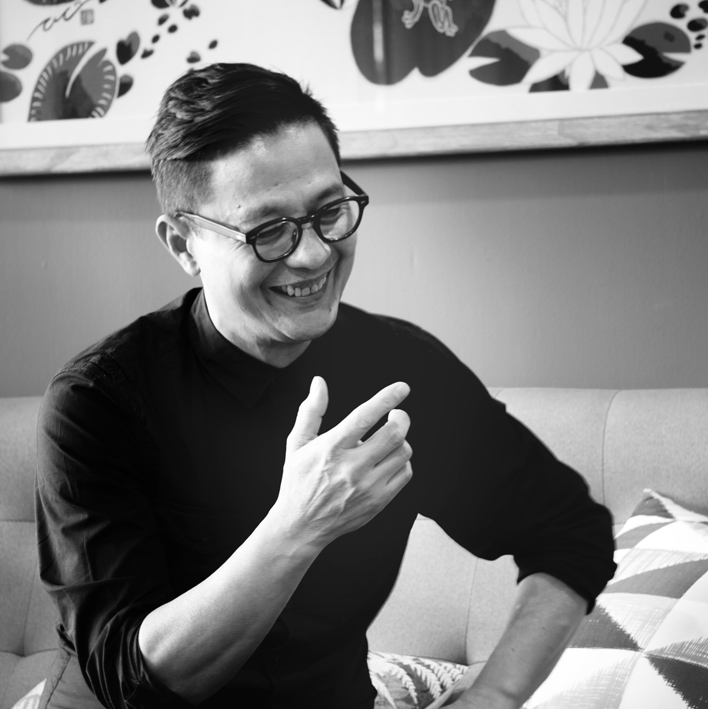 Dino Mojica, ECD at Lotus:H in Jakarta, is joining the Final Jury at AD STARS 2020 to judge the Design and Print categories – don’t forget, entries to AD STARS close next week on Friday 10th July.

After close to a decade at Leo Burnett in Manila, Dino Mojica spent several years at Phibious in Vietnam before moving to Jakarta in 2012 to join Lotus:H – Hakuhodo’s second agency in Indonesia, which is part of Hakuhodo Network Indonesia. Mojica is the agency’s Executive Creative Director.

At Lotus:H, he creates work that’s as visually striking as it is strategic. He has created print campaigns for WWF to increase awareness of forest fires; a campaign for telecommunications brand Telkomsel fighting fake news; and a recent campaign for Save the Children Indonesia designed to fight violence against children. More than 30,000 children in Indonesia have been abducted, trafficked or sexually abused since 2011. 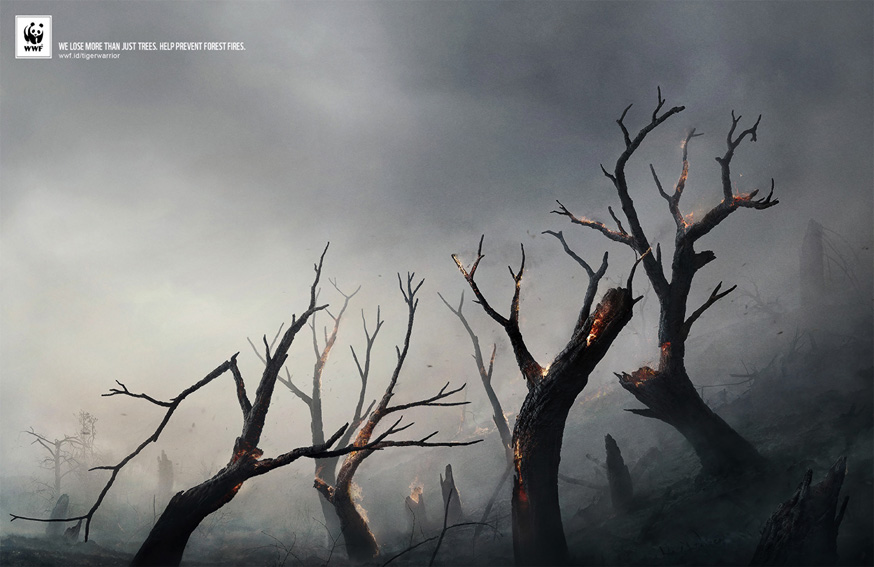 You moved to Jakarta in 2012. What were the biggest surprises? What is the creative industry like in Jakarta?
The biggest surprise to me was how vibrant and modern the industry here is — ’specially on the production side. Another is how open and diverse the creative community is. Before moving, I had always heard of how (allegedly) conservative the culture is (and it is in some ways), but definitely not in the arts and creative industries. There is always a sense of respect for history and culture balanced perfectly with the freedom of exploration and experimentation.

It’s been eight years since you joined Lotus:H. What’s your proudest achievement/project of all?
We once did an activation event for one of our clients where we flew a drone across the entire country from end to end — 30 days non-stop, creating a visual map of Indonesia, if you will. And we live-streamed it all in real-time. That was pretty amazing!

Were you always creative, even when you were a kid? Do you have a creative passion outside of work?
My father was in advertising, so yes, I guess that’s been with me for a while. I am very much interested in art and design in any form. Modern architecture and modern art in particular (though I do not practice any of those disciplines).

Who has had the biggest influence on your career, and what did you learn from them?
My father, as above. But also my mother, who was always doing creative things around the house without her knowing it!

Do you have a creative process – is there a way you work through a problem? When do you have your best ideas?
Usually after my morning coffee is the best time. The rest of the day is spent trying to capture that moment.

Why did you agree to judge the AD STARS 2020 Awards, and what are you most looking forward to?
Never been asked to judge anything in my life, so now is as good a time as any! 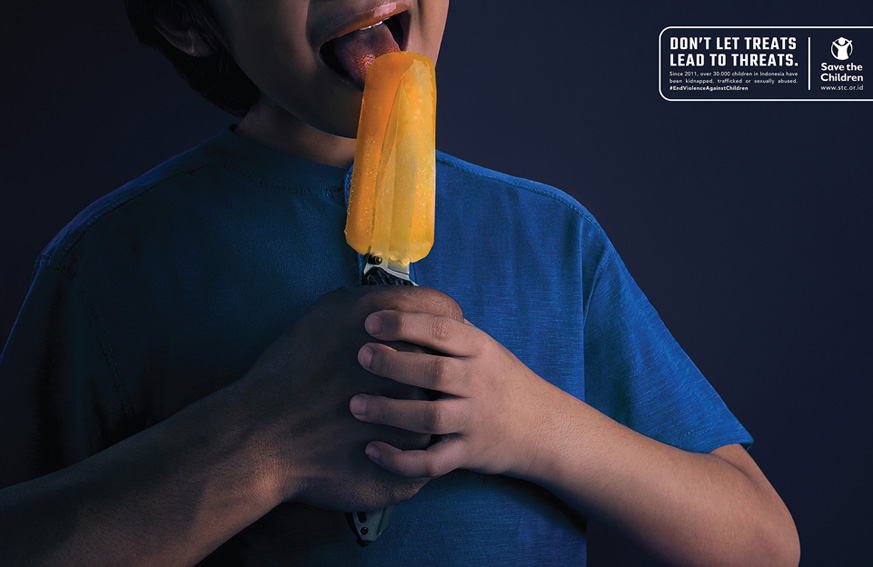 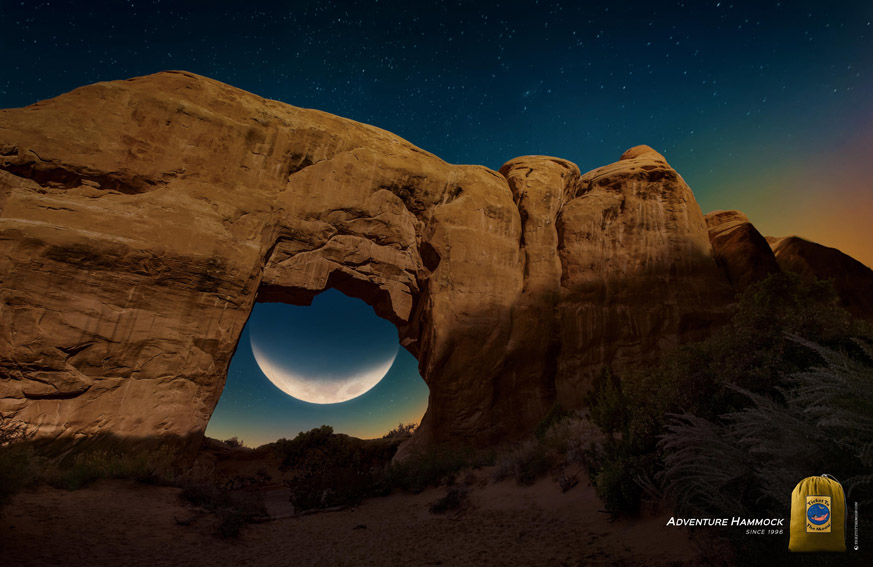