Straight 8 shootout announces the winners of their Isolation Edition competition 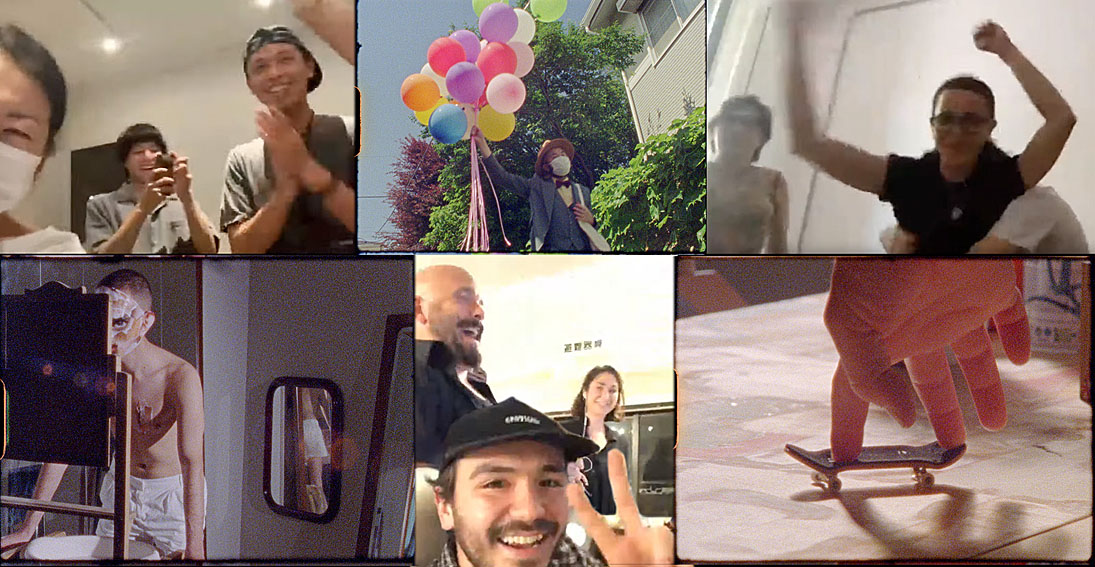 The team at straight 8 replaced their annual cinema premiere in Cannes with a live YouTube format on June 25th for their company charity competition, Shootout. The online show which was live-streamed showed the work of 13 creative companies from around the world, who finally got to see their in-camera-edited super 8 films, all made under strict lockdown conditions.

In true ‘show-must-go-on’ fashion, the stream included Ed and Alex from straight 8, in two different sheds in different parts of the UK delivering an experience similar to their popular Cannes event. The unscripted format included live attempts to surprise-Skype the winners and featured silly trophy clips starring Monty, the dog of one of the team at partner company: The Machine Shop.

And ‘the show must go on’ was a fitting theme since all the companies who had signed up to compete for charity in straight 8 shootout, subsequently agreed to make their films strictly in isolation as Covid-19 struck. As normal each film had to be shot on one roll of super 8, edited in-camera only, with no post-production, and therefore no opportunity to tweak it or even see it before its global YouTube premiere.

Only the entered companies could vote and they did so immediately after the 13 films had played so that the winners could be announced within the show.

The results are as follows:

Director, Tomoyuki Kujirai of NION said: “During isolation, there must have been a lot of people who thought about their roots. That’s when I found my finger board. I built different sections using old items that are precious to me, and simply played in them. Under the influence of COVID-19, the economy and the range of activities are shrinking, so ‘you can still have fun at your home by changing the way you think’ was the concept of this film. I did not think I was going to win this contest, so I was simply astonished!”

straight 8 founder, Ed Sayers, said: “We’re over the moon. It feels like we’ve been on a mad journey together with all the companies that entered and partnered this shootout. The road was more than rough at times and we all got through it and managed to deliver a real show despite the conditions. That’s when great bonds are always made and they really have been. And that’s what it’s all about. The straight 8 ‘family’ continues to grow and everyone is invited. I can’t wait to launch another shootout, after we get our breath back.”

WATCH ALL THE FILMS HERE