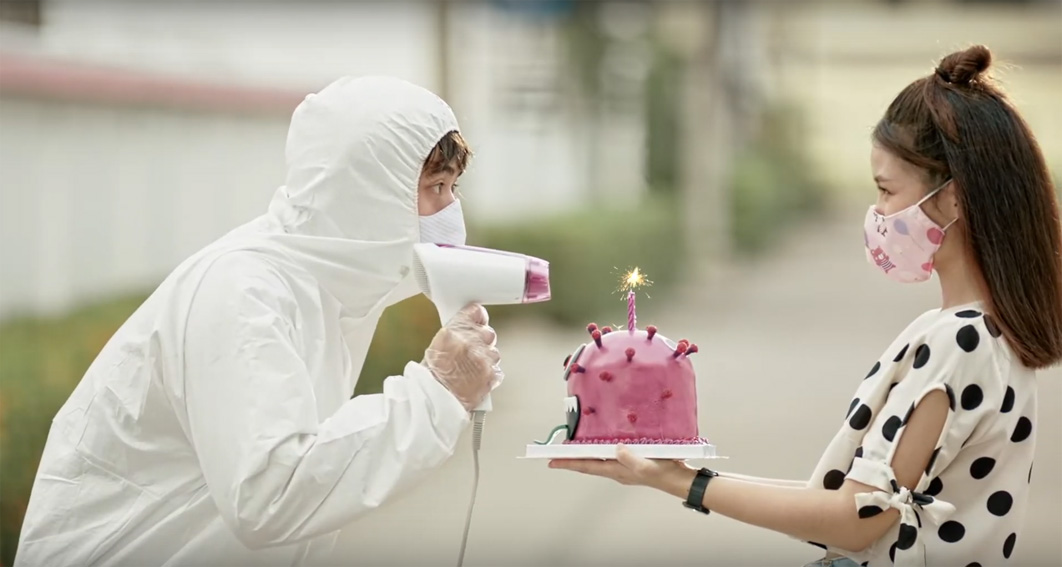 The Leo Burnett Group Thailand has taken a typically humorous Thai approach to a new Covid-19 ‘Live New Normal Life’ campaign for the Thai Health Promotion Foundation. The film warns of the wrong way to emerge out of the country’s lockdown and builds a new normal way of living for people in the country.

As the Thai government announces the easing of lockdown restrictions, Thai’s have become less cautious and are returning to their old ways of living. Once the lockdown was officially over Thai’s began to see more people leaving the house, gathering in crowded areas and less people wearing masks. The concern is that all of this could lead to a second wave of Covid-19.

Leo Burnett’s new concept is to help provoke and remind Thai’s about the ‘new normal’, consisting of taking care of yourself, paying attention to others, develop oneself and building discipline.

The film was directed by Suthon Petchsuwan from Mum Films. 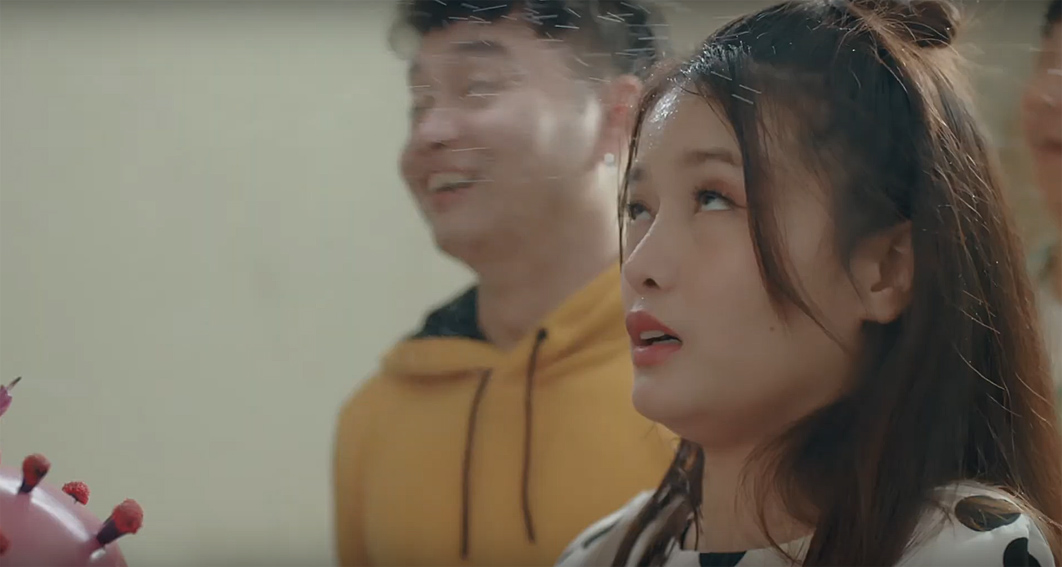 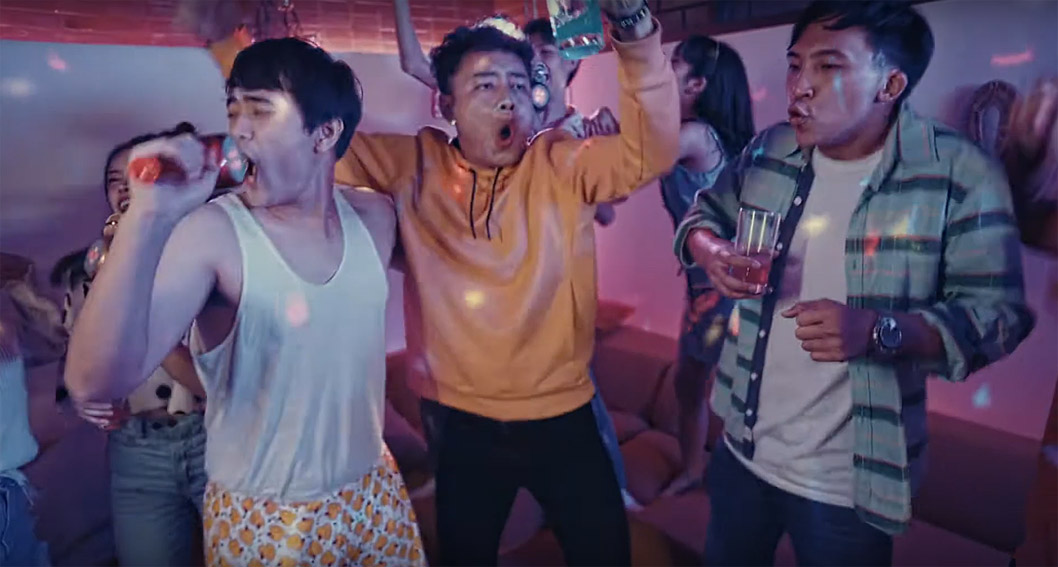 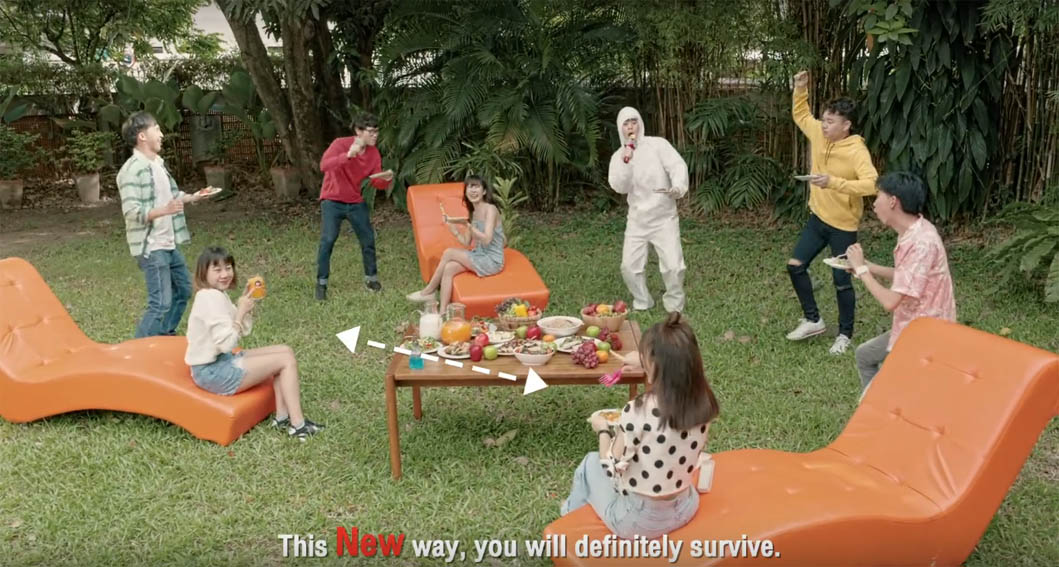