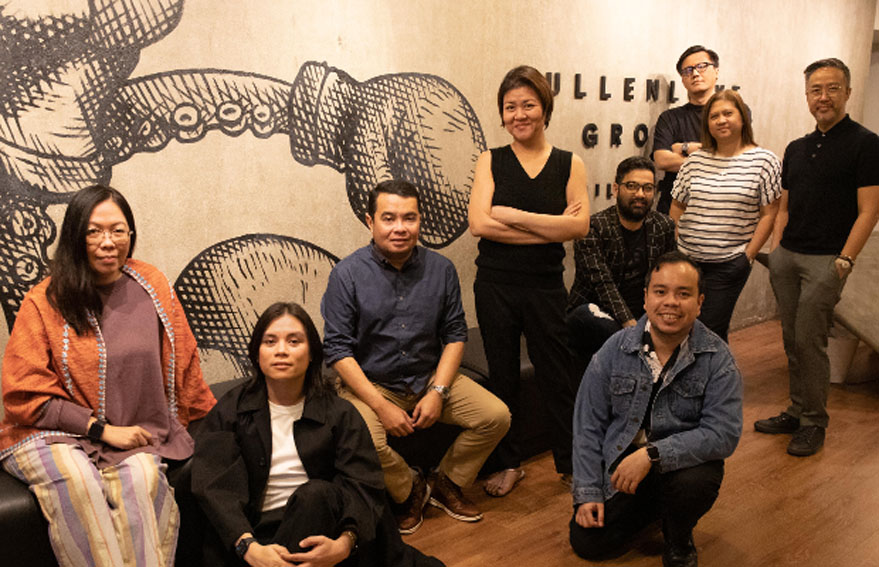 Mike Trillana is the newly appointed President and Chief Executive Officer of MullenLowe Philippines. He takes the reins from Leigh Reyes, who now joins the local shareholder consortium while taking on the duties of Chief Product Consultant.

Trillana has been active in the leadership of the agency (previously Lowe Philippines) since 2010, first as the VP for Business Development before becoming Chief Operating Officer in 2015. Reyes joined the group earlier in 2009, originally as Executive Creative Director prior to becoming President and CEO in 2012. Together, they have led the agency through milestones in the last decade, including major client wins, as well as various hauls in local and international awards circuits.

“Mike is an unrelenting entrepreneur. This has proven incredibly important not just for the agency, but also for clients,” says Reyes. “With Mike leading the team, I am confident that clients will thrive.”

The development includes other changes in MullenLowe’s leadership, such as Mehrdad Jamshidi’s promotion as the new Chief Finance Officer. He takes the role after serving as the company’s Finance Director for a majority of the decade.

The entire creative team is now under the leadership of Abi Aquino, who moves up from Executive Creative Director to Chief Creative Officer, with former Creative Director Roman Carlo Olivares now taking the role of Deputy ECD. Together, the two were behind some of the agency’s most iconic work in the 21st century, including award-winning campaigns for Selecta Cornetto, Alaska, Closeup, and Unilever’s vast portfolio of brands.

With homegrown talent leading the agency, Trillana is confident that clients will continue to leverage MullenLowe’s signature Challenger Mentality—especially in a new era that is particularly challenging for brands.

“These are definitely unprecedented times we find ourselves in. The successful brands will be those that remain agile, flexible, and relevant. Our current and future clients can expect to leverage MullenLowe’s Challenger Mentality and the agency’s different hyperbundled offerings to navigate this once-in-a-lifetime moment.”