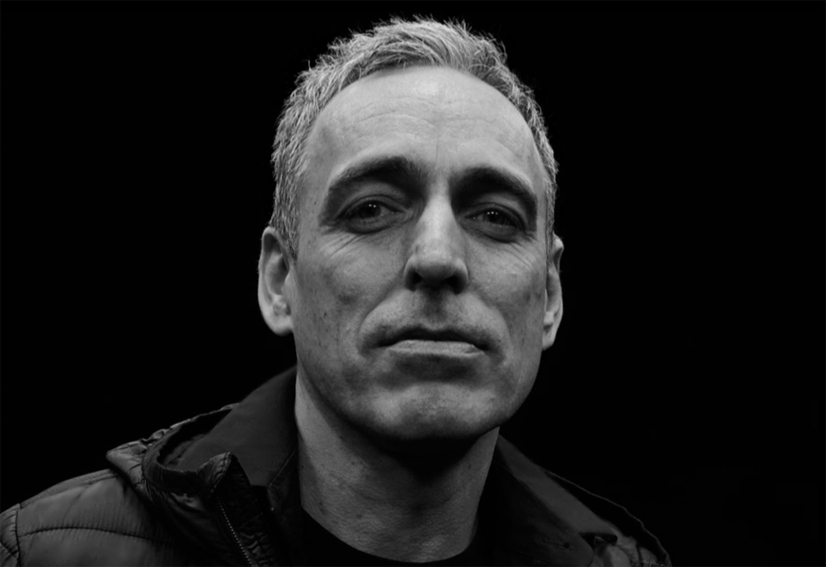 The Bangkok-based director has had a long history of working with Applebox Asia, most notably on campaigns for good mood (Suntory) and Tiger Beer. Applebox and Chrudimak partnered together in creating the global campaign that launched the Tiger Street Football featuring football legend and former Manchester United captain Rio Ferdinand.

The deal further strengthens a relationship that has lasted for more than a decade.

Applebox Asia Founder and Executive Producer PT Khoo said, “After being friends for 15 years, we are happy to have Christoph working exclusively with us for Singapore. We welcome this development in our partnership with him.”