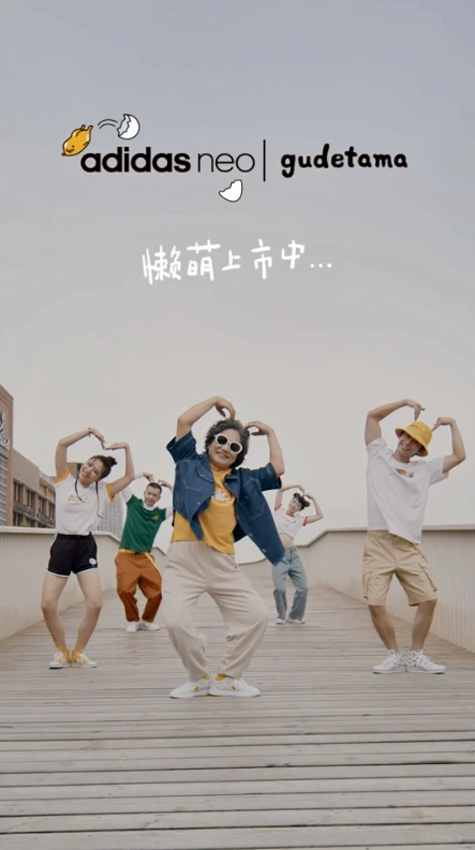 adidas neo, the youth leisure sub-brand under the adidas Group has teamed up with Gudetama, the ever-popular Sanrio character to launch its summer social campaign on Douyin (TikTok China). The campaign was created by TBWA\Shanghai and aligns with the summer launch of adidas neo’s Gudetama apparel and sneaker collaboration.

The iconic Japanese cartoon icon, Gudetama is a chilled-out egg with a very casual attitude towards life. Gudetama’s attitude is thought to be similar to the younger generation’s attitude in China today, to slow down the pace of life and enjoy the moments.

The summer dance challenge on Douyin, the highly addictive short video streaming app, aims to encourage users to share their own interpretation of a lazy laidback summery dance video and adding the hashtag #goodday.

“As a result of this wordplay, we invited a vibrant elderly lady to lead the video dance challenge, resulting in a surprising and inclusive revelation that youth is an attitude, which extends across generations.”

Josephine Zhou, senior director brand communication, adidas neo said: “adidas neo is recognised for its freshness, energy and optimism, which are playfully expressed in our latest summer campaign. We look forward to consumers joining in and enjoying the summer dance challenge and celebrating a laidback leisurely sporty summer with neo. We were delighted to partner with TBWA for this social engagement campaign.”

The campaign was produced and shot by BOLT China, TBWA’s inhouse content studio and is promoted through Douyin and Weibo.

adidas neo’s and Gudetama apparel and sneaker collaboration is available only in China. 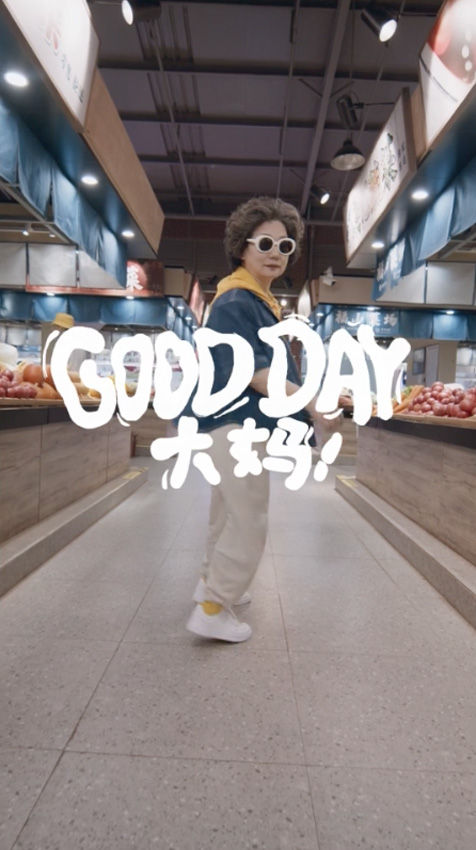 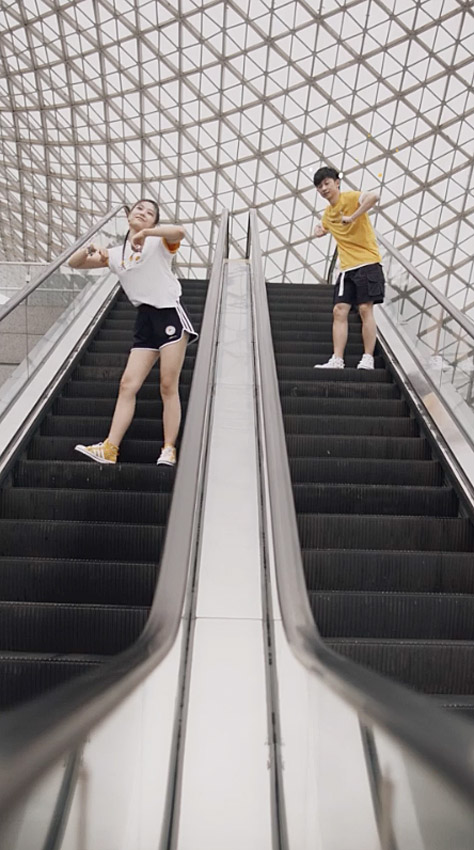