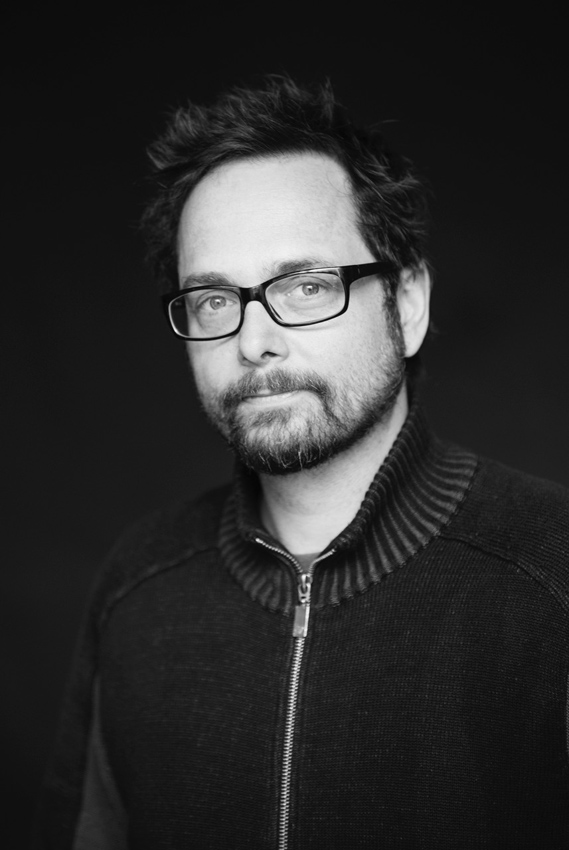 Sweetshop has signed Director Robert Schwentke and will represent him globally for commercials and long form branded projects.

Schwentke is a studio veteran feature filmmaker with making a wide range of work from thrillers to action, comedies and European art house to Hollywood franchise tentpoles. His work includes numerous examples of large-scale world building and is noted for intimate character studies and award-winning acting performances across multiple genres.

Among many others, his credits include the Golden Globe Best Comedy nominated Red starring Bruce Willis and Mary-Louise Parker, the Jodie Foster thriller Flightplan, two films in Lionsgate’s The Divergent Series: Insurgent and Allegiant, as well as his most recent project the critically acclaimed, award-winning independent film The Captain for which he received the prestigious Fipresci prize for directing from the International Federation of Film Critics.

Schwentke’s command of film language in a multitude of formats and an extensive foundation in VFX allow him to approach material from a variety of sources. And yet no matter what the assignment, Schwentke’s primary focus is always on character and storytelling with a universal goal of creating work that is original and compelling in form and content.

Laura Geagea, Managing Director & Executive Producer of Sweetshop China, Asia + MENA said: “Robert is such a strong addition to our roster. Feature film Directors are increasingly sought after in Asia and China and Robert shows such strength in film craft, character performance and exciting visual effects. We’re excited for the potential to create some memorable work in the commercial space.”

Schwentke added, “For me commercials are short-form cinema. An advert can be no less moving, funny, dazzling, enlightening, majestic or powerful than a feature. I look forward to exploring and expanding the possibilities of filmmaking with Sweetshop USA”.