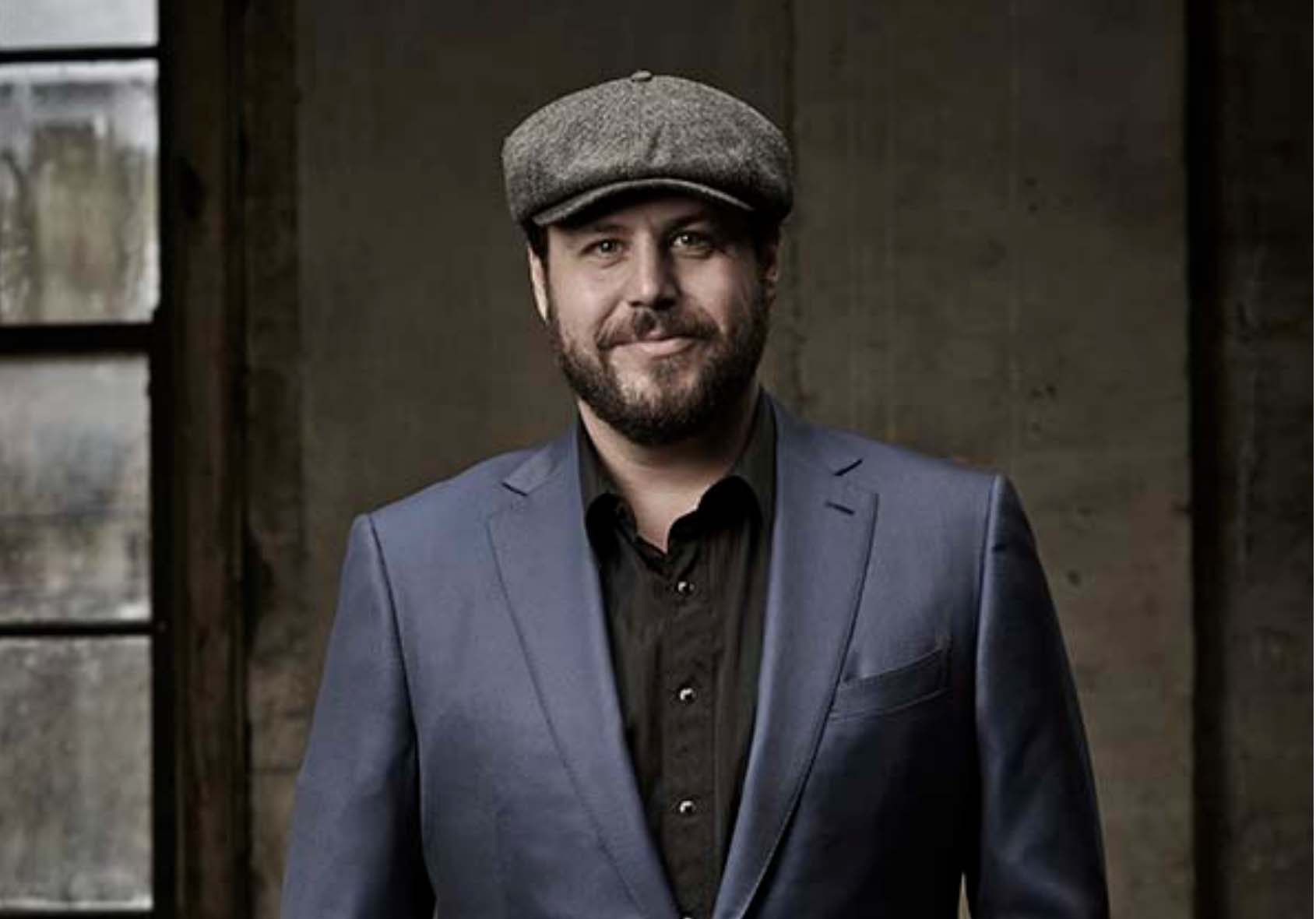 Campaign Brief can reveal that due to the economic effects of Covid-19, TBWA\Sydney chief creative officer Andy Dilallo, one of the most awarded creatives in Australia, has been let go.

In these challenging times, tough calls are required. Unfortunately that will mean my departure from TBWA.

More positively, we are also on the cusp of putting out some truly brilliant work!! With that in mind and to leave the agency on its strongest possible footing, I will remain for the next few weeks in order to see that work through.

Our days together may be numbered, but that doesn’t mean we can’t make them count.

I look forward to personally saying my goodbyes to you all and hearing how much you’ll miss me.

Ranked by Ad Age as one of their top 3 CCOs worldwide, DiLallo’s work has continuously been held up for its new world thinking. He has won every major creative accolade, including 7 international Grand Prix and 80 Cannes lions.

Among many other career achievements, DiLallo was responsible for the largest mass participation event in history on behalf of his client WWF Earth Hour, the results of which were recognized by the United Nations.

His work for Coca-Cola has been accepted into both the MOMA in New York, as well as the Clio Hall of Fame.

Prior to joining TBWA in February 2017, DiLallo was the chief creative officer at M&C Saatchi Australia, joining in April 2015 from the CCO role at Leo Burnett Sydney, where he had a hugely success eight year run.

DiLallo oversaw M&C Saatchi Australia’s 15 group companies as the National Chief Creative Officer. In his first year in the role the agency achieved their greatest performance at the Cannes lions taking home 11 total lions including 6 Gold, a coveted Titanium, as well an Innovation Lion. Over the course of his two years in the role, the agency went on to win Agency of the year at the B&T awards, as well as being chosen as the most innovative company in Australia by BRW two years in a row. Other achievements in his time include over thirty new business wins across the group, agency of the year and two grand prix at the Clio awards and runner up for Creativity Asia CCO of the year, a title he has won several times prior.

Before Leo Burnett, DiLallo and his then creative partner Jay Benjamin (the latter is now CCO at Hundred Percent in New York) were joint executive creative directors of JWT Sydney (JWT Sydney was the most awarded agency in Asia at Cannes during this time) after joining as deputy CDs in December 2006 from senior positions at Saatchi & Saatchi New Zealand. Before their NZ stint, the pair were brought out to Australia by Saatchi & Saatchi, Sydney in 2003, hired by then ECD David Nobay, who was their boss at Bozell, New York.

Benjamin and DiLallo played a big role in five Campaign Brief Agency of the Year titles during their five year stint at Saatchi’s both in Sydney and Auckland.

Late today TBWA Sydney announced that Clemenger BBDO Melbourne ECD Evan Roberts has been appointed in the chief creative officer role. Roberts joins TBWA Sydney from Clemenger BBDO Melbourne, where he was Executive Creative Director. In 2017, Roberts jointly led the team that took home both Cannes Lions Global Agency of the Year and D&AD Global Agency of the Year.

Says Paul Bradbury, CEO of TBWA Australia & New Zealand: “I would first of all like to say thanks to Andy DiLallo for his strong creative leadership over the last three years. Andy is an exceptional creative thinker and has helped us to create a very strong agency with an excellent roster of clients and some strong creative work in the pipe. Andy leaves us as a great mate and we wish him all the very best.

“Evan is going to bring something very special to TBWA Sydney. Evan’s creative pedigree is world class, he builds incredibly strong partnerships with clients, agency partners and within the agency, and has a clear point of view on how creativity can be applied across connected customer experiences to deliver an unfair share of future growth for brands.”