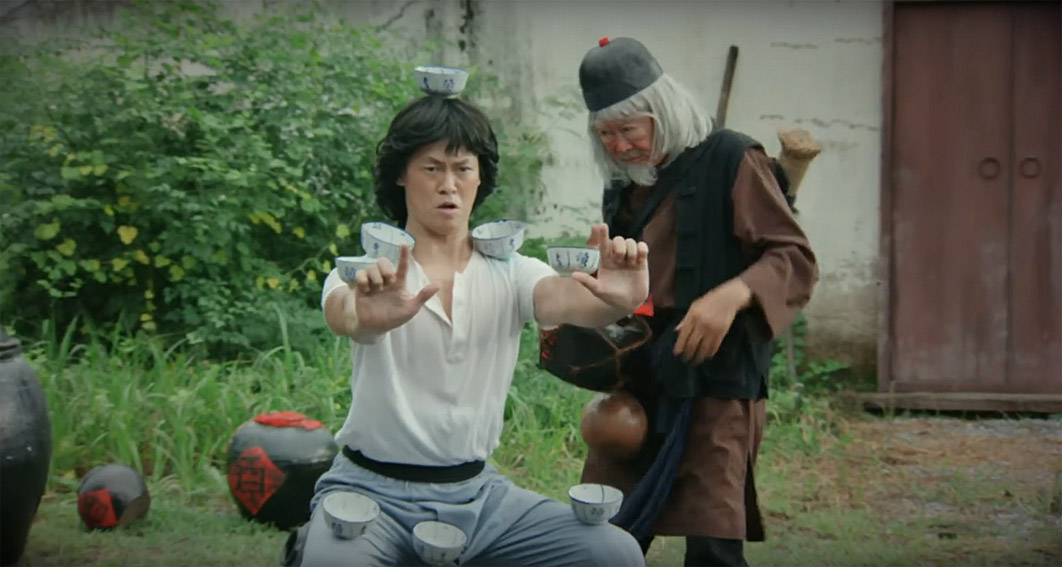 Leo Burnett Bangkok together with Thai Health Promotion Foundation, Kung Fu their way into helping people fight against alcohol for a happier and better life, via this new campaign.

The Thai Health Promotion Foundation has always been informing people about the negative effects alcohol and how this can impact their lives. Despite this, still people are choosing to drink excessively, which inspired Leo Burnett Bangkok to convince people to quit drinking by showing them the positive outcomes of quitting in this campaign.

To stand out Leo Burnett Bangkok created these two light-hearted Chinese martial art themed films. The first film shows people how quitting drinking will only strengthen their self consciousness which eventually leads to better financial status and a happier, better life. The second film aims to encourage and support people with information, giving out fun tricks and moves to help people be strong and fight against drinking. 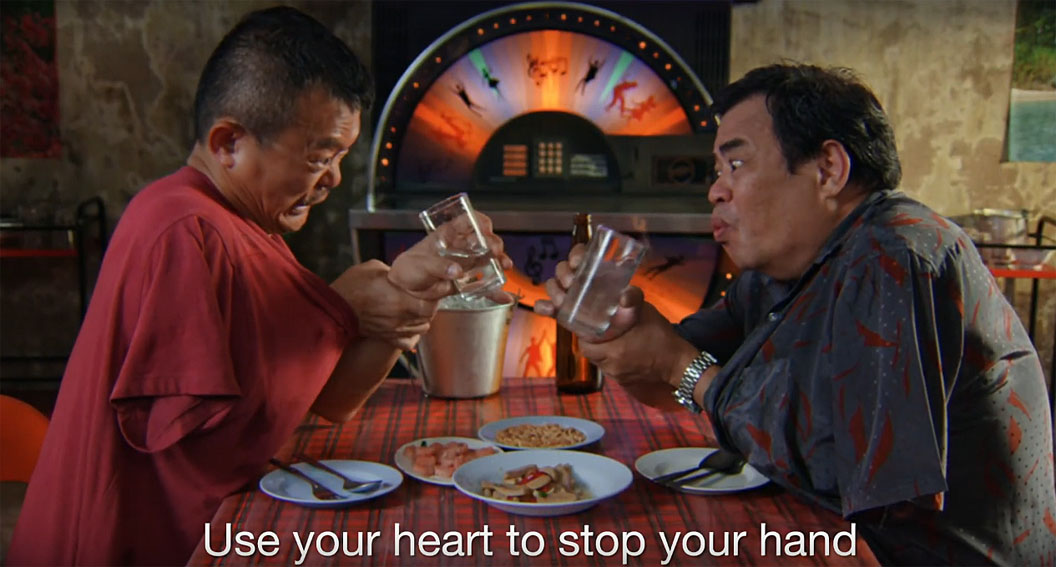 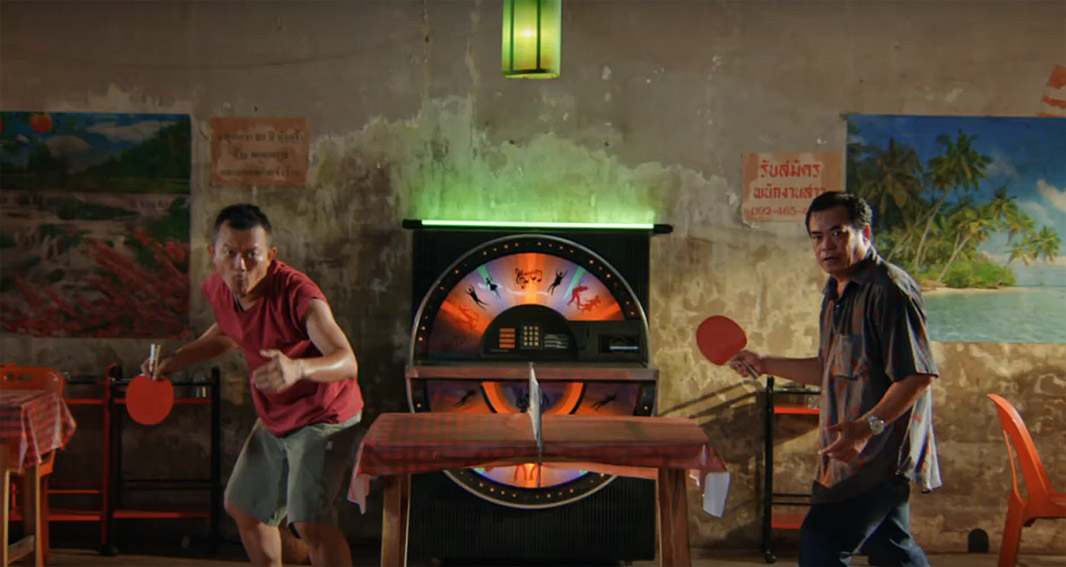