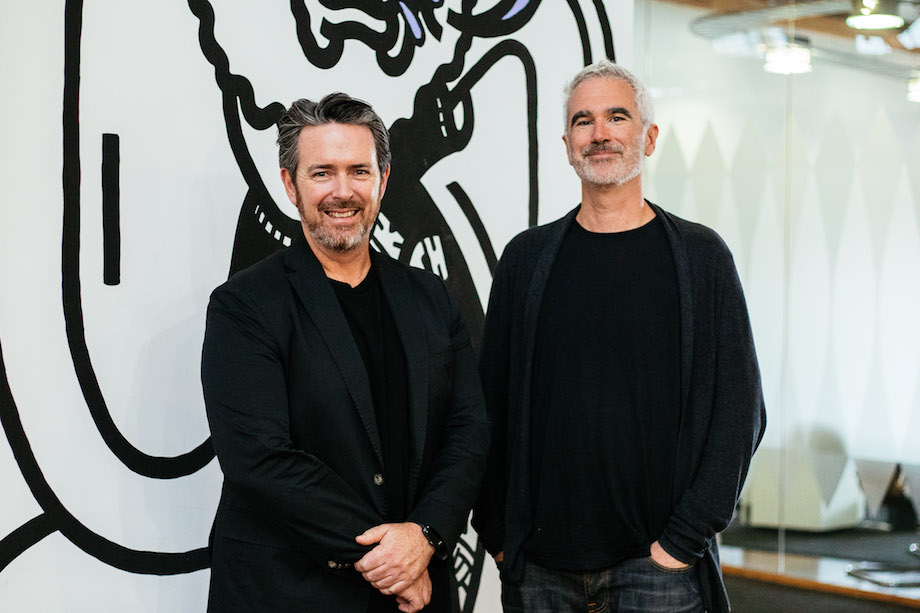 Cochran joins the agency this month after 22 years at Colenso, most recently in the position of executive creative director where he played a significant role in helping to establish its culture and worldwide reputation. Some of the most significant accolades he contributed to include; being Agency of the Year at the Axis Awards for six of the last ten years, Campaign Brief’s Agency of the decade in 2010 and number one in ‘Contagious Pioneers’ world rankings twice in the last four years.

During his stellar career, Cochran has personally collected awards at global shows including One Show, D&AD, Cannes Lions, The Caples, London International, Echo Awards, and Spikes. He has been equally awarded at local shows such as Award, Axis, The Effies, The Best Awards and NZ Direct Marketing Awards. Cochran has served on numerous juries, including Cannes Lions.

Says Paul Wilson, managing director of Saatchi & Saatchi: “I am thrilled to be able to partner Steve once again. He is a world-class creative leader with an impressive and consistent track record of success. Not only that but he is an awesome human. I know he will have a significant impact on the agency and across our portfolio of clients.”

Says Steve Cochran, CCO of Saatchi & Saatchi New Zealand: “I remember as a hopeful junior copywriter showing my book at Saatchi & Saatchi and being told to come back to when I had more experience. Seems some 25 years on I’ve finally done it. And I couldn’t be more delighted. Saatchi & Saatchi is the most well-known advertising name in New Zealand. They have amazing, iconic brands as client partners. And importantly, they’re a bunch of damn nice people too. Right now, as the world resets, changes and adapts to new ways of doing things, the opportunity to join Saatchi & Saatchi and be part of writing their next chapter was one too good to miss.”