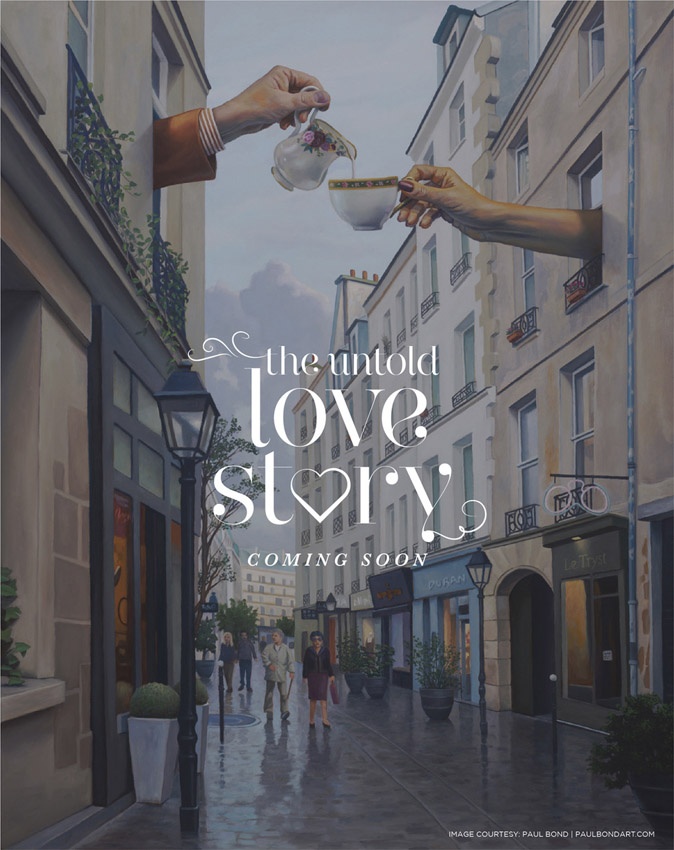 Scarecrow M&C Saatchi India has launched this film that stays faithful to PM Modi’s clarion call for being ‘Atmanirbhar’ and shares ‘The Untold Love Story’ of Chai & Barsaat.

The stories of Shirin-Farhaad, Laila-Majnu, Romeo-Juliet, Rose-Jack have been immortalised. Yet there is one love story that happens in every balcony of India for years, that has been unrecognised and untold.

The intertwining of rains and a warm cup of tea is an integral and unmissable part of the Indian landscape. You can’t think of one without the other. So, Scarecrow M&C Saatchi India decided to bring this romance to the forefront this monsoon season.

Adhering to the spirit of ‘Atmanirbhar’, the film was created from scratch, in-house. Right from ideation, scripting, direction, shooting, sound recording, sound engineering and post-production, everything has been done in-house.

The narration throughout the film beautifully captures the emotions of Chai and Barsaat, from the viewpoint of the shy Chai and her restlessness to meet the love of her life who appears once every year for 4 months. Chai shares her angst of waiting, the joy of hearing the arrival of her beloved and celebrating romantic moments with Barsaat.

Bollywood star Nidhi Bisht voiced the character of a blushing Chai who reminisces about her love, Barsaat.

The official Launch Poster of the film features a captivating oil-painting done by the award-winning Mexico-born artist, Paul Bond, who is a maestro of blending surrealism with realistic atmospheres.

Manish Bhatt, Founder Director, Scarecrow M&C Saatchi, said: “Chai & Barsaat is an eternal love story that everyone cherishes but few recognise. We found the opportunity to capture it for everyone to see and appreciate. And since the entire film was created entirely in-house, it gave us a firsthand opportunity to understand, celebrate and share this untold, novel love story.” 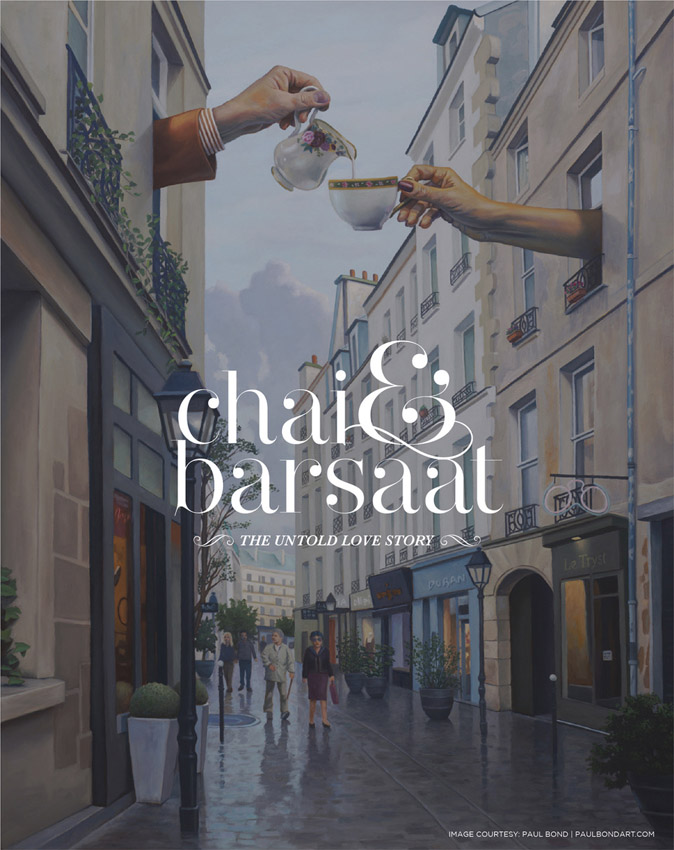 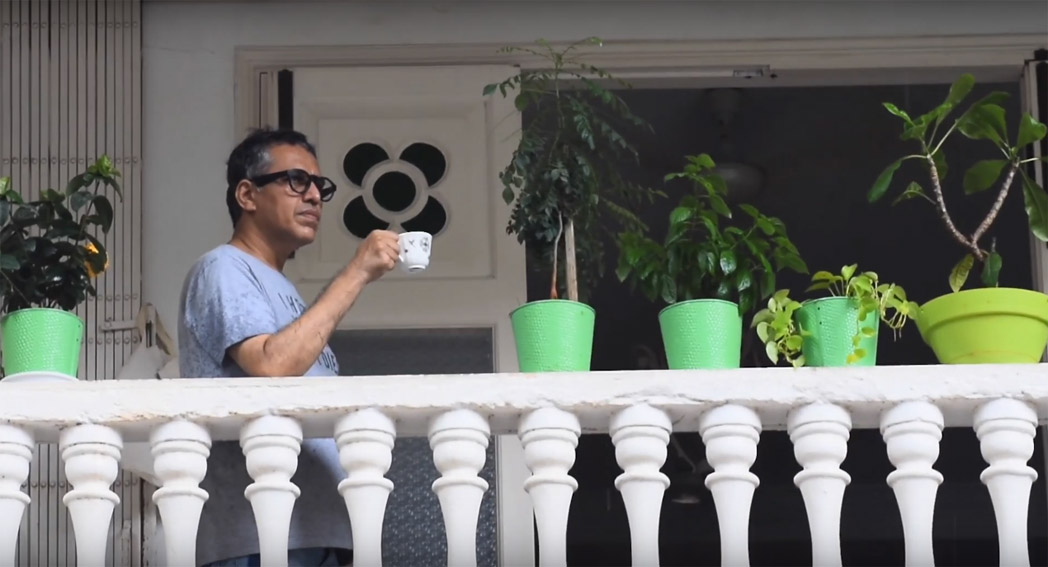 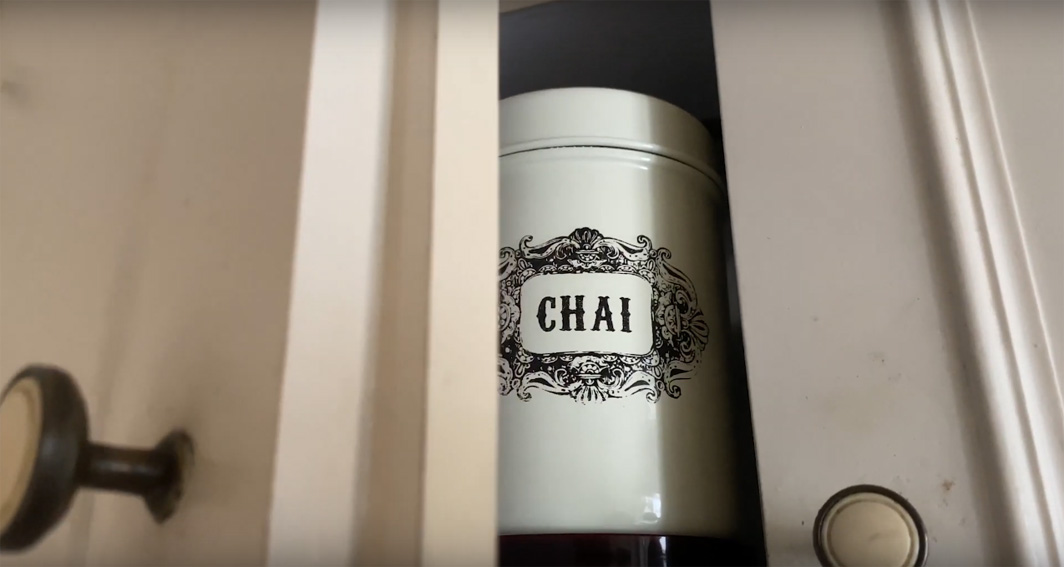