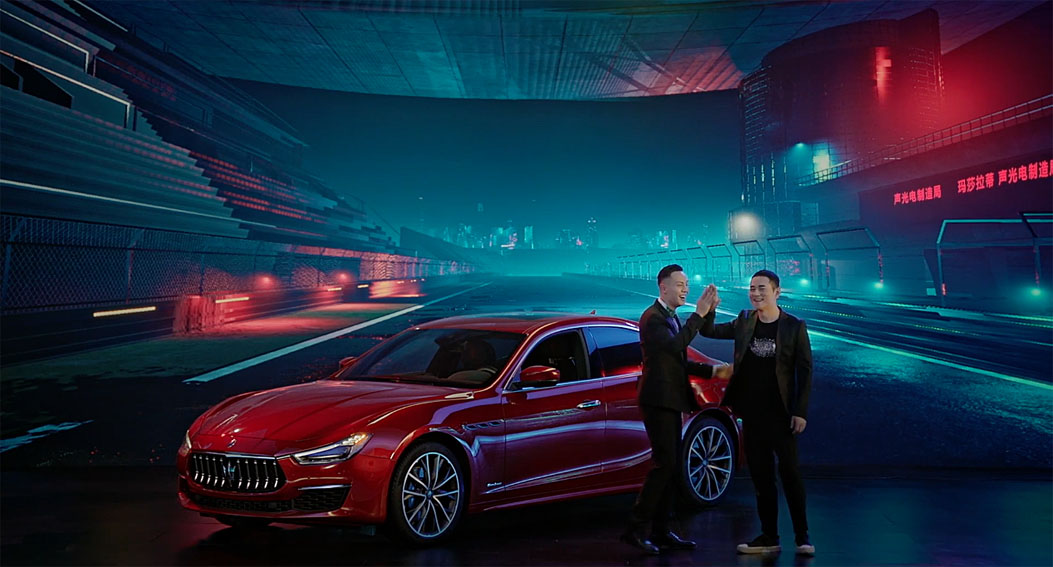 AKQA Shanghai has launched this live stream experience that was produced in a highly customized LED recording studio, simulating an interactive surrealistic version of Shanghai.

The stream featured William Chan cruising around this version of Shanghai, while discussing the newest features of Maserati’s 2020 Ghibli. This O2O approach to live stream allowed Maserati to push the boundaries of what earlier was thought to be possible.

The first Maserati Ghibli was unveiled in 1966 at the Turin Motor Show. Now, 54 years of car launches and innovations later, Maserati has created a new Motor Show format, of the latest Ghibli instalment.

Live streaming is nothing new to China but launching a high-end luxury car with an immersive surrealistic experience via live stream is. The global pandemic makes the otherwise bustling and entertaining car launch events less attractive to attend. This in combination with China’s luxury audience being significantly younger than their counterparts around the world challenged Maserati to think outside of the box. In an effort to make the launch of the 2020 Ghibli, Maserati’s first-ever hybrid car as impactful as possible, the brand opted to craft a next generation launch worthy to celebrate the launch of their next generation car, setting the benchmark for all others.

The idea was born from Maserati’s drive to innovate and showcasing what Italian audacity looks like in a modern world. The live stream was part of Maserati’s integrated campaign build around the concept “spark the next”. The campaign features Influencers from various fields and will last for one month.

AKQA Executive Creative Director Jon Ip said: “The current marketing landscape is changing at a faster pace than ever before, this comes accompanied with a certain set of challenges. Pre-recording the live-stream gave us more creative liberties, truly motivating Maserati fans to live audacious.” 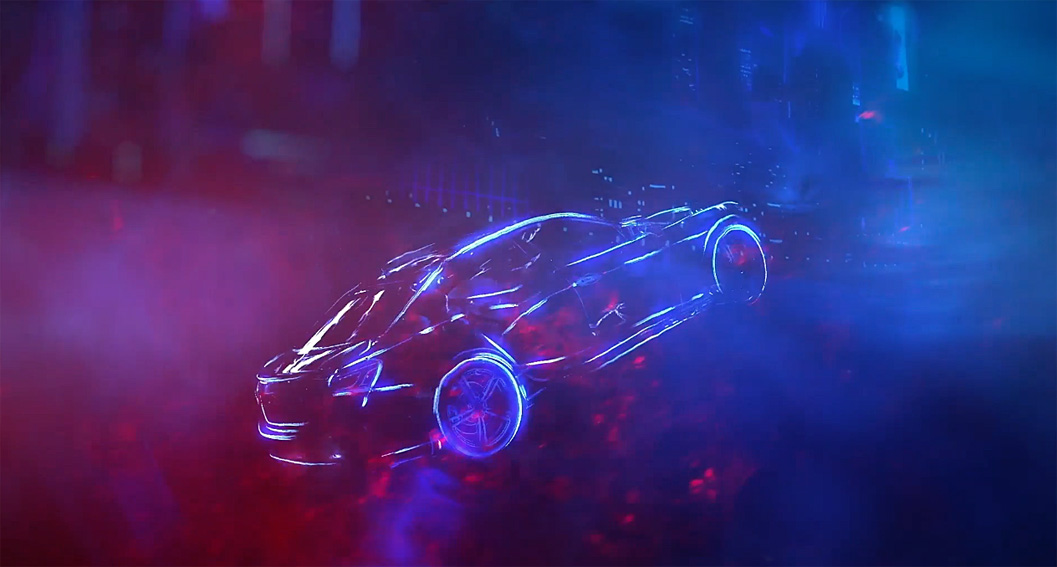 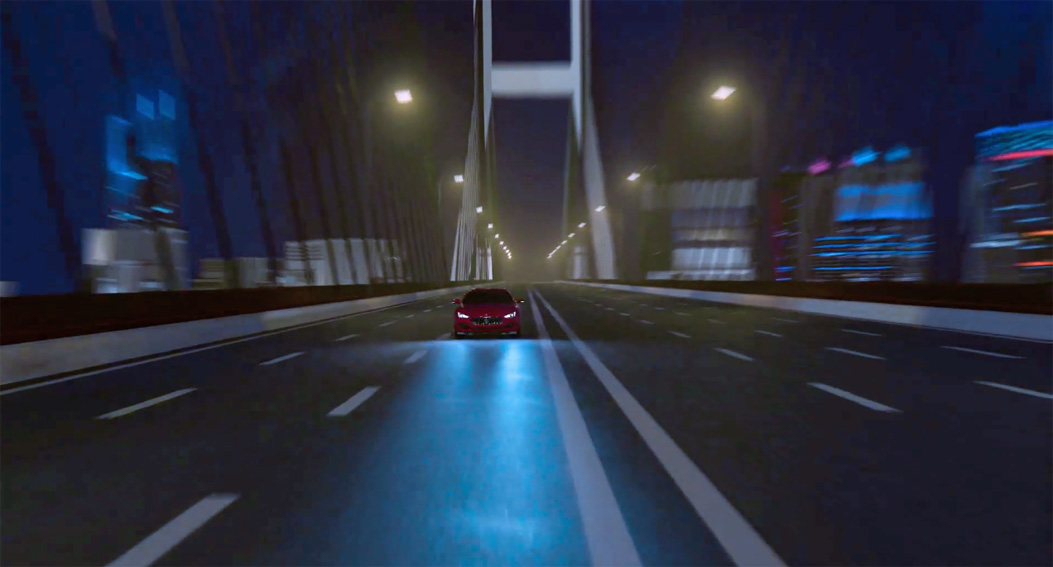