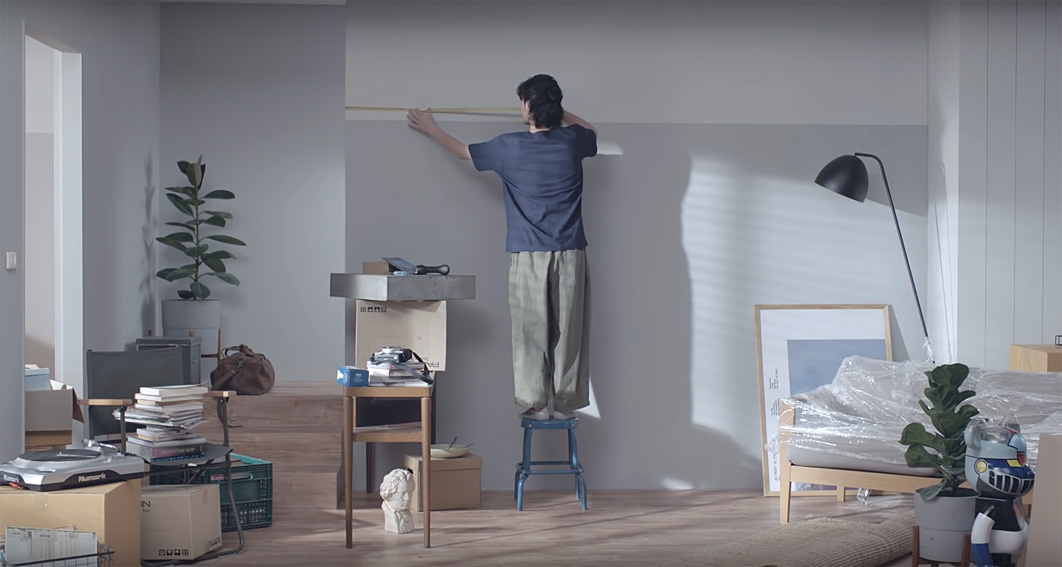 Wolf BKK Thailand and production company Factory 01 have created this thoughtful film demonstrating how “owning a first home could change your life” through a young man’s first day journey of moving into his first home.

Buying a house is not just an adult thing. The young generation increasingly are looking to own a house too. With those thoughts in mind and knowing full well that young people might not have as much income to afford a house, Pleno, a newly launched townhome project by AP Thailand, give young people the opportunity to be able to expand their life from their family home or an apartment to their actual home with an affordable price.

When you move into your own house, it’s not just the location that changes. You also change into a better version, becoming more focuses, responsible, well-organized, motivated and proud when living under your own roof. This is how owning a house could empower one’s life which is consistent with AP Thailand’s corporate belief of “Empower Living”. 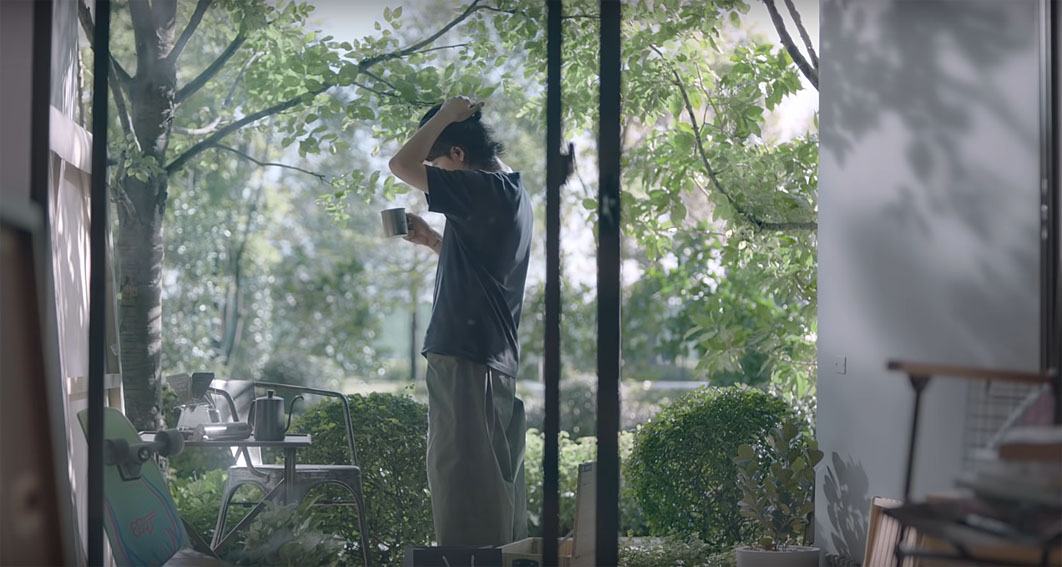 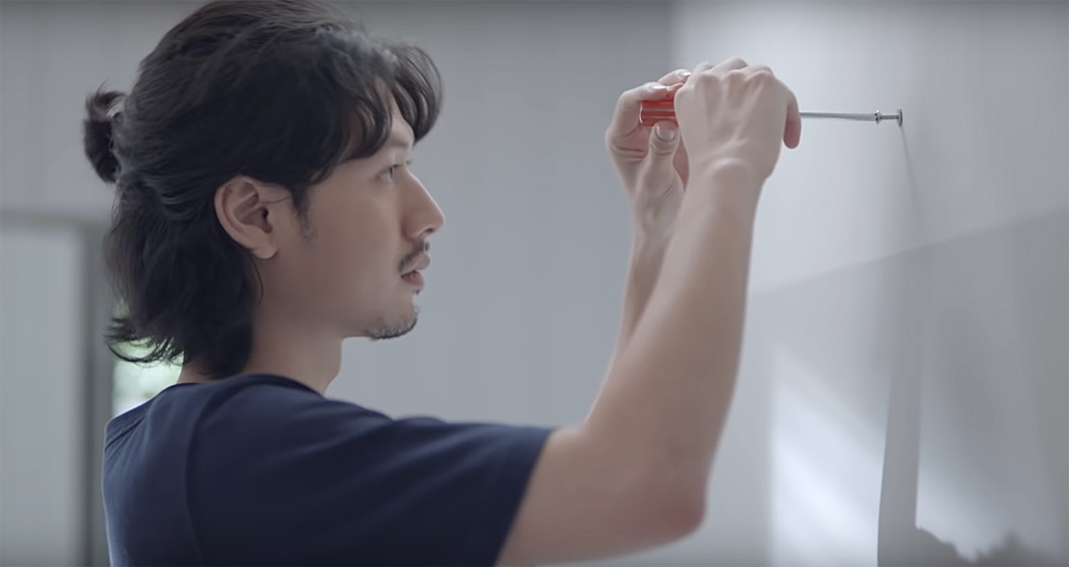