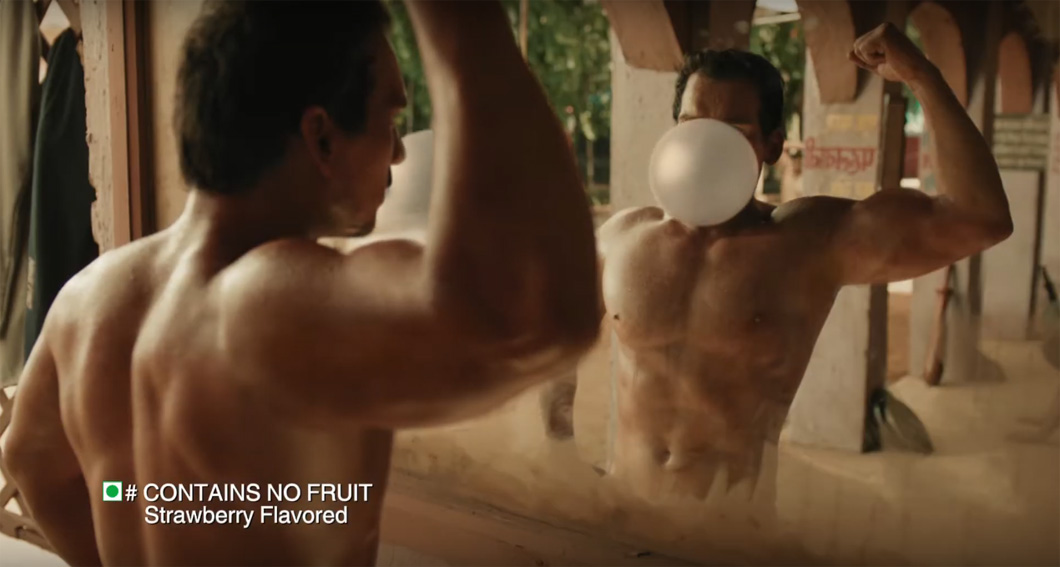 BOOMER, India’s oldest and popular bubblegum brand, has relaunched its old BOOM BOOM BOOMER tune in a series of new TVCs created via DDB Mudra North. With a history of over 25 years, BOOMER from Mars Wrigley, is loved for the sweet taste of nostalgia and is a favorite across generations in India.

The three TVCs capture the wacky and humorous essence of the brand, bringing to life the tag line, BOOM MACHA DE. With a common theme of exaggerated humour, which is ‘stretched’ like a bubblegum, each film is playful and funny and promises to make the viewers smile with the over-the-top reactions.

The first film captures two young siblings looking gloomily at their dead pet fish in a fishbowl. While the elder sibling is chewing BOOMER, he pops a bubble that causes the dead fish to come back to life. The film ends with a voice over saying, ‘Boom Macha De’.

The second film shows a young boy watching a mythology-based show, with his grandfather while chewing BOOMER. He is visibly bored and blows a bubble to the ‘BOOM BOOM BOOMER’ tune and when the bubble pops, the bald grandfather suddenly grows a thick mane of hair.

In the third film, a muscular guy in a village akhada is flexing his muscles in the mirror. While he is admiring his strong biceps, he blows on a bubble that grows bigger and bigger to the signature BOOMER tune but as soon as the bubble pops, his muscles deflate and droop down. This leaves him shocked while the film ends with the voice over ‘BOOM MACHA DE’.

Yogesh Tewari, Marketing Director, Mars Wrigley said: “BOOMER has, over the years, become a favorite for our consumers in India. With the tag line of ‘BOOM MACHA DE’ and the famous ‘BOOM BOOM BOOMER’ tune built upon the concept of nostalgia, we are confident that our consumers will enjoy the films as much as they love the product. Mars Wrigley enjoys a loyal fanbase and with these light-hearted films, we hope to celebrate the love and joy associated with the brand.”

Rahul Mathew, Chief Creative Officer, DDB Mudra Group said: “It’s not always that you work on a brand that has such strong and memorable associations. We wanted to make sure that our work reinforces these associations in a way that it appeals to today’s youngsters. And, of course, do it in a way that brings alive the fun and quirky nature of the brand.” 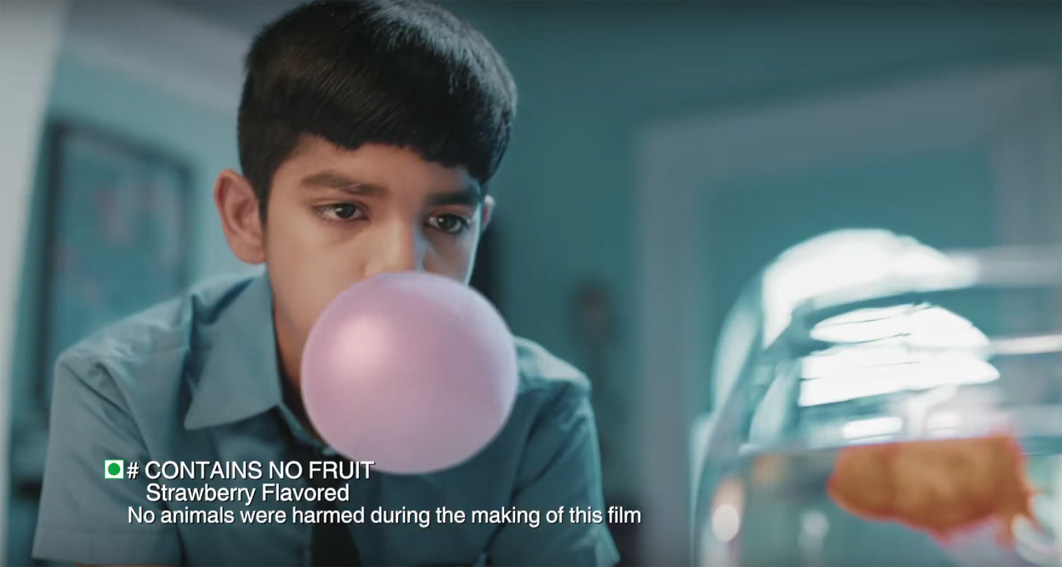 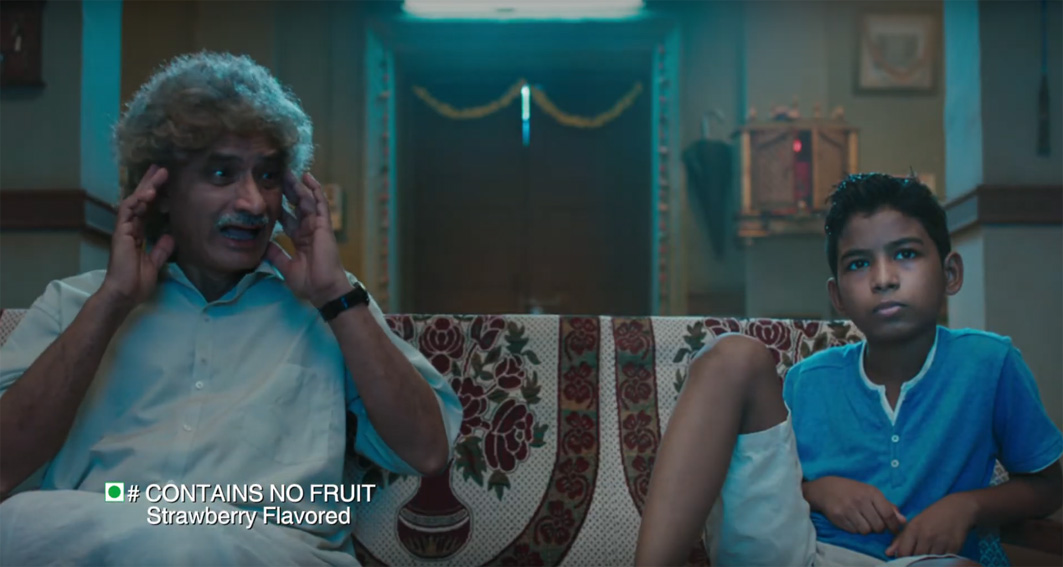