AWARD’s Work Behind the Work series wrap with Grave of Thrones this Friday 21 August, 3pm AEST 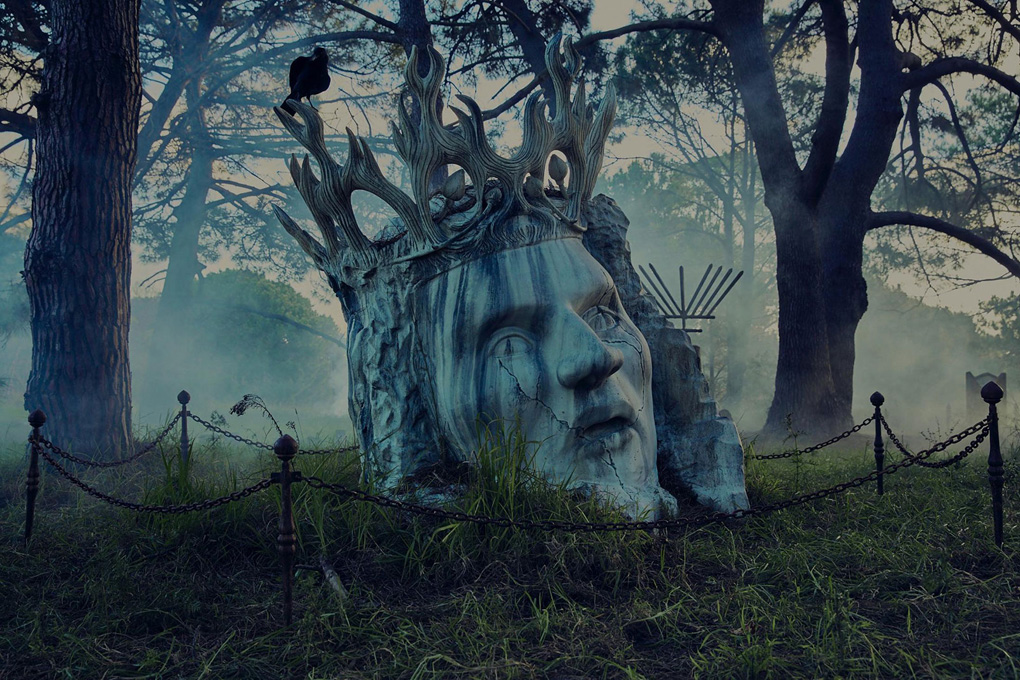 This Friday 21 August AWARD will wrap up its Work Behind the Work series with the creators of HBO/Foxtel’s ‘Grave of Thrones’ campaign, DDB Sydney, The Glue Society and Revolver/Will O’Rourke.

The HBO/Foxtel hit series Game of Thrones was nothing if not renowned for the seemingly endless list of characters who met untimely – and usually grizzly – deaths.

The Grave of Thrones promotion for the show’s final series expertly played to the show’s legion of fans with the construction of a 2000sqm graveyard that went on to win its creators no fewer than six Golds at the 2020 AWARD Awards.

This Friday 21 August, hear how it was all done from Tommy Cehak, creative partner at DDB Sydney, Pete Baker, director at The Glue Society and Jasmin Helliar, executive producer at AWARD Awards Production Company of the Year Revolver/Will O’Rourke.

The fourth and final of our Work Behind the Work webinar series will be moderated by Matty Burton and Dave Bowman from Google, and hosted by Ant Melder, creative partner at Coffee Cocoa Gunpowder.

Make sure you don’t miss this ‘to die for’ event at 3pm AEST, Friday 21 August.

AWARD’s Work Behind the Work is proudly sponsored by Google.