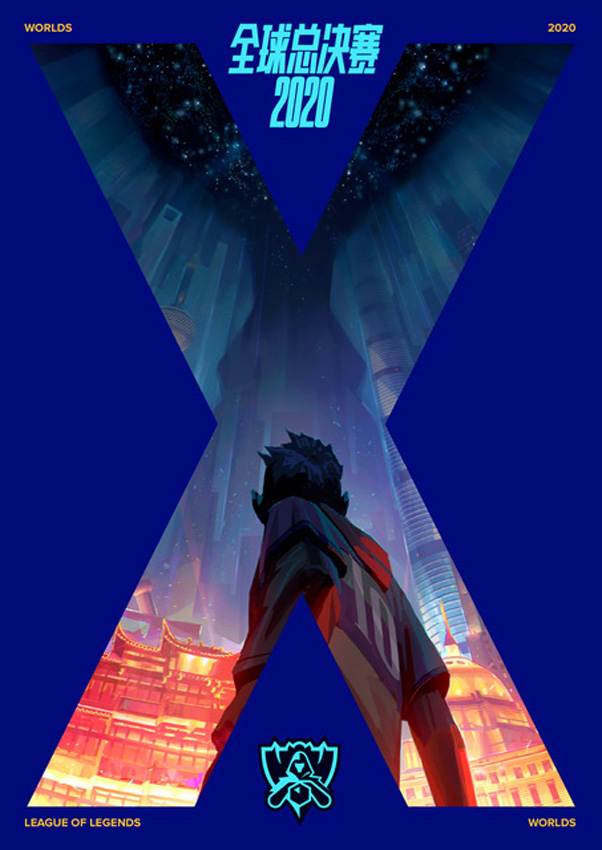 TBWA\China has partnered with Riot Games in China to launch the film “Hands up to Legends” unveiling Season 10, the 10th anniversary of the League of Legends World Championship 2020, set to take place in host city Shanghai on September 25th.

The film created by TBWA\China kickstarts the campaign after TBWA was appointed as creative partner for the 2020 world championships earlier this year in a competitive pitch.

League of Legends is the most popular multiplayer online battle arena (MOBA) game worldwide. Players all around the world bring their unique talent and teamwork to become champions and claim victory in the fantastic world of League of Legends.

Building on this player truth, the film “Hands up to Legends” uses the players’ hands as a symbol of how they use their 10 fingers to create the world, inspiring their passion, celebrating every moment, and encouraging young enthusiasts to keep going forward to their next journey, while at the same time paying tribute to the tournament’s 10th anniversary.

“We are honoured to be part of this special anniversary of the League of Legends World Championship,” said Ronnie Wu, Chief Creative Officer, TBWA\China. “The creative execution in the film is inspired by the number ‘10’ which also represents completeness and perfectness in Chinese, as well as predicting a new start. When we reach out with our hands, we show 10, and the immense possibilities of what our hands can do.”

The campaign film will run across digital and social media channels including Weibo, WeChat and Bilibili (the Chinese streaming video platform).

The 2020 League of Legends World Championship will take place in Shanghai, China on September 25th, with the competition set to wrap on October 31st.