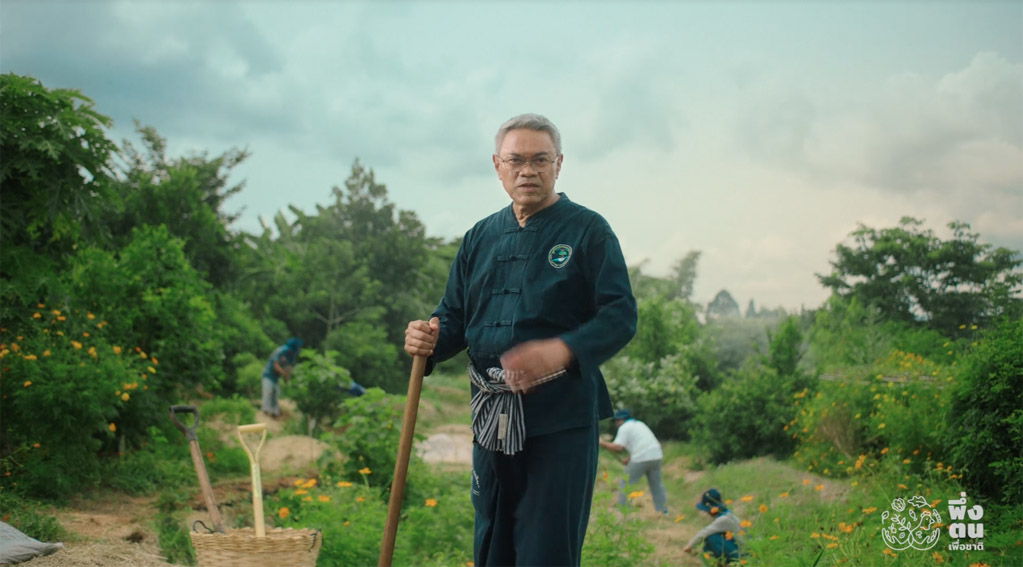 In 2020, the Thailand economy experienced what the media has labeled “the worst in Asia” and the effect of COVID-19 is predicted to cause unemployment for an estimated 3.3 million Thai’s by the end of the year. These people effected can not count on government programs for help.

Puengton Project is a non-profit program that aims to help Thais stand by themselves through its “Sufficiency Economy” program. This free 3-month program will educate the ways of self-learning and self-sufficient living according to the new agriculture theory under the mentorships of Wiwat Salyakamthorn and Pannarai Paholyothin, and Rojanee Leerakul – founders of Pannar Sufficiency Economy Philosophy Learning Center. The project aimed to recruit 1,000 participants to learn from the masters and build their own support network without begging for the government’s help.

Wunderman Thompson Thailand identified a trend where Thailand’s Gen-Y target audience are avid online course takers. They’re willing to pay and learn about anything and everything via online platforms. But when it comes to sufficiency economy, you can’t learn it online. You have to live it hands-on.

So for the program recruitment, Wunderman Thompson Thailand launched an “online course” ad that asks those looking for the next online course… to go offline and learn the ways of sufficiency economy by literally standing on their feet.

The “Puengton Project” offline course officially started in mid-August and will conclude in the first quarter of next year. 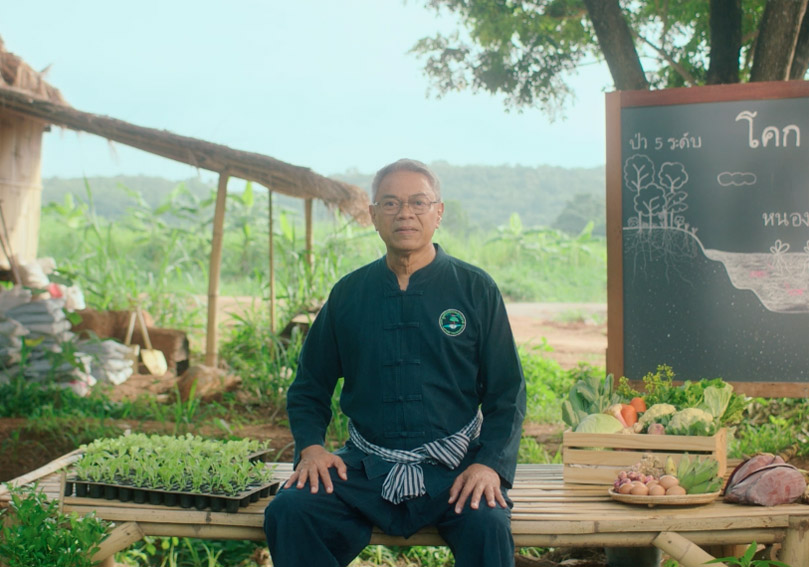 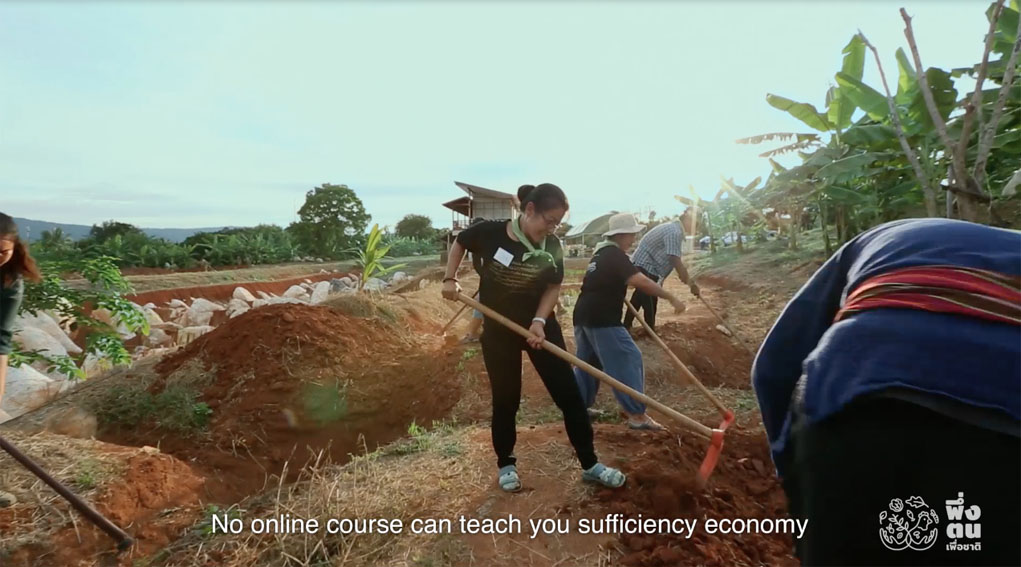