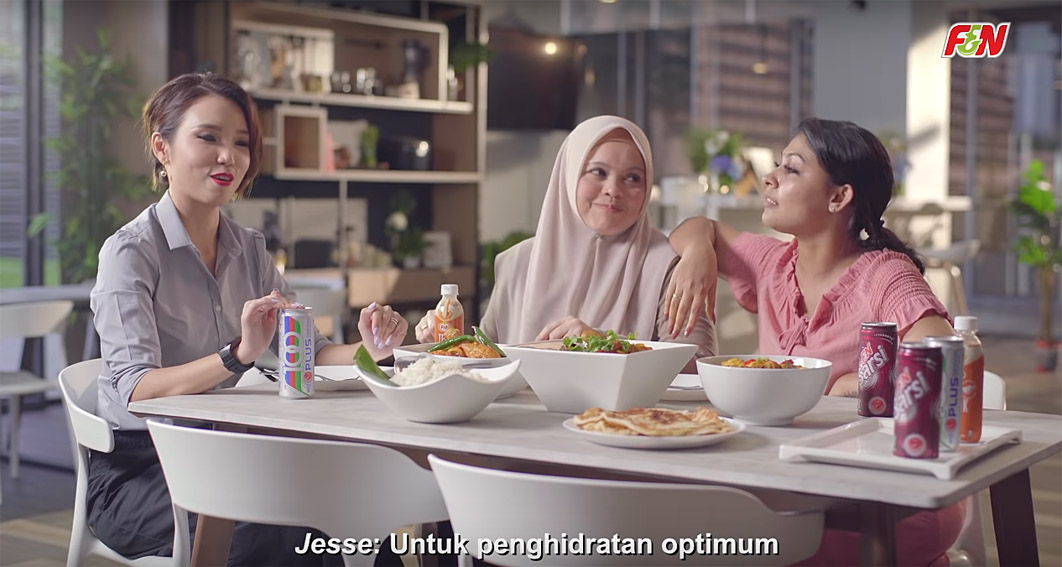 VMLY&R Malaysia captures the spirit of coming together as one nation of many cultures for National Day and Independence Day in Malaysia in this F&N Beverages Marketing (F&N) campaign.

The film, titled ‘Sama Sama tapi Lain,’ which translates to ‘Same But Different’ launched in the lead up to Malaysia’s 63rd Independence Day on 31st August 2020 and Malaysia Day on 16th September 2020. The film brings together three well-known Malaysian personalities, including home-based chef, Leeza Ramzi, local actress, Moon Nilaa and Jesse Leong, a lifestyle and fitness personality, to make the point that no matter our backgrounds, race, or religion, one of the things that unites all Malaysians is food, and in particular for Malaysians, our love of curry.

Shared across YouTube and Facebook, the film sees the three personalities creating delicious curries in their own heritage style, from Malay-style to Chinese-style and Indian-style, using F&N products and pairing the meals with F&N beverages. The film has since garnered more than 300,000 views on both platforms.

Eric Ho, Managing Director at VMLY&R Malaysia, said: “Through this video we wanted to show how strong the connection is between the Malaysian people, regardless of background, race or religion. Uniting over food brings people together, and in a year that has seen many challenges, we wanted to inspire people to come together in celebration of our 63rd Independence Day.”

Graham Lim, Director of Marketing at F&N Beverages Marketing, said: “Food is key in bringing people together in Malaysia, no matter where you are from. It’s an important part of our cultural identity and we want to bring this sentiment to life in the video, while showcasing F&N as a household staple, celebrating Malaysia Day and Independence Day with you and the people you love while enjoying a delicious national dish.” 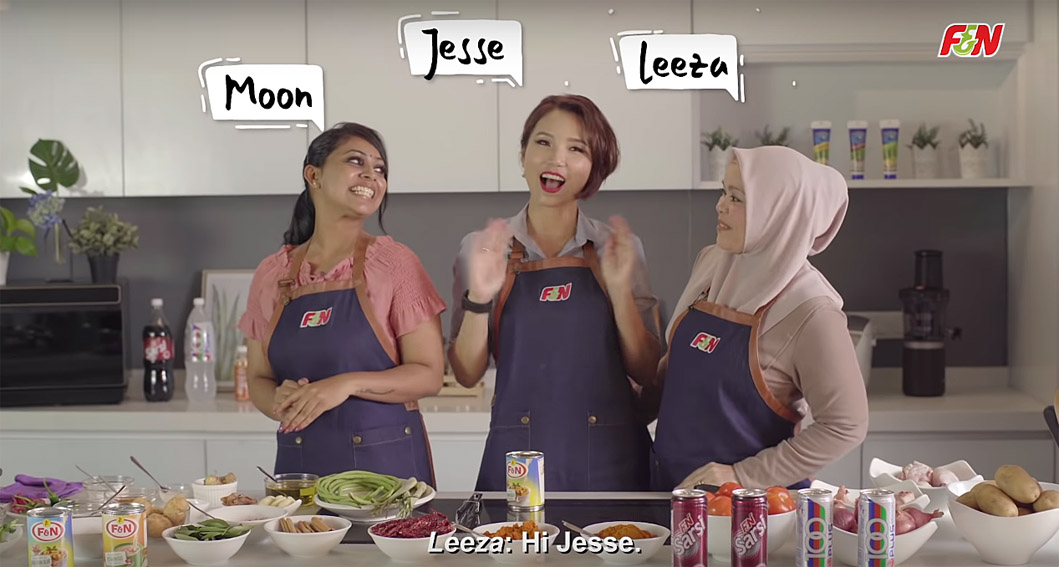