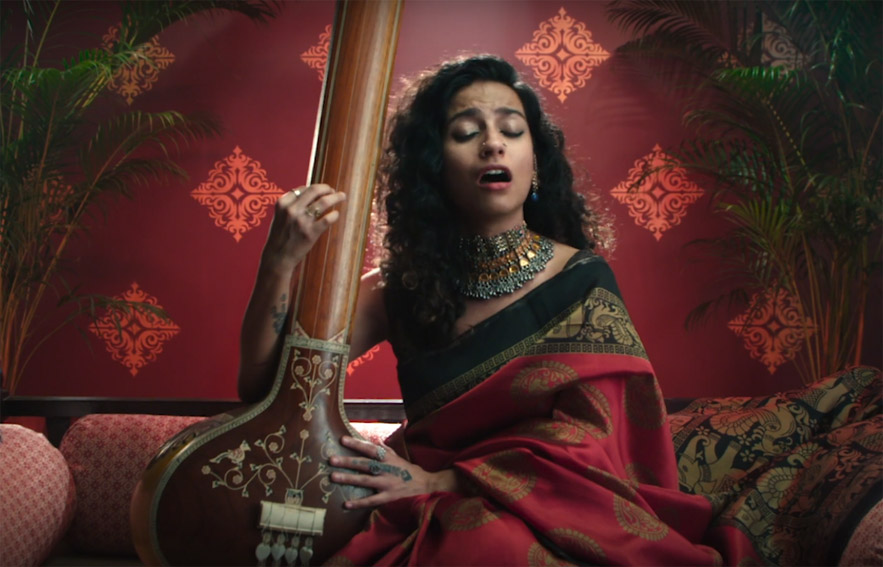 Schbang India and RIO Heavy Flow Pads by Nobel Hygiene launched its #RIOTalksPCOS campaign with a Raaga video that creates awareness about the hormonal ups and downs that a woman with Polycystic ovary syndrome (PCOS) goes through when she is on her heavy flow period.

An estimated one in five Indian women suffer from PCOS. This is an often-ignored condition in women and is generally considered a personal complication and not a separate medical problem even by women. Due to the lack of education and awareness about it there are fewer diagnosed with the condition. If not monitored in time, PCOS can have a serious impact on health. The film has been created to push the viewer to listen and empathize with the pain a woman goes through during her menstrual cycle when she suffers from PCOS. It draws a comparison between two completely unexpected themes and imitates the drastic highs and lows of energy that a woman goes through during her periods. The unusual treatment of the film delivers an impactful message.

Kartik Johari, Vice-President, Nobel Hygiene, said: “RIO’s research has revealed that women with PCOS are perennially worried and are unsure of how their periods will behave. The unpredictability results in them using a multitude of methods to prepare for it with a lot of hits and misses. However, society still expects them to go about their daily routines without drawing attention to their pain or discomfort. With this film, we wanted to throw the spotlight on the very real pain and the impact it has on their energy flow with every twist and turn. This PCOS awareness month hear them. Listen. Period.”

“I wonder if 1 in 5 men were suffering from a hidden, debilitating disease that spikes monthly; would there be more awareness about it? Women suffering from PCOS are silently struggling with an issue beyond simple solutions. We do not know what causes PCOS, and even less on how to effectively treat it. All throughout September, RIO will focus on awareness and educating consumers about the various facets of this seemingly impregnable complication”. Johari added.

Disha Daswani, Creative Director, Schbang X, said: “Raagas have always had a certain pain and agony communicated through them. Linking that rollercoaster of emotions to what women with PCOS go through, communicated the feeling in a unique way. The video was also shot in a way that amplifies the feeling of imbalance and discomfort through the vertigo effect of the camera treatment, coupled with a tone that brings out the varying moods of the raga. Hopefully, if we say it in a way that’s creative and unique to us, people will take notice to the cause. It’s about time!”

RIO will also further amplify the message to drive it home by creating multiple layers of nuanced conversations around the topic on various digital platforms. Via select influencer engagement they will create an open and honest dialogue about PCOS struggles along with showcasing solidarity with women who are going through it.

RIO has become the frontrunner in taking the conversation forward on menstruation and breaking taboos and fake codes that surround it. Starting by showcasing the pain and pad issues that women go through on heavy flow days to becoming the first brand that fought for the right to destigmatise menstrual blood and show it as red instead of blue in a national TV campaign, it will persist in its endeavour to give voice to women menstrual issues and challenge the status quo. It will continue to show the real image of periods. Watch out as they bust more myths and correct the perception of periods. 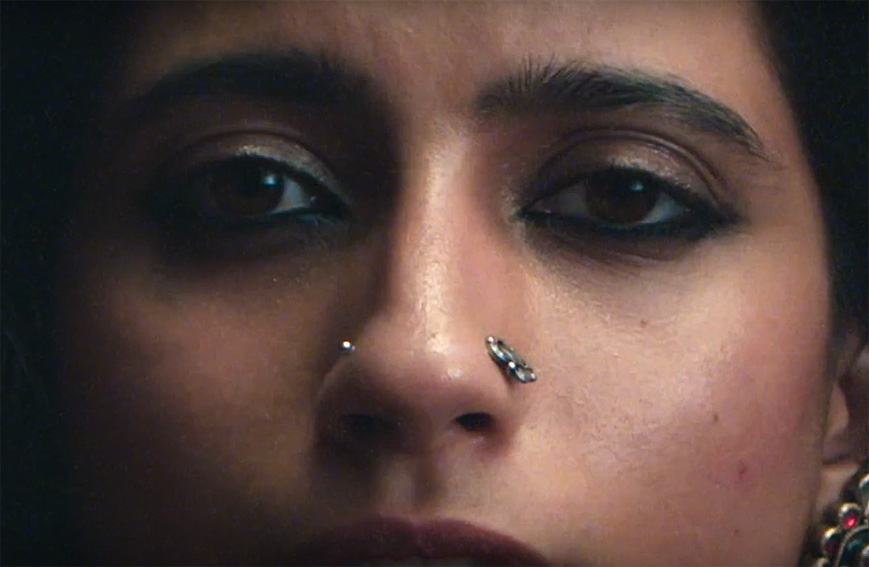 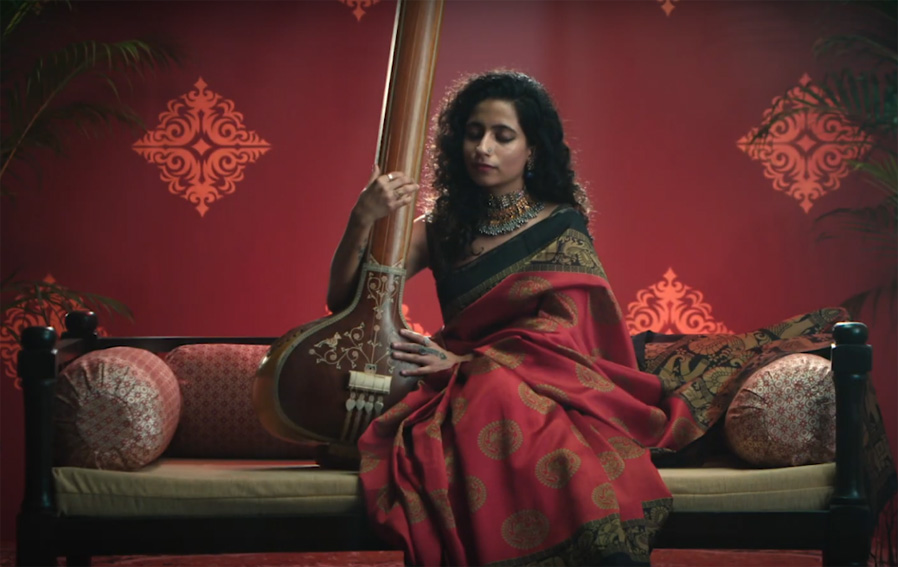