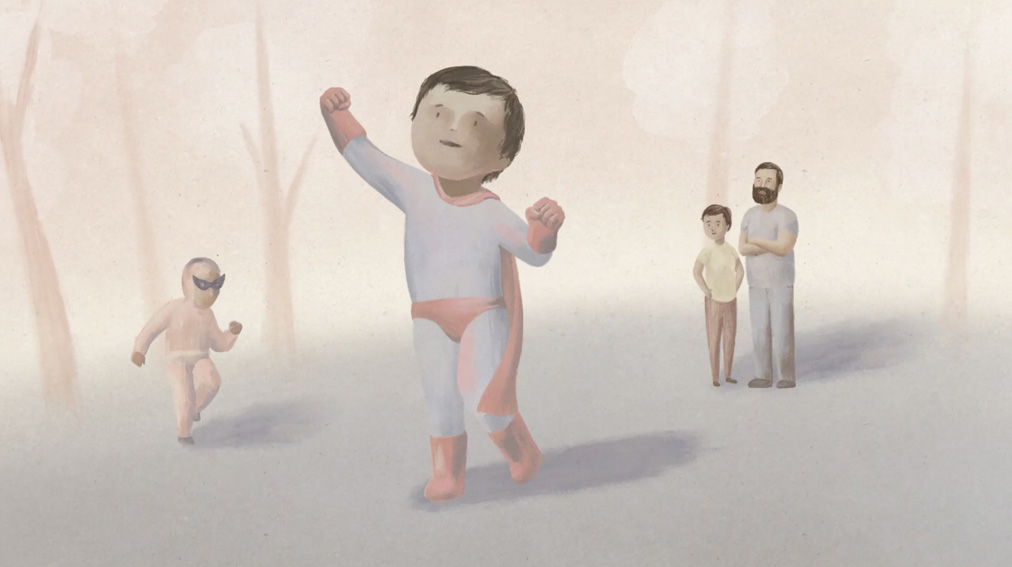 The idea for the film Heartbeat was sparked by the popular parental refrain, ‘they grow up so fast.” Director Kyra Bartley wanted to put that idea into the heartbreaking story of families living with Duchenne muscular dystrophy (DMD), where there’s a struggle between celebrating as their boys develop, hit milestones and flourish as human beings, whilst at the same time knowing that every step forward is also a step closer to their body failing them.

Bartley said: “We wrote a poem meant as both a love-letter from mother to son, as well as a desperate plea for time to stop its forward march, which was beautifully (and heartbreakingly) read by a real mother all too familiar with this struggle. To accompany this, the visuals needed to reflect the ephemeral nature of the story, so we devised a hand-painted animation approach that kept its hero at the centre as the world swirls around him, relentlessly driven forward by the rhythmic beat of his heart. Matteo’s beautifully delicate score wraps all the elements together wonderfully”.

Elie Eid, Founder, Save Our Sons Duchenne Foundation, said: “FINCH has been a part of the Save Our Sons family for many years now. I would like to thank Rob Galluzzo, Kyra Bartley and the entire FINCH team for their continuous support and their creativity in conveying the harsh reality of Duchenne muscular dystrophy in the most sensitive manner. Their professionalism, talent and expertise are second to none and we thank them wholeheartedly for their amazing work and support of Save Our Sons and the Duchenne and Becker community.”

In order to achieve the painterly look of the film, an international team used a traditional cell animation approach. Each of the over 1400 frames were painstakingly drawn by hand in Procreate on an iPad, then assembled back together in After Effects for finishing. It’s an unusual and challenging pipeline for an animation of this length – but it created an aesthetic that would otherwise have only been possible through an analog paint-on-paper approach, whilst still enabling the team working collaboratively across Spain, Vietnam, Russia and Australia.

With a background in commercial animation and design, Bartley crossed over into the world of live-action directing. She has a passion for bold ideas that challenge perceptions, which earned her a spot on the shortlist for the Saatchi & Saatchi New Directors Showcase at Cannes Lions in 2017.

Bartley lived in Cambodia for three years where she was instrumental in setting up the country’s first professional animation studio and training their original recruits. It’s this drive to explore creative opportunities in unexpected places, bringing obscure stories into the light, that informed Bartley’s work on Heartbeat.

To donate and find out more visit here. 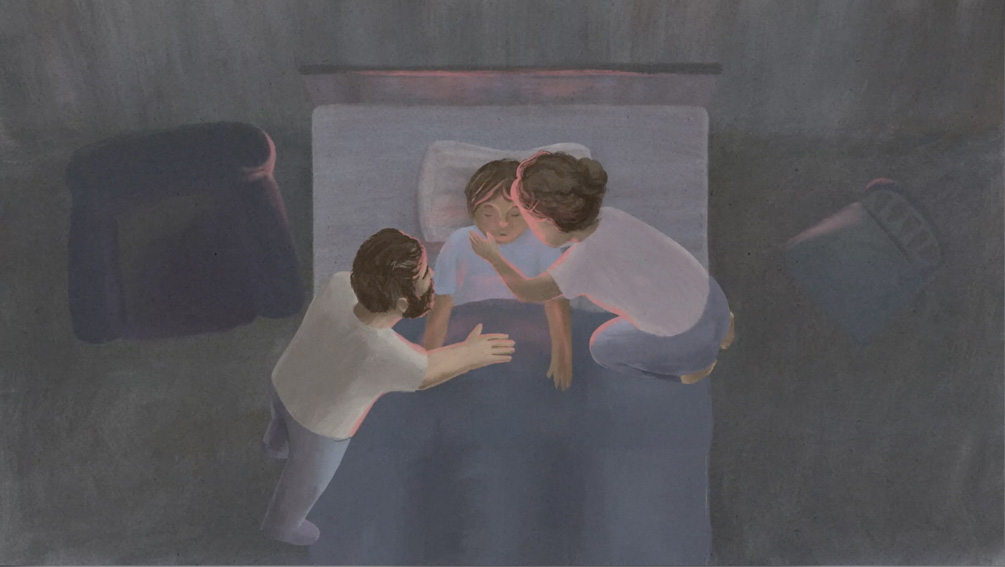 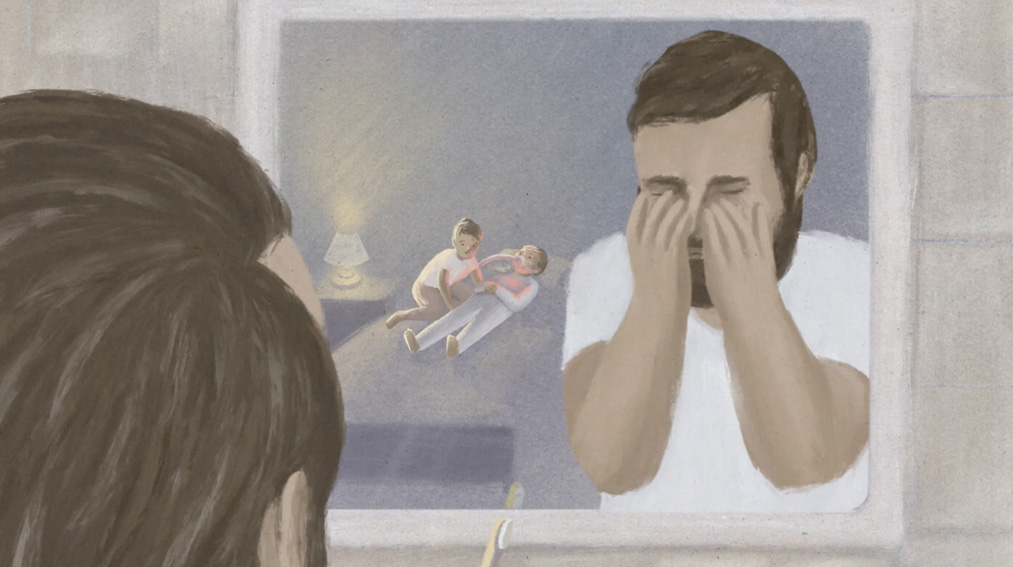 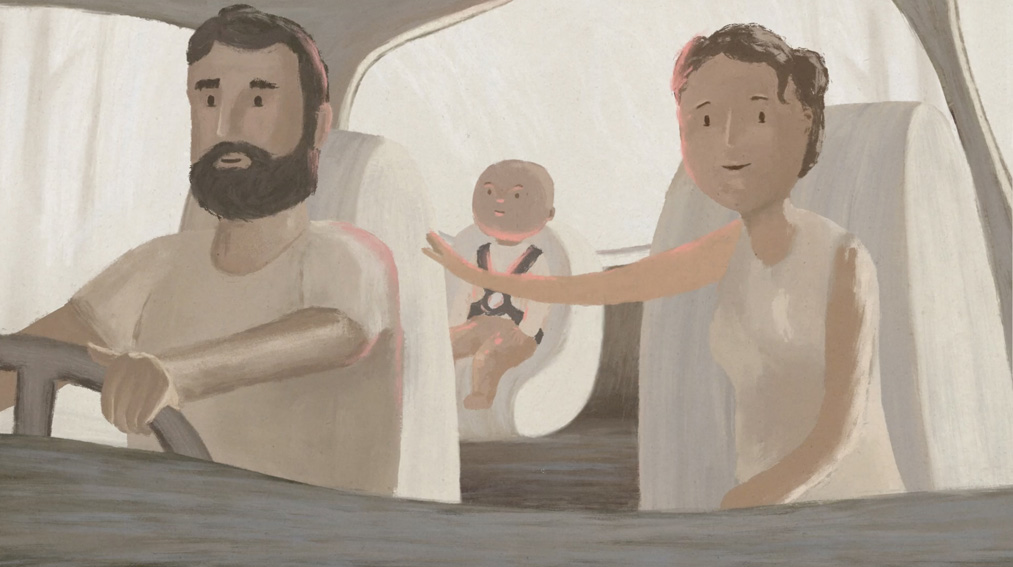