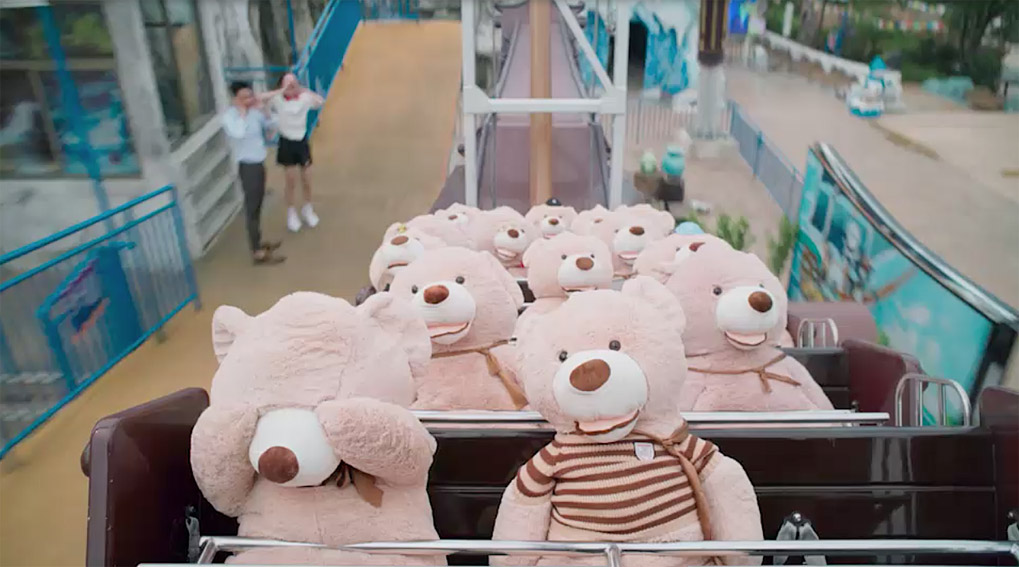 Dove, the biggest Mars chocolate brand in China has partnered with BBDO Greater China and 180 Beijing to launch a major brand campaign to reinvigorate the brand and redefine the role of pleasure for a new generation of consumers.

Created via BBDO Greater China and 180 Beijing, together with MediaCom, Edelman and Kongming, the campaign ‘Put Pleasure First’ is based on the insight that people tend to deprioritize what they love to do, in face of what they need to do. This is especially true when navigating the unprecedented global pandemic and new ways of life which have made this year a challenging one for all, where we often feel pressured to delay or cancel occasions and treats that we find pleasure in, to give way to a seemingly more important agenda.

The new brand campaign breaks conventions of how brand communications are delivered by focusing on creating a holistic brand experience across different-platforms, driven by data-led understanding of the behavior of new generations.

The creation of the film was entirely crowd-sourced, firstly through a Douyin challenge, where people across the country could participate to win the chance to be featured in the film by simply showing their own user-generated content of pleasure. Secondly, it was produced by an all-female crew consisting of outstanding female film professionals recruited from an open challenge on Xinpianchang Studios. Because who can better exemplify the spirit of putting pleasure first, despite challenge and stereotypes, than women in the film industry that’s dominated by men?

The story follows the final opening day of an amusement park that is about to be shut down – a metaphor for the situation the whole world finds itself in due to COVID-19. The last remaining employee is an optimistic girl who sees pleasure no matter what, but on this sad day, she meets a depressed stranger who she eventually discovers is the park owner. Her attitude of putting her own pleasure first rubs off on him, and he begins to see the world in a new positive light. The approach to this short film, as first and foremost a cinematic content project, is set apart from the sea of brand micro-movies that are seen in the market today.

Equally innovative and pioneering, the mass premiere of the film was live-streamed on Tmall, where consumers could watch the film, access exclusive content on Zhou Dongyu and the crew’s thoughts from the filming journey, and directly purchase the limited edition Dove Donut Chocolate that was featured in the film. The launch coincided with the official launch of Dove’s Super Brand Day on Tmall. Consumers can also enjoy the film on the first ever Mobile Cinema, which is a brand-new film experience for modern and mobile savvy consumers.

On social media, a Behind-the-Scenes documentary was released, chronicling the making of this unique crowd-sourced all-female crew film; On Douyin, we encouraged consumers to showcase their pleasure moments; On Bilibili, we created the first ever virtual character – Dove Girl. By communicating to GenZ in ways they love, we invited them to join the pleasure story and create content of their own specialty. After all, Dove is committed to encouraging everyone to do the things they love.

According to Clarence Mak, President, Mars Wrigley China, Mars is dedicated to supporting communities in China, to fill the world with more happy people with freedom to pursue pleasure in life.

“Dove believes the pursuit of pleasure begins with saying yes to living life fully with no regrets, and aims to celebrate people who put pleasure first. To help deliver better moments that make the world smile, we want to encourage everyone to pursue what they love despite challenges or stereotypes especially in times of uncertainties through the Dove Reborn campaign,“ said Mak.

Arthur Tsang, Chief Creative Officer, BBDO China, said: “From the very beginning the ambition of this idea was to be breakthrough, not only in terms of the messaging but also in terms of how consumers will engage, encounter and be inspired by it. The experience truly spans across the platforms our customers live on, but centers around in a piece of film that more than an advertisement, sparks conversation and has a positive impact on society.”

Howard Mok, Chief Creative Officer, 180 Beijing, said: ”We are honored to be a part of this great work. We believe that a good idea can express the same conviction through various media vehicles. In this campaign, we leverage Top 4 social media platforms to engage with young people and call on them to join the campaign. By arousing the young generation to pursue, show and share pleasure to the rest of the world, “Dove put pleasure first” becomes the power.” 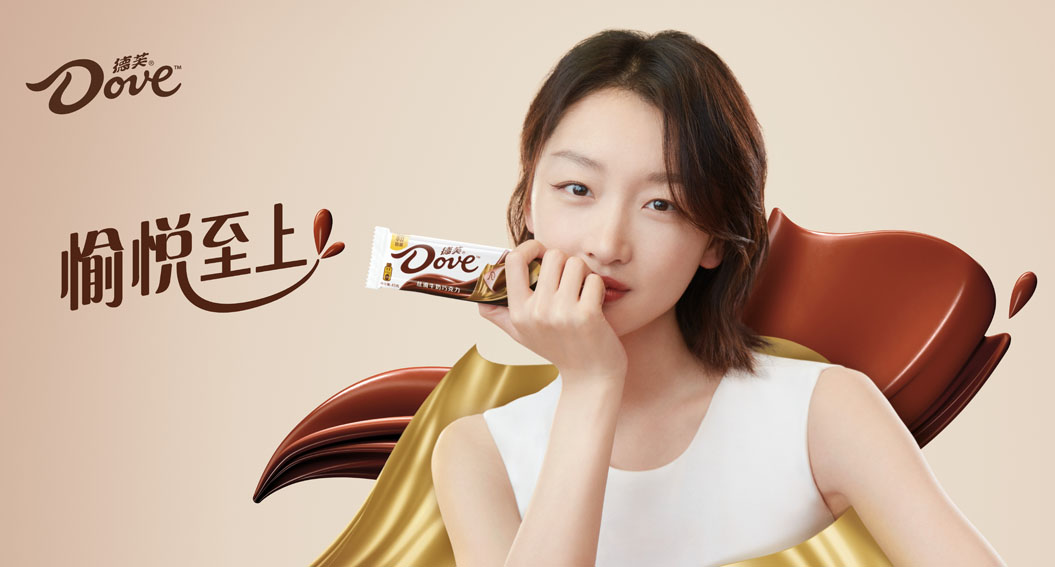 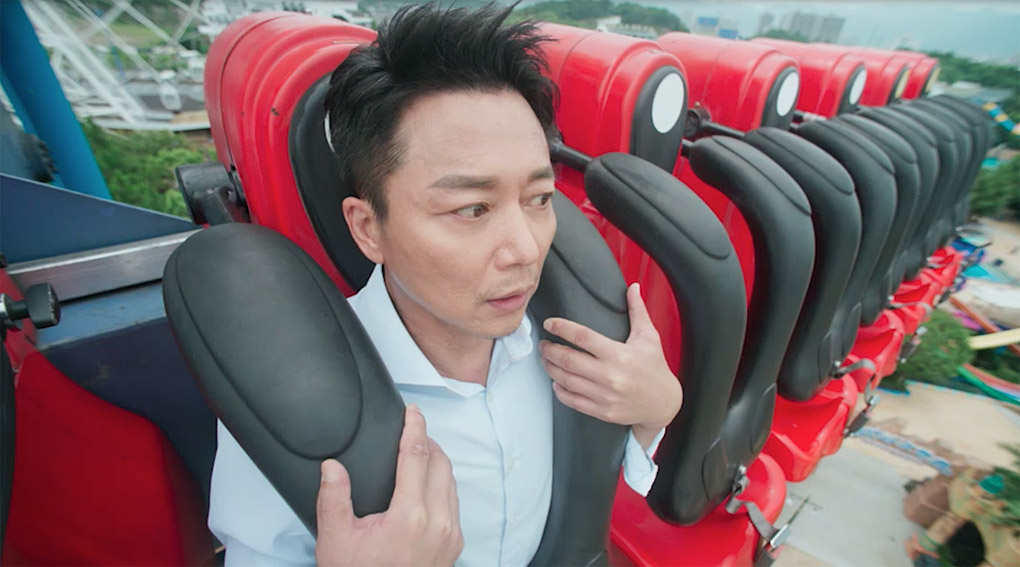