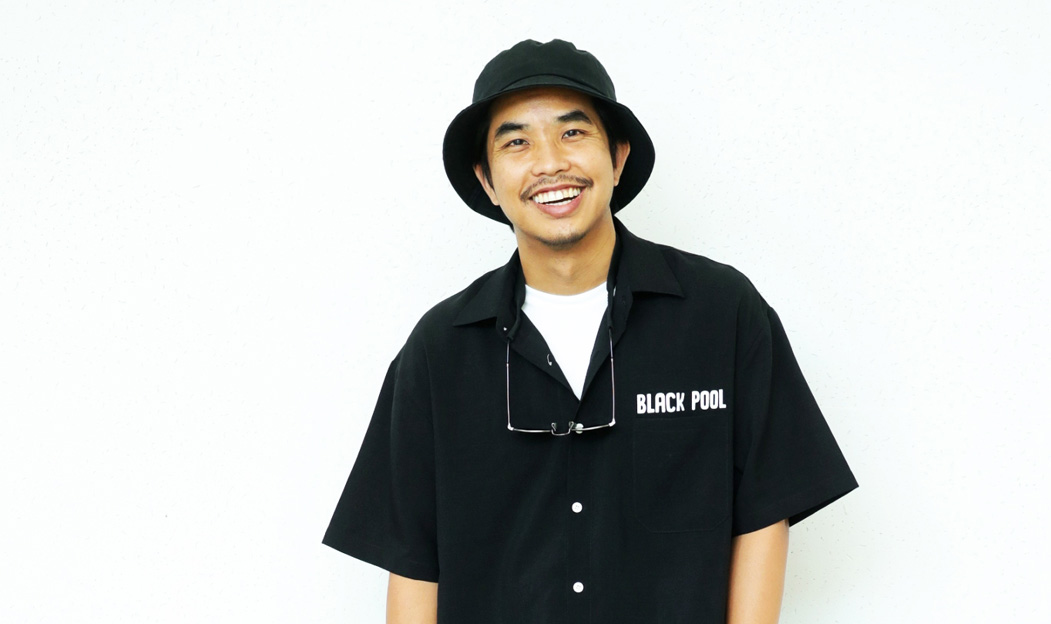 With more than 13 years experience and more than 100 international and local awards to his name Thanasorn Janekankit has been promoted to Chief Creative Officer at CJ WORX Bangkok, to lead the creative direction of the company.

Janekankit (pictured) was one of the first staff members to join CJ WORX when the agency was founded 9 years ago and was previously executive creative director.

Campaigns for AP Thailand, Netflix, Unilever, Honda, Glico and Krungsri Auto are examples of his works. His “The Unusual Football Field Project” campaign won multiple awards including Thailand’s first Grand Prix at Cannes Lions in 2017 and saw him rise to #14 in Campaign Brief Asia’s 2018 Creative Rankings. 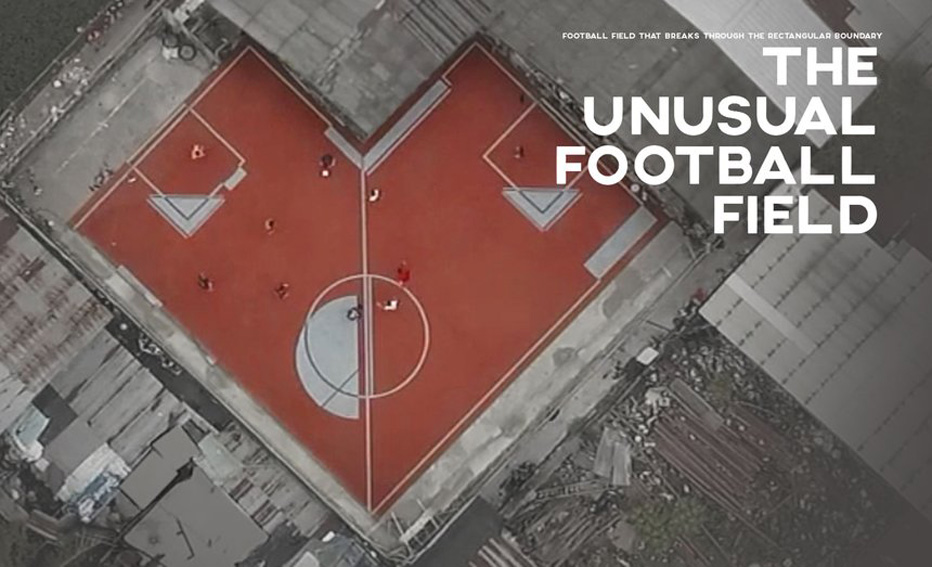