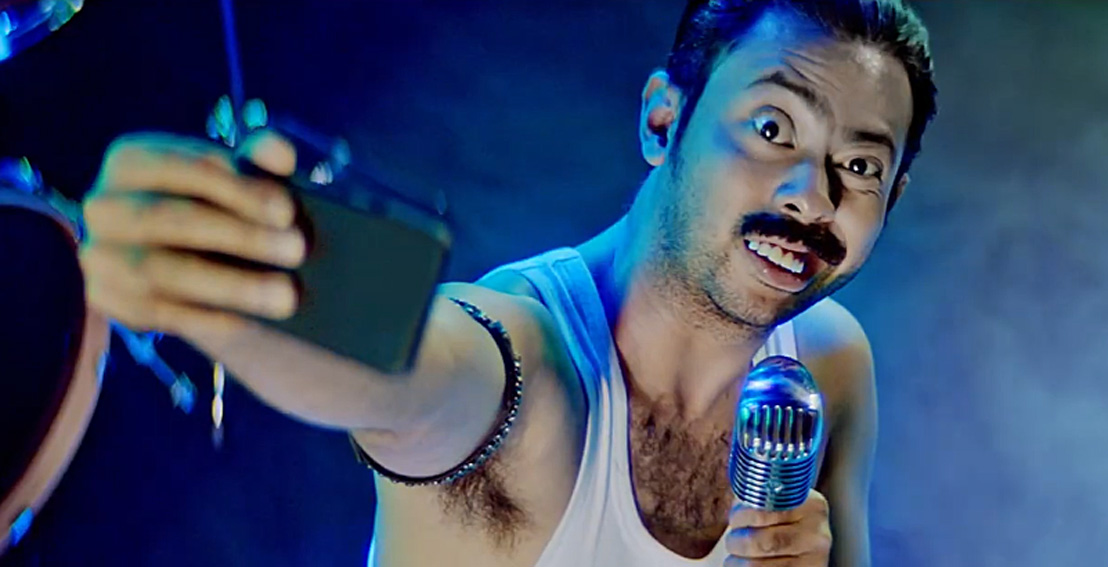 With the ongoing pandemic, Flock Creative Network Jakarta has released a film showcasing how the movie streaming industry has been booming as people spend more time at home on streaming platforms.

Beside YouTube, Indonesians run towards four other streaming platforms for their entertainment; Netflix known for action-packed movies, Viu for the love of Korean Drama, Vidio for sport enthusiasts and finally iflix for Indonesian movie lovers.

While other telco providers provide only free access to YouTube, XL, one of Indonesia’s biggest telco providers, allows Indonesians to choose unlimited access with unlimited internet quota, without throttling down the speed, for the streaming platform of their liking.

To communicate this freedom, Flock Creative Network launched a 360 Campaign, starting with a Digital Video called Nonton Film Ga ada Matinya or ‘Free Your Movies’ where they spoof characters from famous movies on each partner platforms.

The commercial is delivered in a trailer-movie-style, with a theatrical narration, to add a cinematic feel. In the commercial each of the characters’ faces changes with a XL user persona.

Fajar Arieyanti, Head Mass Segment Marketing Communications of XL Axiata, said: “This uptick in demand for entertainment is an opportunity. And we want to give freedom to the audience by giving them the option to choose whichever streaming platform they like through XL Xtra Unlimited Turbo. A fully personalized package.”

Wirastomo Hadi, Executive Creative Director of Flock Creative Network said how movie communities highly relate to the commercial, “It was a fun process making this film, but the exciting part is to know the conversation on social media of how movie communities love and relate with the story, as well as the product.” 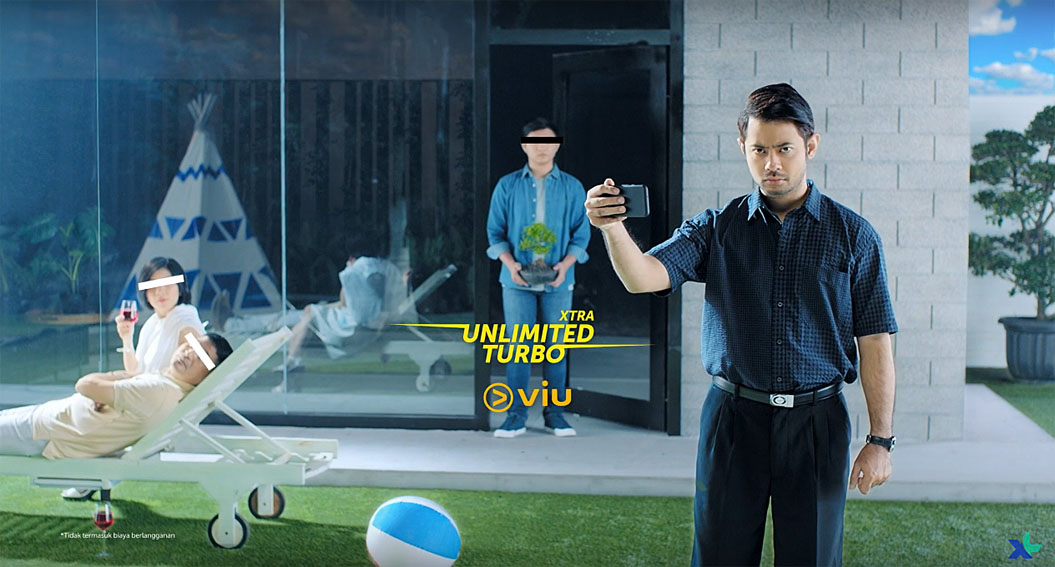 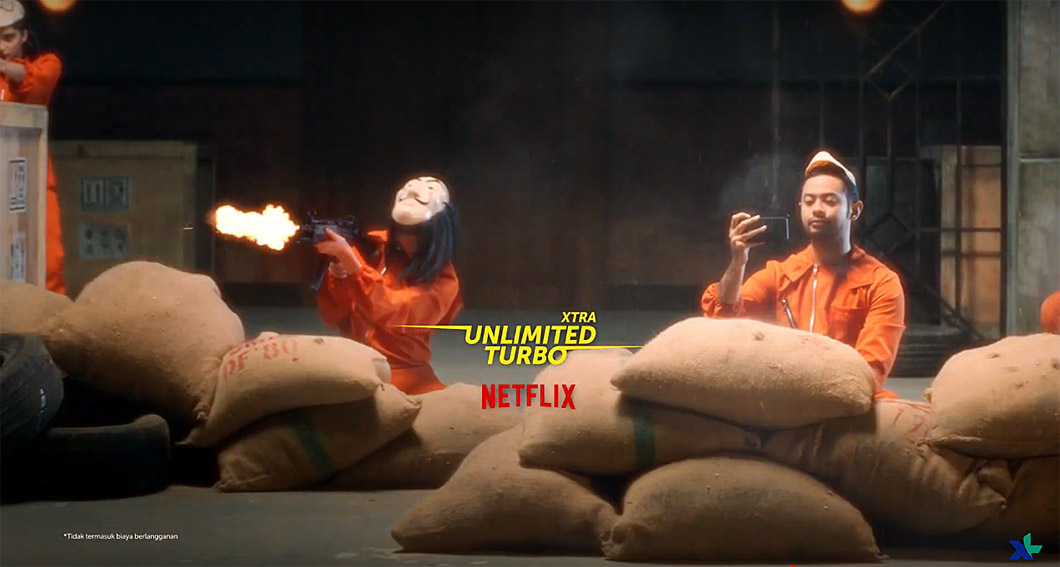