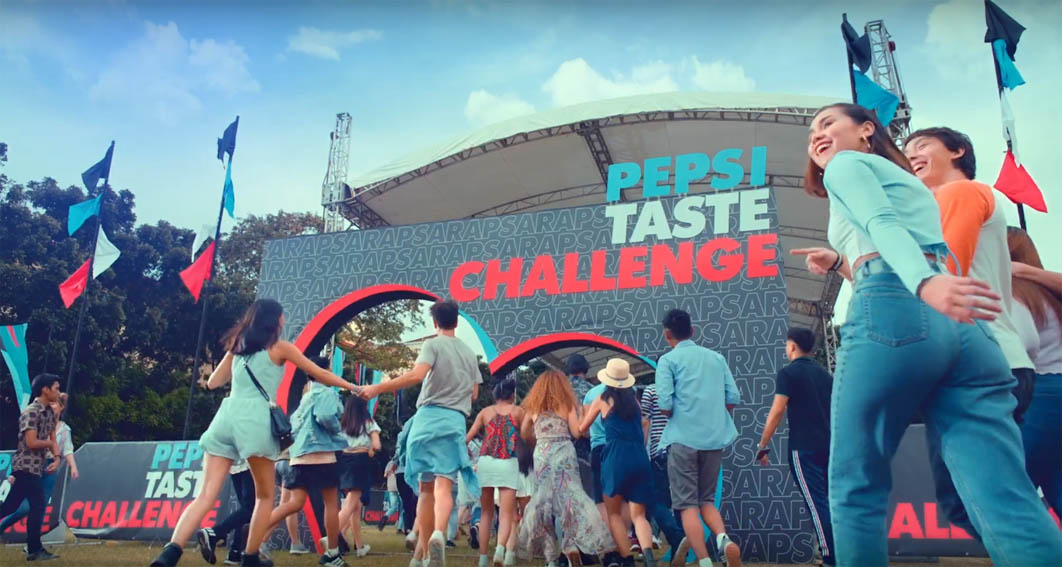 Early this year, BBDO Guerrero Philippines worked with Pepsi to put its cola taste to the test with the #PepsiTasteChallenge. The brand invited thousands of Filipinos to participate in the taste test challenge, hosted in key cities in the Philippines.

The result was that 77% chose the taste of Pepsi among those who participated in Quezon City, Cebu, and Davao. This included some of the country’s biggest stars like Daniel Padilla, Kathryn Bernardo, Mimiyuuuh, JinHo Bae, Pamela Swing, Alyssa Valdez, Kiefer Ravena, and Ricci Rivero.

Pepsi wanted to celebrate its results, while respecting the strict comparative regulations of the country. So the brand launched an all-out, 77 Pepsi Love Campaign, created via BBDO Guerrero Philippines.

On Lazada, the brand hosted 77-themed Live Games and prizes. On Spotify, the brand let people listen in on what 77% of people choosing Pepsi sounds like.

On Tiktok the #Pepsi77Dance was launched with Pinoy pop group SB19, dancing to their own remix of Pepsi’s Sundin ang Puso track. Just a few weeks into the launch and hashtag mentions soared to 146M, generating more than 1.6k promo entries.

On Twitter, fans tuned in and made the campaign the #1 trending topic in the Philippines on the launch day. Conversations flooded social media resulting to 144M potential reach—that’s 1.4 times more than the country’s entire population!

PepsiCo Philippines Marketing Director, Mikey Rosales, said: “The Pepsi Taste Challenge campaign drove success in various countries. We finally got to bring the experience here in a way that resonated to our consumers. We are thrilled and overwhelmed with its success. We are confident that we will convert even more people with our taste! Thank you to all who took part in our challenge.”

BBDO Guerrero Creative Chairman, David Guerrero, added: “We are delighted to be part of this iconic campaign and to be able to celebrate and share this success with our partners at PepsiCo.” 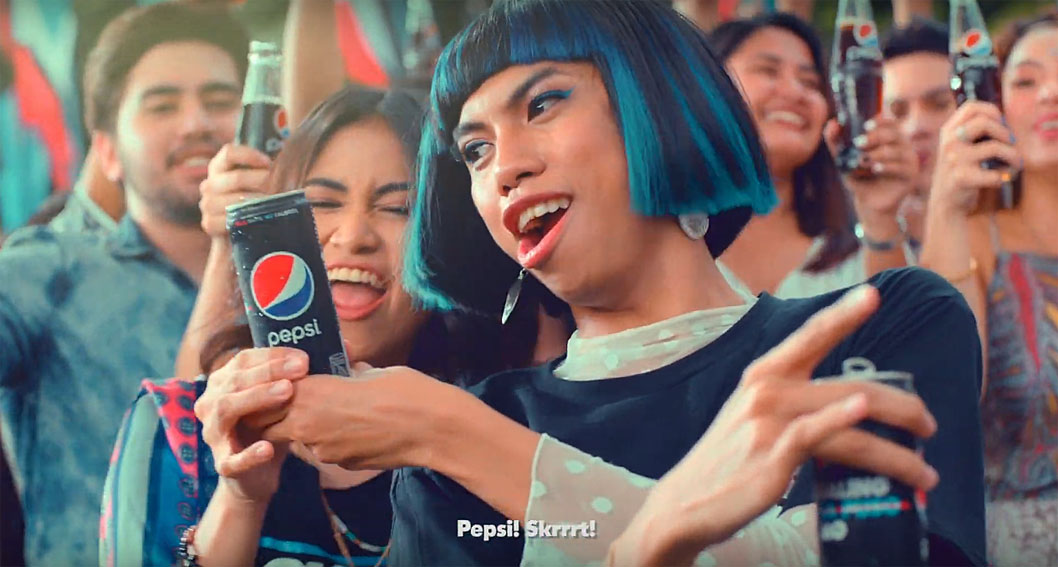 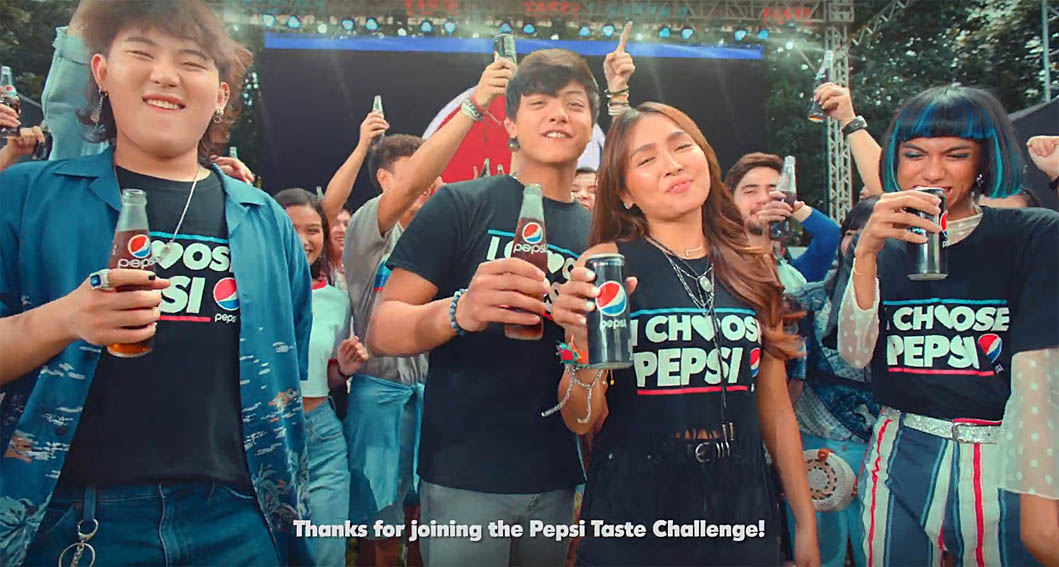