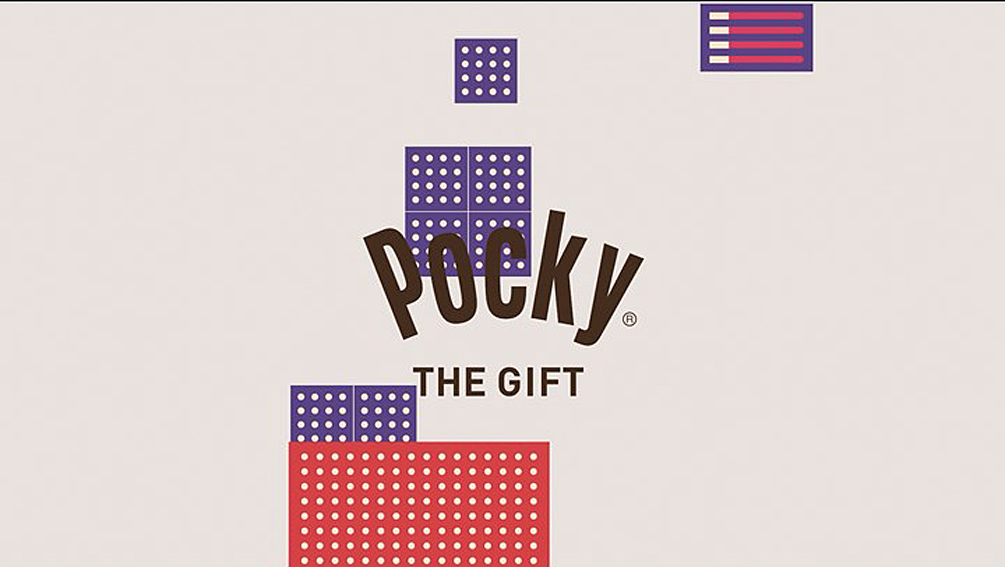 The Cresta Awards has revealed its 2020 Shortlist, which includes more than 900 entries, hailing the finalists as ‘a record in range and quantity’.

The competition, prides itself on their independent take on creative standards and aggregating marks from a distinguished global jury that works in isolation.

The organisers of the event made the decision to go completely fee-free this year, in reaction to the Covid-19 pandemic.

“We had a spectacular response, with an incredible diversity of work,” says Cresta President Alan Page. “Work from 46 countries is represented across the entries that made it through to the strongest shortlist I think we have ever seen.”

“This year jurors were particularly open in volunteering comments on entries they liked. They were delighted to see work that had yet to be awarded elsewhere. Our different approach in this most challenging year has been rewarded by drawing in outstanding creativity that we can be first to recognise.”

“The great range of entries includes many agencies and even countries appearing for the first time on our shortlist,” adds Lewis Blackwell, Cresta CEO. “We were struck by the response to our new categories. In Brand Purpose and Brand Activism we can see that the industry is globally engaged in outstanding work to help drive and deliver socially important changes.”

While familiar names from the USA and leading European nations remain prominent in the Shortlist, there is a surge in Asian, Australasian and Middle East participation on the Shortlist. The strongest country on the shortlist is Germany with 116 shortlisted works, ahead of the USA with 92. An immensely strong entry from agencies in the United Arab Emirates, particularly in digital, led to a spectacular leap to 81 shortlisted entries from the Middle East’s creative industry hub.

Among works globally that have multiple shortlist nominations are ‘-60% Culture’ from BBDO Belgium, ‘#HerShe Gallery’ from BETC Sao Paolo, ‘Cultural Heirs “Voice of the Wall”’ from Heimat Berlin, ‘Build With The Force’ for LEGO from Serviceplan Germany, and Publicis Italy has several multi-nominated entries, including ‘Daniel Craig VS James Bond’, a film for Heineken that gained a longer life when the much- anticipated Bond film No Time To Die was delayed from April by the pandemic (now opens November).

In Japan, Dentsu Tokyo displayed immense strength in depth across a range of multi- disciplinary finalists, such as in the relaunch of Pocky confectionery or with the ‘Designing Tokyo’ film for Mori. New Zealand’s shortlisted works were dominated by Clemenger BBDO Wellington, largely with the ‘Belted Survivors’ campaign. 72andSunny’s network shines for the first time at Cresta with many shortlisted works, including the ‘Swipe Night’ campaign for Tinder. Among standouts in the UAE surge was MullenLowe MENA FZ’s ’The world’s tallest donation box’, for which the core media was the world’s tallest building, the Burj Khalifa.

Winners of the Gold, Silver and Bronze awards will be revealed on 28 September.