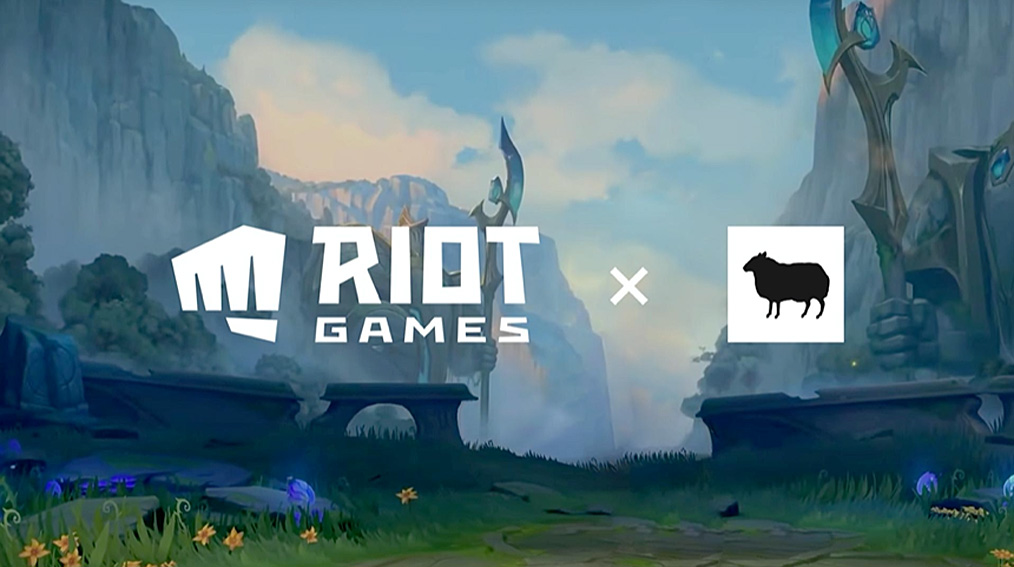 Riot Games has appointed BBH Singapore as its creative partner to support the global launch of one of their upcoming games, League of Legends: Wild Rift (“WR”). BBH Singapore has been tasked to build a global campaign for the game release, including development of the launch strategy, player journey and creative platform.

Riot Games was founded in 2006 with a focus on developing and publishing the most player-focused games in the world. In 2009, Riot released its debut title League of Legends to worldwide acclaim. The game has since gone on to become the most played PC game in the world and a key driver of the explosive growth of esports, with the 2019 League of Legends World Championship tournament reaching over 44 million peak concurrent viewers.

In consideration of the ever-evolving gaming landscape, Riot developed WR to bring the fast-paced action-strategy of LoL PC to the smartphone, offering an exciting new experience to tens of millions of gamers around the world.

This is another global win for BBH Singapore, who have had a new business purple patch over the past year. In that time, they have won global assignments from Samsung, Jollibee, Nike, World Vision, Absolut, and now Riot Games.

Justin Hulog, General Manager Southeast Asia, Taiwan, Hong Kong and Macau at Riot Games, said: “It was incredibly important for us to find a partner that understood Riot’s mission and values – a partner that gave us confidence that they could deliver an authentic player-focused experience. BBH Singapore showed a deep understanding of the gaming space, as well as an incredibly strong creative approach. We look forward to working with them to bring WR to players.”

Sid Tuli, Head of New Business, BBH Singapore, said: “Riot stands apart in the world of gaming – from its genre-leading games to its spectacular out-of-game experiences like K/DA. We couldn’t be more excited about working with both the Global and SEA teams.”

John Hadfield, CEO, BBH Singapore, said: “Clearly, we’re on a roll. Not only locally, but more and more we’re helping global brands on a global stage. All from Singapore. Exciting times.”