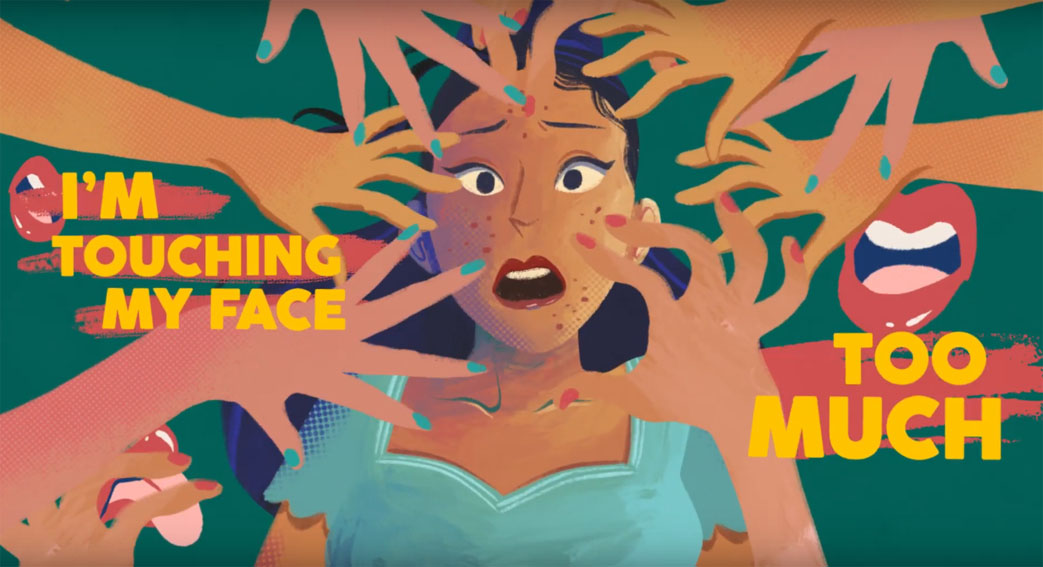 Himalaya is trying to break the silence over acne shaming in this campaign via newly formed Jakarta-based creative agency, &friends. Recognising that it’s not just a physical problem but also a tough mental challenge, they decided that it was time to give a voice to the people who struggle with acne, or often called acne fighters, through a song. Thus, the empowering anthem titled “Win the Fight” was created.

Based on a survey conducted by a beauty and health brand, Himalaya Herbals, across more than 1000 women in 10 cities in Indonesia, 77% of the respondents have experienced acne shaming. It’s a problem that isn’t often discussed in daily conversations but has been badly impacting more and more people over the years. As many as 60% of people with acne say that it also affects their social life. They avoid meeting new people. The problem often leads to frustration (20%) and even depression (13%).

The anthem featured one of Indonesia’s most popular rappers who is also famous for her women empowerment activism, Yacko and musician Mardial. The anthem aimed to send a message of solidarity amongst acne fighters, capturing their emotional struggles sensitively and inspiring them to stand up against it.

“As our brand’s promise to make a difference in our customers’ lives, through the #AlamiLawanJerawat campaign, we want to support acne fighters to win the fight against acne naturally. We do that by consistently providing personal care products made of natural ingredients that go through cutting-edge research processes,” said Monica Joyappa, Marketing Manager at Himalaya Herbals.

“Growing up as a woman, the commercials on TV have always taught me that acne is a bad thing. That was one of the main reasons that we came up with this campaign, because there’s nothing controversial about having acne,” said Clarissa Pranata, Creative Lead at &friends.

Melisa Adisti, Creative Lead at &friends, said: “This society need to have a reasonable discussion about the acne problem. The idea is an empowering call to arms dedicated to all acne fighters. That there is virtue in hard work and that we see them and support them.” 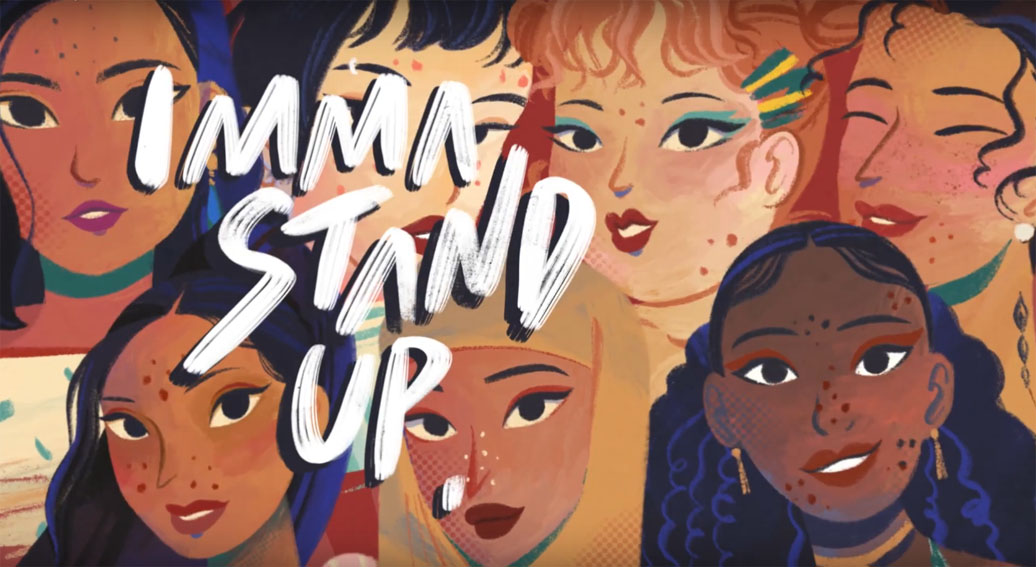 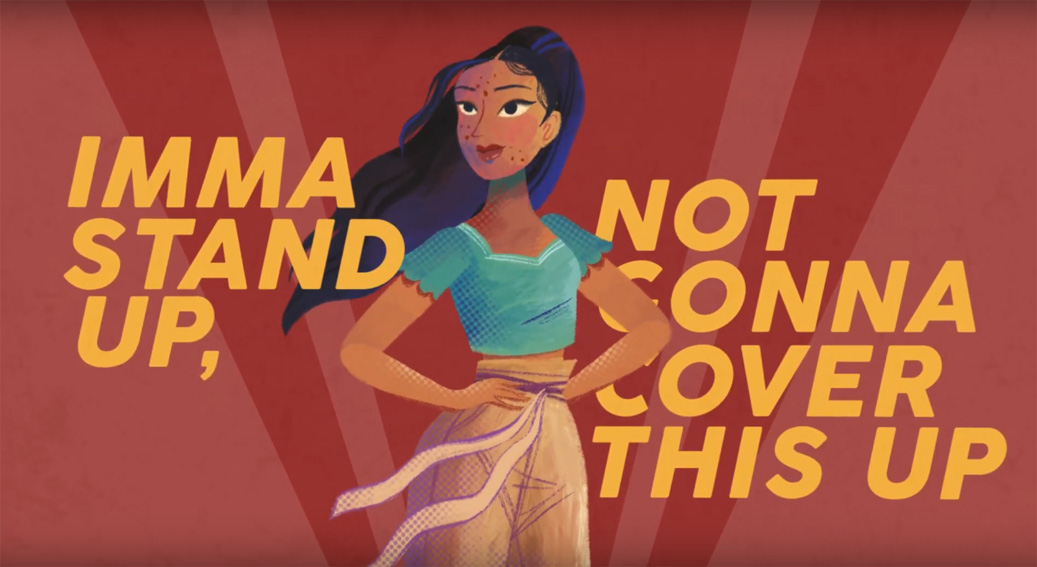