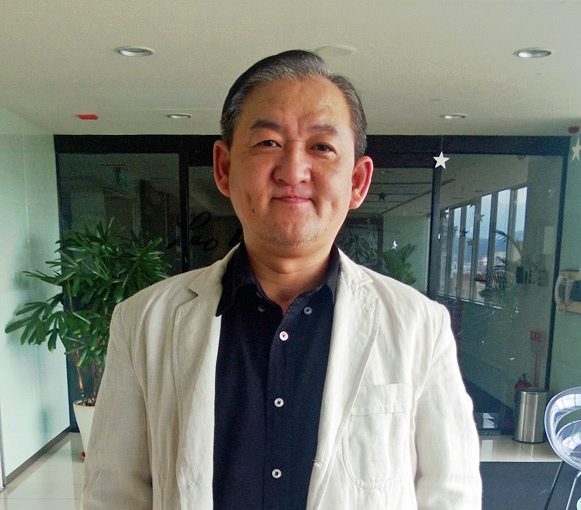 The Asian advertising industry is today in mourning over the sudden death of the highly respected creative director Murphy Chou.

Murphy was one of the Taiwan industry’s elder statesmen and took up the role of Chief Creative Officer at Leo Burnett Taiwan in 2013.

Highly regarded and driven, Murphy was a great trainer of young creative talent and has been a continual award winner over his career. It’s a great testament to his leadership and the culture of the agency that the Taiwan office has been the Leo Burnett network’s best performing creative office in Asia over the past 5 years.

His latest campaign for China Airlines is Campaign Brief’s favourite campaign to come out of Asia last year.

“Murphy had the human touch,” said Tutssel. “An eternal student of human behaviour. His passion and drive for creative excellence was second to none. His recent work for China Airlines and McDonald’s is a testament to his prolific talent. He will be missed”.

Murphy had been receiving treatment for rare nasopharyngeal cancer over recent times but had been well and working on campaigns  with his creative teams right up to a few days ago.

RIP Murphy. Our thoughts and prayers are with you, your family and your friends.

Moreover, the campaigns he led did not only result in winning awards, but also effective in sales performance and generated a lot of buzz for the brands. At the same time, he always led the company to win many new business and generate profits. From 2006 to 2008, Murphy’s team made a track record of 12 consecutive successful pitches.

It is proven that Murphy can easily adapt to new working environment and raise the standard of creativity effectively in a short period of time and bringing enviable reputation to the company no matter where he is. Murphy is a highly experienced creative, who is competent in bringing new ideas, directions and culture to a company. The great creative performance of JWT Taiwan, Bates China, Ogilvy & Mather Taiwan, Ogilvy & Mather Shanghai, Firstell Communications China, Newsun/JWT Advertising Guangzhou and Leo Burnett Taiwan are the best evidence of Murphy’s abilities. 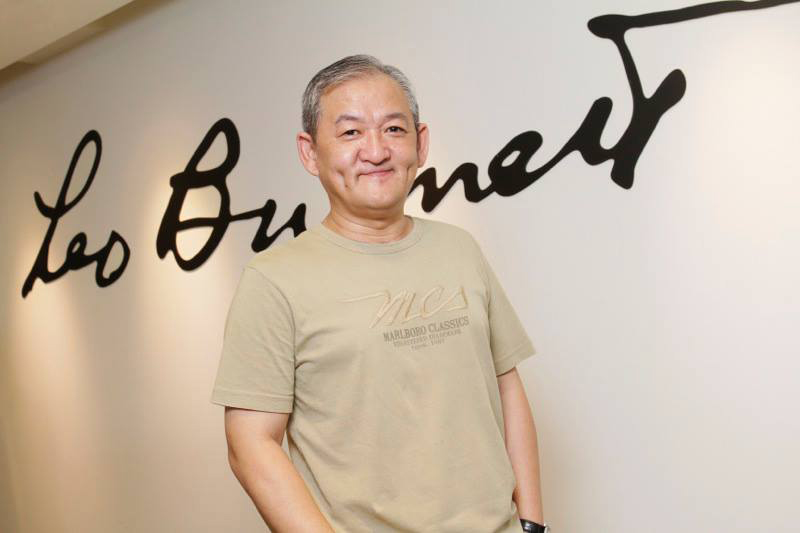