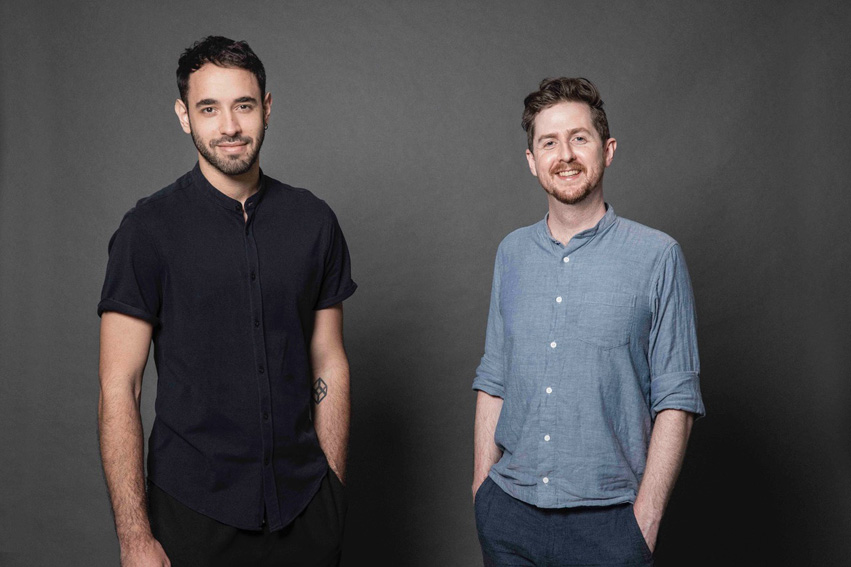 Design, animation and VFX house Heckler has celebrated the first birthday of its Singapore studio by ramping up its creative team with the appointments of director and designer Federico M.S. Mohr (pictured above left) as creative director along with senior FX artist Cody Amos (pictured above right) following increased demand across South East Asia.

Mohr is a multi-disciplinary artist who has worked with global brands including Coca-Cola, Ford, Sydney Opera House, Unilever and Heinken. Prior to joining Heckler Singapore, he worked as a senior designer at Heckler’s Sydney headquarters. In addition to his commercial work, he has also created a short film ‘Life to Ashes’ which is an Official Selection at the Academy Qualifying Cleveland International Film Festival and a winner of Best Film at the Queen Palm International Film Festival. Since joining Heckler Singapore, he has directed campaigns for Heinken via Publicis, UOB via BBH and Signal Pepsodent via Mullenlowe.

Previously at Industrial Light and Magic (ILM) in Singapore, Amos has worked on a string of Hollywood blockbusters including Star Wars: The Rise of Skywalker; Spider-Man: Far from Home; Thor: Ragnarok; Jumanji: Welcome to the Jungle; Black Panther and Kong.

Charu Menon, executive producer at Heckler Singapore said: “I’ve had the pleasure of working on some truly creative campaigns with Fede at Heckler’s Sydney HQ. He brings a very refined design sensibility and we’re very excited about having him on board at a time when we’re expanding into new markets.”

Heckler Singapore managing director and executive producer Richard Mayo-Smith added: “Everything about Cody’s talent and personality points to our vision of continuing to create powerful work that is both stunning and powerful. I’m excited to welcome them both to our growing Singapore team.”