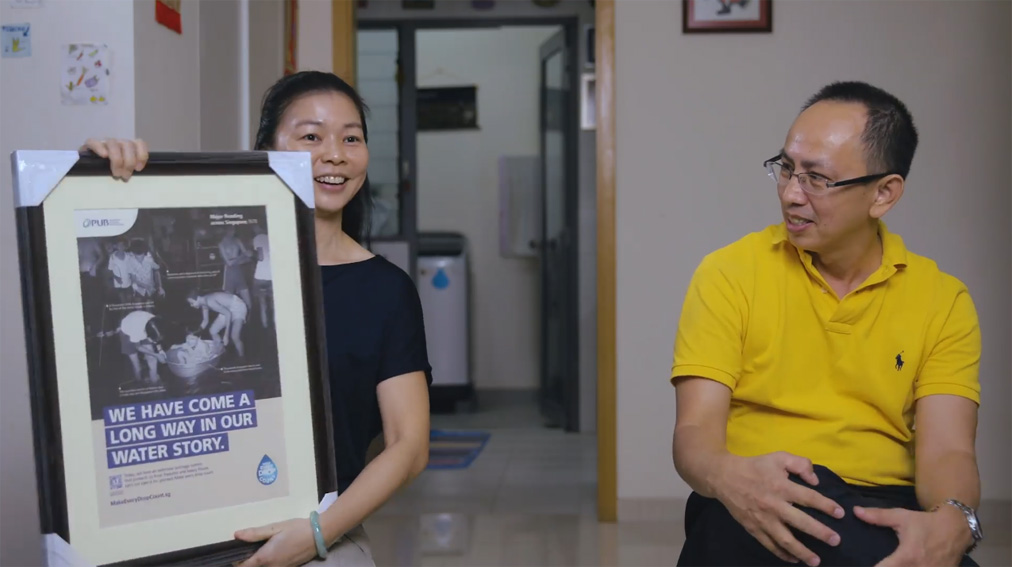 Tribal Worldwide Singapore and PUB’s year-long water conservation campaign came full circle this month when an old neighbour of Elaine Teo’s spotted her as a young girl on an OOH poster for the national water agency’s nationwide drive to foster a culture of water saving in Singapore.

In the black and white photo, a smiling young girl is being pushed along in a tub by two older boys at her family’s old shophouse on Cross Street. The scene is reminiscent of Singapore forty years ago when the nation’s immature water infrastructure was unable to handle heavy rain, and insufficient drainage caused regular flooding. For Elaine as a child, water in the house meant playtime. For her parents, floods meant a scramble to save furniture and keep the family out of harm’s way.

Elaine’s story is a manifestation of PUB’s efforts to turn the spotlight on Singapore’s past and draw attention to how far the country has come in terms of water security. At the time of the picture, Singapore was plagued by disruptive floods and water rations. Before its state-of-the-art sanitation system, there were night soil buckets. Before the Singapore River became the sparkling icon locals know and love today, it was putrid and foul-smelling – polluted with garbage, sewage, and industrial waste. The story serves to remind Singaporeans to safeguard what has been achieved and make every drop count to bolster the growing population’s water security. Pleased to have regained a lost memory, Elaine is using the opportunity to teach her children about Singapore’s past. Like PUB, she is looking back to educate the next generation about water as a precious resource.

After hearing about her, Tribal reached out to Elaine to share her story with the nation. The agency also surprised her with a framed copy of the campaign visual. The video was released on PUB’s Facebook page.

“Our job is to bring stories to life for consumers to buy into,” said Benson Toh, Creative Director at Tribal Worldwide Singapore. “Elaine has stepped off the pages of our campaign. A living, breathing manifestation of the exact narrative we have created for PUB. A mere four decades ago, floods were commonplace. Now Singapore is on the verge of running one of the world’s most sophisticated water recycling plants. We have come very far.” 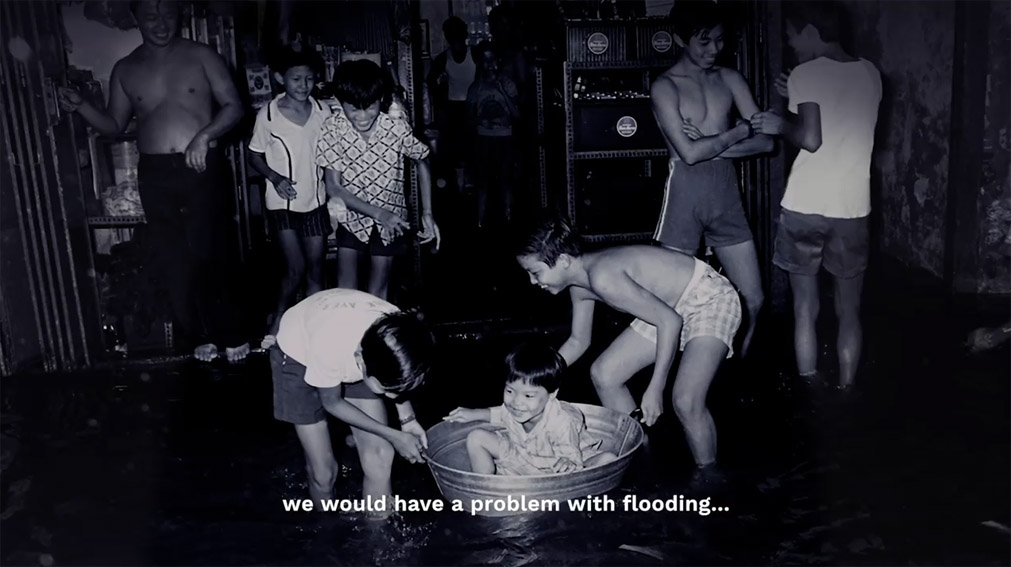 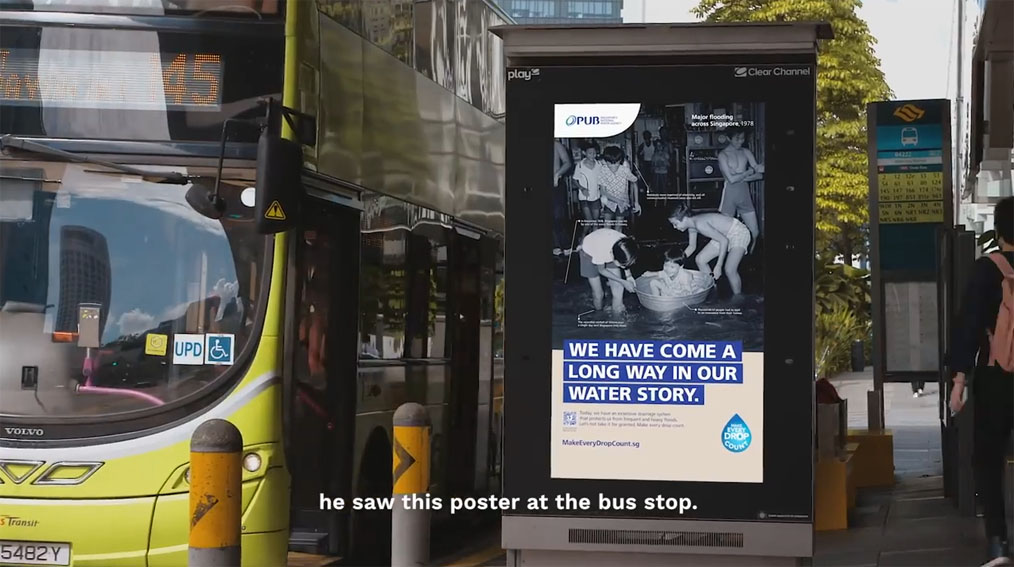