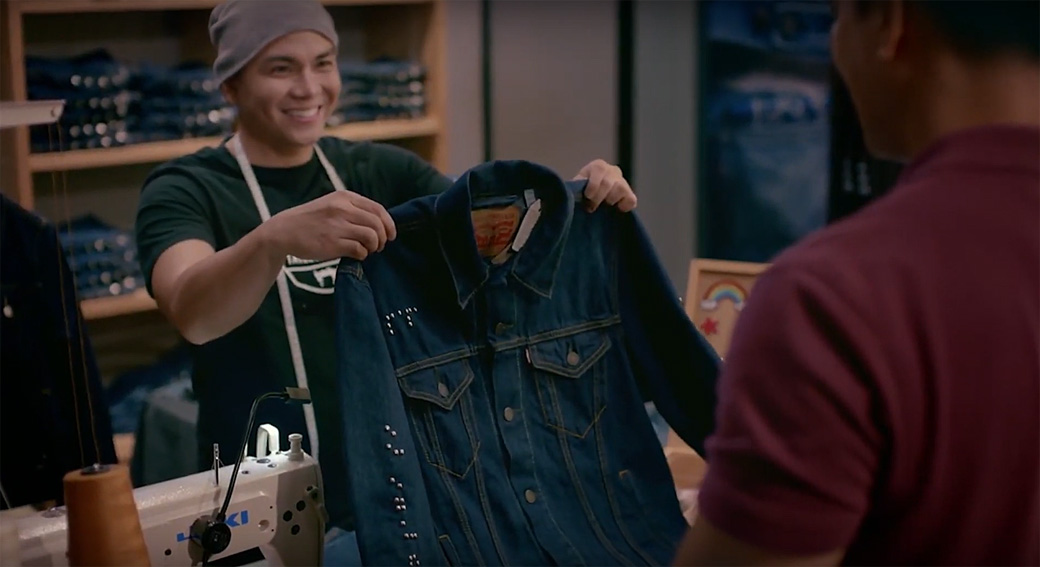 GIGIL Philippines has made history by bringing home a gold from the APAC Effie Awards for its film for Levi’s Philippines called “Studs.” Depicting the love of a father for his son, the campaign won in the Retail category of the Effies, which awards the marketing effectiveness of advertising ideas. GIGIL won gold on its first try entering the show.

“It’s a fantastic campaign,” Managing Director of Mindshare Singapore and Head of Jury Melissa Tang remarked. “The entry was well-written, very holistic, measuring brand health sentiment and how it influences purchase intent with a postive impact on sales. And the fact that the element of personalized experience is there, makes it even more powerful.”

Gita de Beer, Global VP Marketing for DSM Nutritional Products, enumerated a few reasons why the Levi’s ‘Studs’ campaign was her favorite. “First of all, if you think about what the brand needed to achieve, they needed to reframe their brand for a younger consumer group, which by itself is already an uphill battle. But what they did is actually they took a deep, human, Filipino insight and created an experience which could be executed both on and off line.” She added, “At the heart of this campaign for me is really the fact that they were brave enough to disrupt.”

The film went massively viral not just in the Philippines in 2018, but internationally in 2019.

The 2020 APAC Effie Awards Ceremony is being held virtually this year from Singapore, from Sept. 24 to 25. 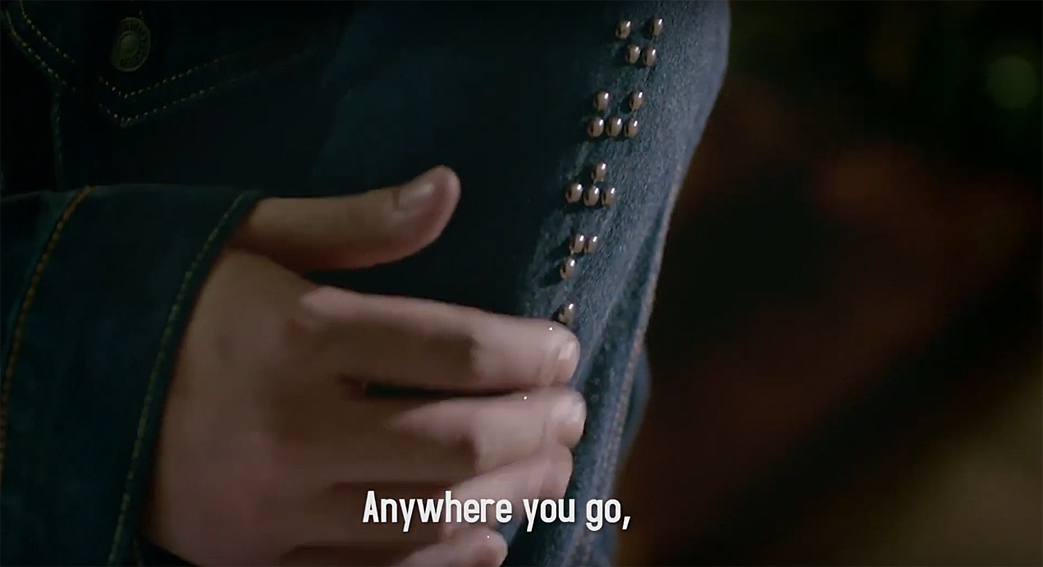 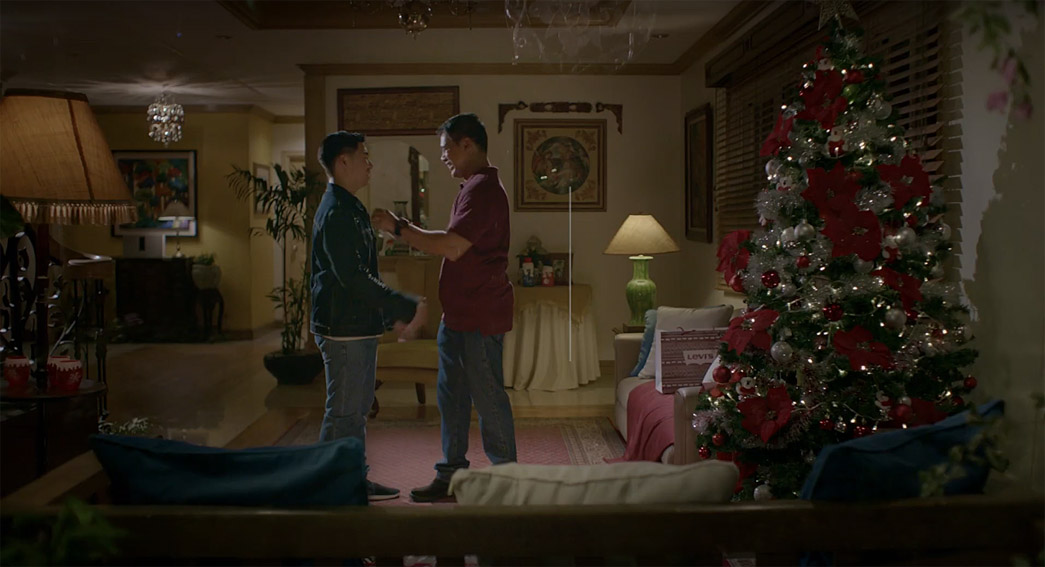