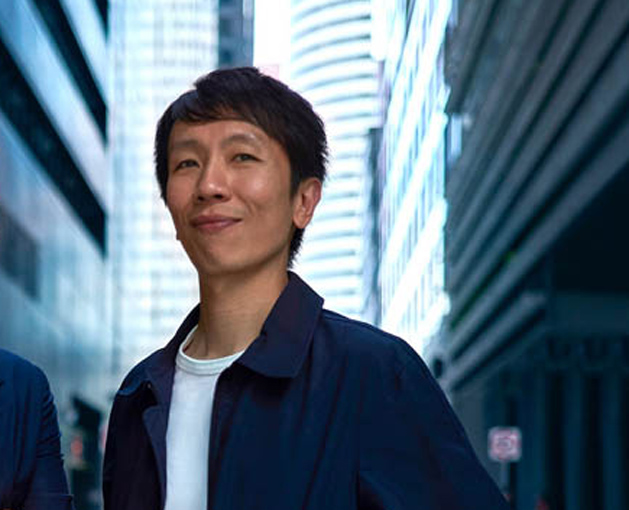 Melvyn Lim has resigned as Co-Chief Creative Officer at Ogilvy Singapore to join Apple, based in Singapore.

Lim has been with Ogilvy for 13 years and rose to the Co-CCO role in July 2018 along with Nicolas Courant.

Since joining in 2007, Lim rose rapidly through the ranks, from Senior Art Director. When Lim was named ECD in Singapore in 2011, he became the first and youngest Singaporean to ever hold the position. Under his guidance, the agency saw many wins in Singapore’s most prestigious and significant pitches including Changi Airport Group, Singtel and the Ministry of Culture, Community and Youth (MCCY) in the run up to SG50. Lim’s work has won accolades at multiple effectiveness and creative award shows including Cannes Lions, Effie Awards, Spikes Asia, One Show and D&AD.