SOUR Bangkok has launched this hilarious film for MaePranom (Mother “Pranom”) chilli sauce – a brand that has been in Thai households for 61 year. The film aims to connect with a younger audience to promote the new packaging for the chilli sauce.

The film shows a moody relationship between a married couple who are not listening to each other.

Directed by Thanonchai Sornsriwichai the story is entertaining and filled with lots of unexpected twists until we see that MaePranom sauce now comes in new tube packaging. since launching, the film has created a large buzz with 4 million views in just 2 days.

Previously, MaePranom has struggled to connect with younger Thai’s.

SOUR Bangkok offered the brand new life with a social campaign “Mother of Kitchen” – a campaign where MaePranom (Mother Pranom) became a ‘Life Coach’ for modern Thai housewifes, providing hot and sassy tips to help spice up their family life.

The social campaign became top trending and was covered extensively in Thai media with over US$1.2 million free media value. 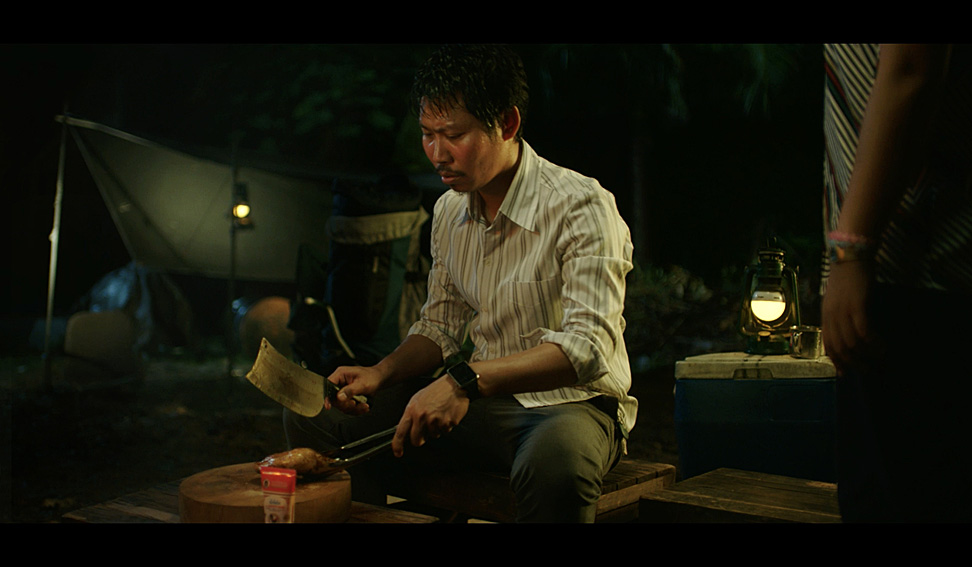