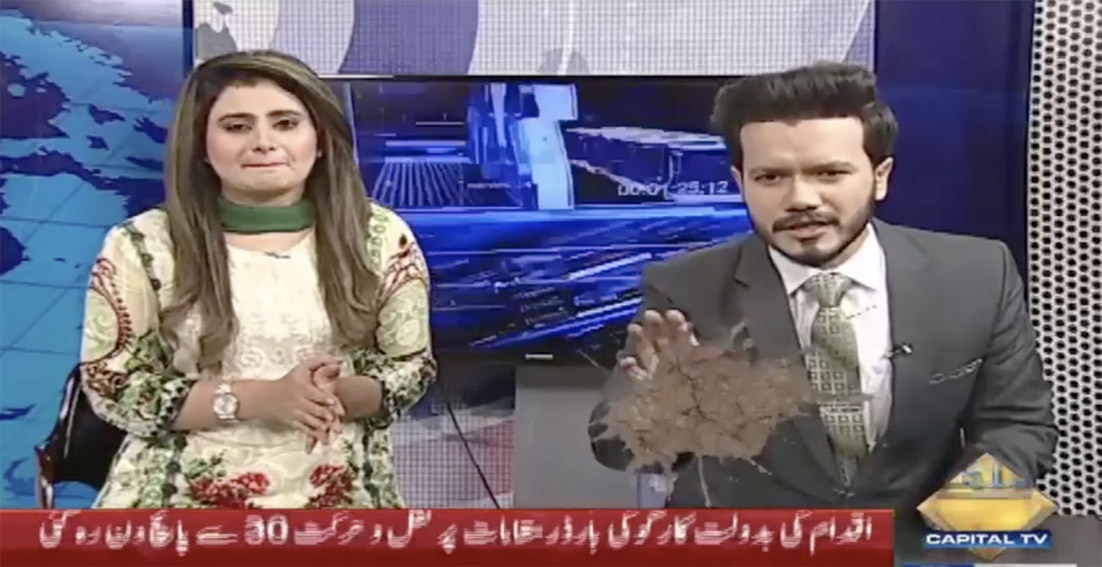 Just last week, across 14 leading broadcast channels for an entire day and a half, Pakistanis watching everything from entertainment to news, found dried stains obscuring part of their screens.

Bewildered, people took to social media (after attempting to wipe their screens) trying to figure out why these stains were popping up on screens everywhere and more importantly, who put them there. Speculation was rife, as the hashtag #WhatTheDaagh (What The Stain) became the top trending topic of the day on Twitter and Instagram, with people posting pictures of the different stains caught on camera. The internet saw people expressing their exasperation, others their plain amusement and some posting wild theories about who is to blame for this invasion of their TV space.

In the final act of the stunt, several news and show anchors addressed the stains on their screens, imploring their camera-men to clean them off, each of them failing to remove the persistent stains from the camera lens. Finally putting this commotion to rest and marking the launch of its reformulation with Stain Lifter technology™, Surf Excel stepped up to claim responsibility of cleaning these stains from TV. A powerful tornado appeared on screen extricating the last of the dried stains, hurling itself onto the new Surf Excel packaging, calling itself the true Daaghoun Ka Champion (The Stain Boss).

The BBDO Pakistan campaign, within only two days, became the No.2 trending topic on Twitter, and amassed a reach of 42 Million+.

Butool Rizvi, Marketing Manager Home Care at Unilever said, “We wanted a novel and disruptive way for Surf Excel’s improved dried-in stain credentials to get noticed. And along came this audacious idea- a mysterious screen hijack through stains across mainstream media. A daunting executional challenge, but we did put dried stains on screens everywhere, taking over national conversation. Conspicuous enough to be intriguing, yet never intrusive. Providing a perfect segue into the new product & proposition drop which is set to be a new chapter in the brand’s history.”

The hijack became an effective way to create an awareness drive around the product launch completely ‘washing’ out the competition who had coincidentally launched a new product just 8 hours prior to Surf Excel’s stunt. 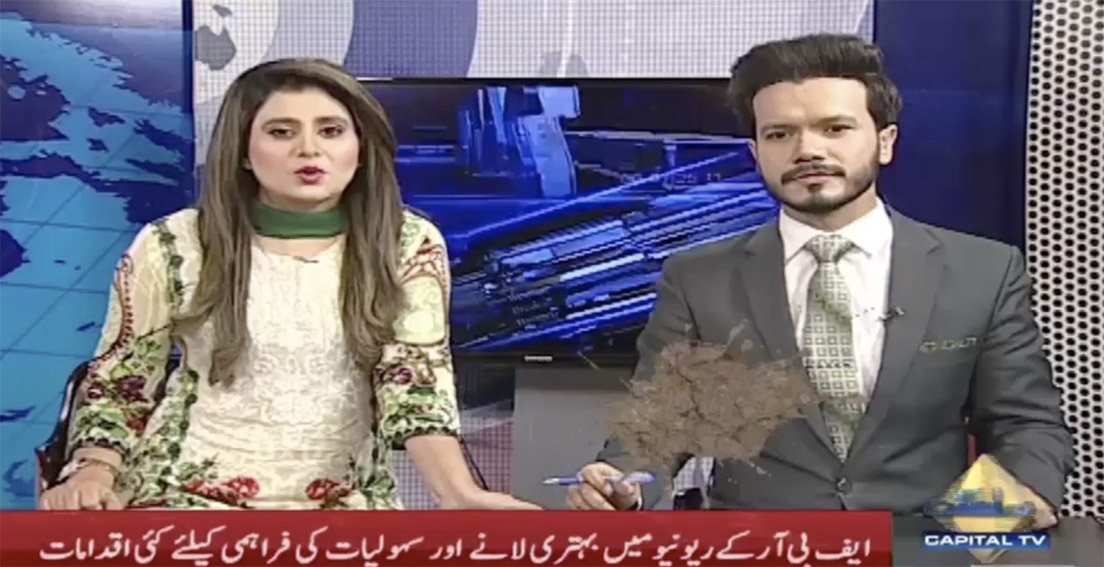