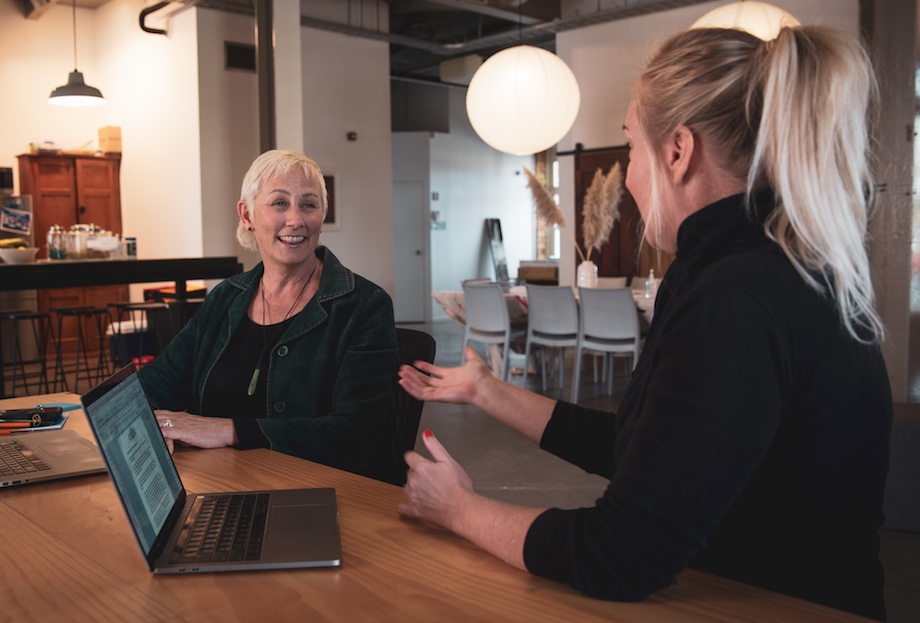 As The Story Department’s head of development and production, Pooley will work alongside managing director Katie Millington and executive producer Lib Kelly to develop documentaries for the local and international market place.

Says Katie Millington, managing director, Eight: “Eight has a long history of documentary film making and it’s been a dream of ours to establish a dedicated department with it’s own driver. The Story Department also offers opportunities to collaborate with agencies and clients on projects that merge non-fiction stories and branded content. We are incredibly fortunate to have Leanne on board. Her energy and enthusiasm is infectious and she ignites our collective passion for storytelling.”

Pooley has been a documentary filmmaker for over twenty-five years and has directed films all over the world. She has worked with the BBC, Channel 4, PBS, Discovery, National Geographic, The ABC, The CBC, TVNZ, ARTE amongst many others.

In 2011 Pooley’s contribution to the film industry was recognised by the NZ Arts Foundation and she was made an Arts Laureate. Pooley was named an Officer of the New Zealand Order of Merit for Services to Documentary in 2017, the same year she was admitted to The Academy of Motion Picture Arts and Sciences (The Oscars). Her successes include “Topp Twins: Untouchable Girls” which won Best Documentary at The Toronto International Film Festival (TIFF)alongside 21 other international awards. “Beyond The Edge” her Everest film has won numerous prizes including runner-up at TIFF and has screened theatrically around the globe.

Pooley’s animated documentary “25 April” was long listed for an Oscar and her most recent movie about mental health activist Jazz Thornton “The Girl On The Bridge” is being lauded as an important social impact film with the power to inspire change, receiving endorsements from the W.H.O among others.

Says Pooley: “I’m incredibly excited about this new stage in my career. Eight’s commitment to making documentary storytelling a central component of their already impressive slate has given me enormous confidence about the road ahead. Helping support other filmmakers tocreate wonderful documentaries is a great opportunity, one I feel truly privileged to have been offered.”

The Story Department already has a number of projects in development and is putting out the call for more.

Says Pooley: “There are a lot of people out there plugging away on their own, looking for a producer.  I’m hoping we’ll be able to help some of them get their projects in front of the audiences they deserve.”

Pooley is the latest addition to Eight’s executive team in a series of recent hires and promotions, including Lib Kelly’s appointment as company co-director and co-owner and Susan Vincent Billing’s appointment as operations manager.

Says Millington: “We didn’t set out to build our executive team with all women, it just so happens that they were all the best, most capable and most qualified people in their fields.”

To arrange an interview with Leanne Pooley contact emma@eight.com.au